News of the Frenchman’s death was announced on Wednesday by Le Mans organiser the Automobile Club de l’Ouest, though no cause of death was given.

Ferte, younger brother to fellow racer Alain, forged a successful career in sportscars, which included 13 starts at Le Mans over a 20-year period.

It peaked at the 24 Hours in 1991 when he finished second together with Davy Jones and Raul Boesel aboard a Jaguar XJR-12 Group C car, which finished two laps down on the winning Mazda 787B.

Ferte’s career in endurance racing included a pair of victories in the BPR-run International GT Endurance Series in 1994 at the wheel of a Venturi 600LM shared with Olivier Thevenin.

But Ferte, who was born and raised in Normandy, also enjoyed a successful single-seater career with the backing of Marlboro.

He claimed victory in the prestigious F3 race on the bill of Monaco Grand Prix in 1983, completing a family hat-trick at the event after Alain’s back-to-back wins in 1981 and ’82.

The win was part of a successful second season in the category with the ORECA Martini team: he followed up on his runner-up position in the French F3 Championship in 1982 with victory the following year. 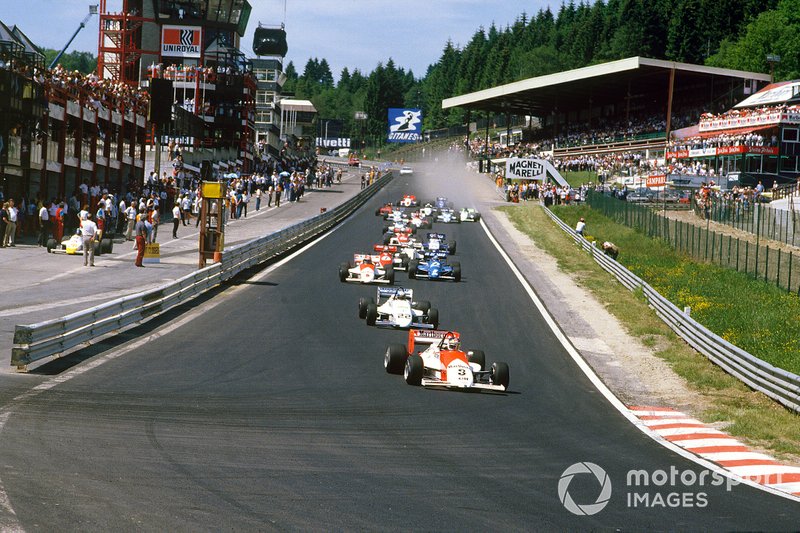 A Formula 2 debut with the ORECA-run factory Martini during his F3 championship season was followed by a full season in 1984.

A total of five podiums aboard his Martini-BMW 002 propelled him to third place in the points behind Ralt-Honda drivers Mike Thackwell and Roberto Moreno.

He stayed with ORECA after F2’s replacement with Formula 3000 the following year and was again a regular podium finisher aboard its March chassis, ending up fifth in the points in both 1985 and ’86.

His single-seater career lost impetus thereafter, though he continued to race sporadically in F3000 until 1989.

Like his brother, Michel never made it onto the F1 grid, though he was test driver for Ligier in 1984 and ’85.

He was a strong contender for a race drive in one of the French team’s Renault-powered JS23s in 1984, losing out to Francois Hesnault, the driver he’d beaten into second place in the ’83 French F3 series.

Ferte began karting as a 12-year-old — ironically before his elder brother — and made his first steps in car racing in Formula Renault, the Volant Marlboro find-a-driver scheme and in Ford Escort tin-tops before getting picked up by ORECA for F3 in ’82. 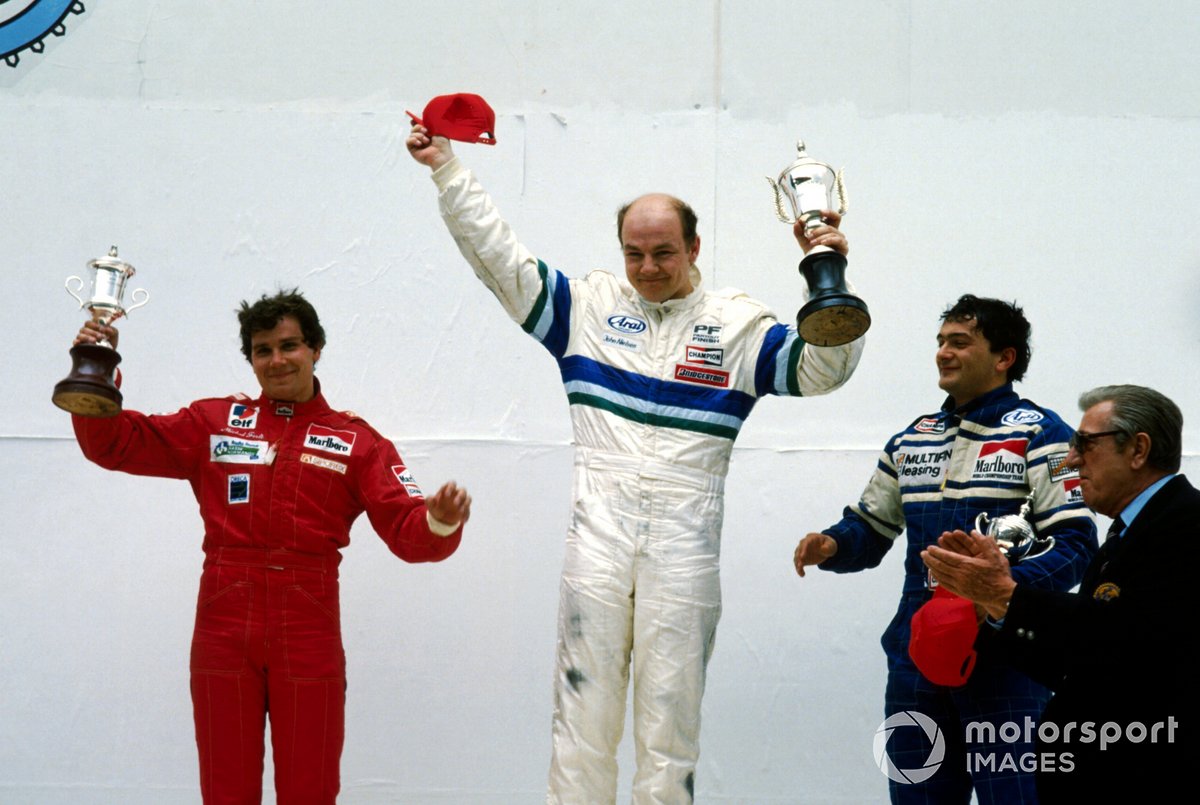 He made his Le Mans debut with Rondeau in 1983, sharing one of the French team’s eponymous Cosworth-engined M482 Group Cs with brother Alain and team boss Jean Rondeau.

He was recruited by the Silk Cut-sponsored TWR Jaguar squad for 1989, making the first of three Le Mans starts with the team that culminated in his 1991 podium.

Ferte set up his own operation known as BSM to run a Ferrari 333SP at Le Mans and in the International Sports Racing Series in 1997, sharing the car with former F1 driver Adrian Campos.

His final Le Mans start came in 2004 at the wheel an uncompetitive GT class Ferrari 550 Maranello run by the XL Racing team.

Ferte also competed successfully in touring cars, finishing second in the 1990 French Supertourisme series aboard a BMW M3, and was a regular in the Trophee Andros ice racing series.