Ferrari Driver Academy member Callum Ilott will make his Le Mans 24 Hours debut at this year’s edition of the twice around the clock sportscar racing classic next month.

Ilott will pilot of one of three GTE-Am class entries fielded by the Iron Lynx Ferrari squad, which the Briton has been driving for in the GT World Challenge Europe this season.

Having already experienced GT races with Iron Lynx at Monza and Paul Ricard this season, competing at Le Mans on 21-22 August was an opportunity Ilott couldn’t refuse.

“It is a real honour to be chosen to drive for Iron Lynx and Ferrari at the 24 Hours of Le Mans – and an opportunity I just couldn’t turn down,” said Ilott, who has contested two F1 free practice sessions for Alfa Romeo this season as part of his test driver role for the team.

“There’s a great tradition of British drivers doing well there, and I will be aiming to make my own contribution to Le Mans history.” 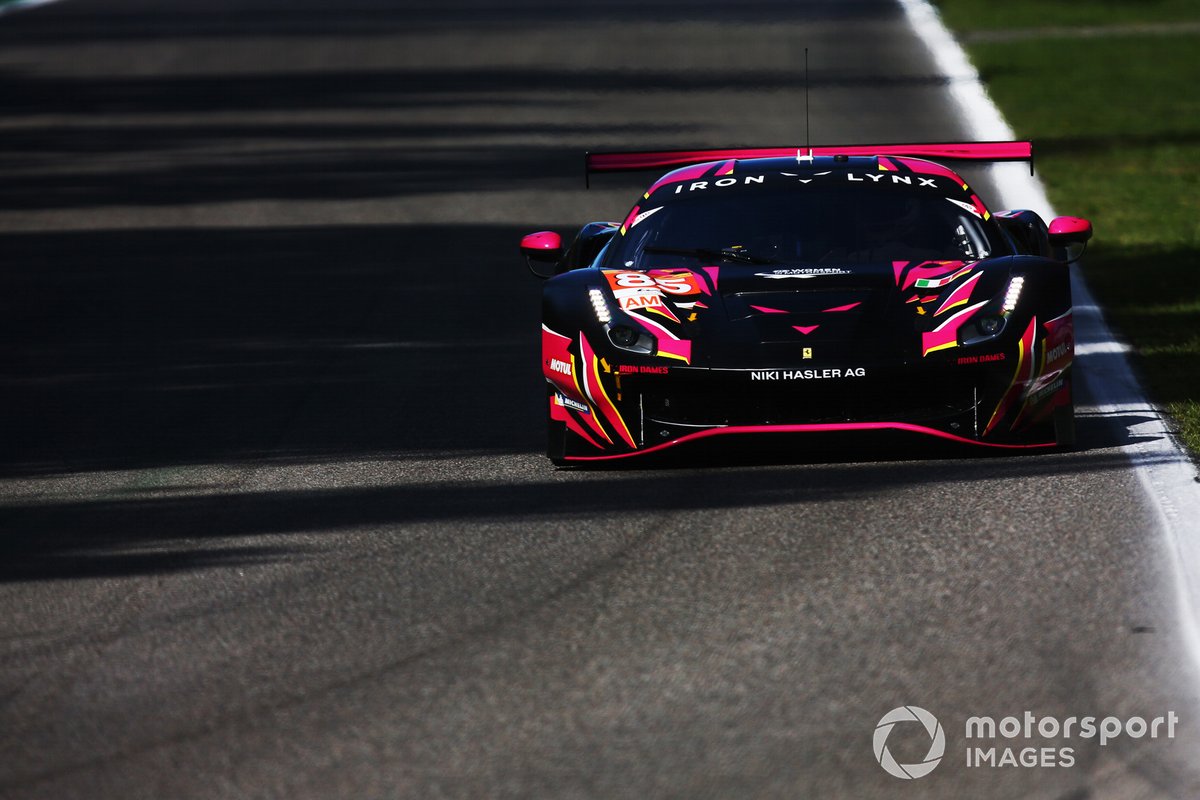 Iron Lynx team principal Andrea Piccini, who raced at Le Mans for the team last year and finished second in class in 2006, will step away from driving at this year’s race.

However, he believes Ilott will prove to be valuable addition to his Le Mans driver line-up.

“Callum is a great addition to our driver strength,” said Piccini.

“We have been incredibly impressed with his versatility in making the switch to GT racing with us and are looking forward to working hard together in the coming weeks as we prepare for Le Mans.

“Equally, we have enjoyed watching Sarah’s progress with us in Italian GT Endurance, Michelin Le Mans Cup and FIA World Endurance Championship, so she deserves her opportunity on a bigger stage.

“I will naturally miss not driving in the race this year but will be able to concentrate totally on our team.

“Running Callum at Le Mans further strengthens our relationship with Ferrari and the Ferrari Driver Academy, and since Iron Lynx joined forces with Prema just a few weeks ago, there is a world of opportunities available across all disciplines of racing.”

Ilott will join the Iron Lynx squad for the Spa 24 Hours from 29 July - 1 August before switching focus to the Le Mans 24 Hours.