Three-time Indianapolis 500 winner and 13-time winner of the Pikes Peak International Hillclimb Bobby Unser has passed away at his home in Albuquerque, New Mexico at the age of 87.

He also made one Formula 1 start for BRM in the 1968 US Grand Prix at Watkins Glen, when he retired with a blown engine.

Born into a family of racers, with uncle Louis winning Pikes Peak nine times, Unser was born in Colorado Springs in 1934. His younger brother Al Unser Sr and nephew Al Jr both also won the Indy 500. Another brother, Jerry, died in the 1959 race.

Unser started racing at Roswell Speedway in 1949 and won his first title the following year in Southwestern Modified Stock Cars.

After serving in the US Air Force from 1953 to 1955, Unser and his brothers decided to pursue racing careers in United States Auto Club (USAC) competition.

Unser’s career in IndyCars started in the end of the 1962 season. He spent three years driving Novi-engined cars for Andy Granatelli, his first Indy 500 start coming in 1963 although he completed just two laps after being involved in an accident. 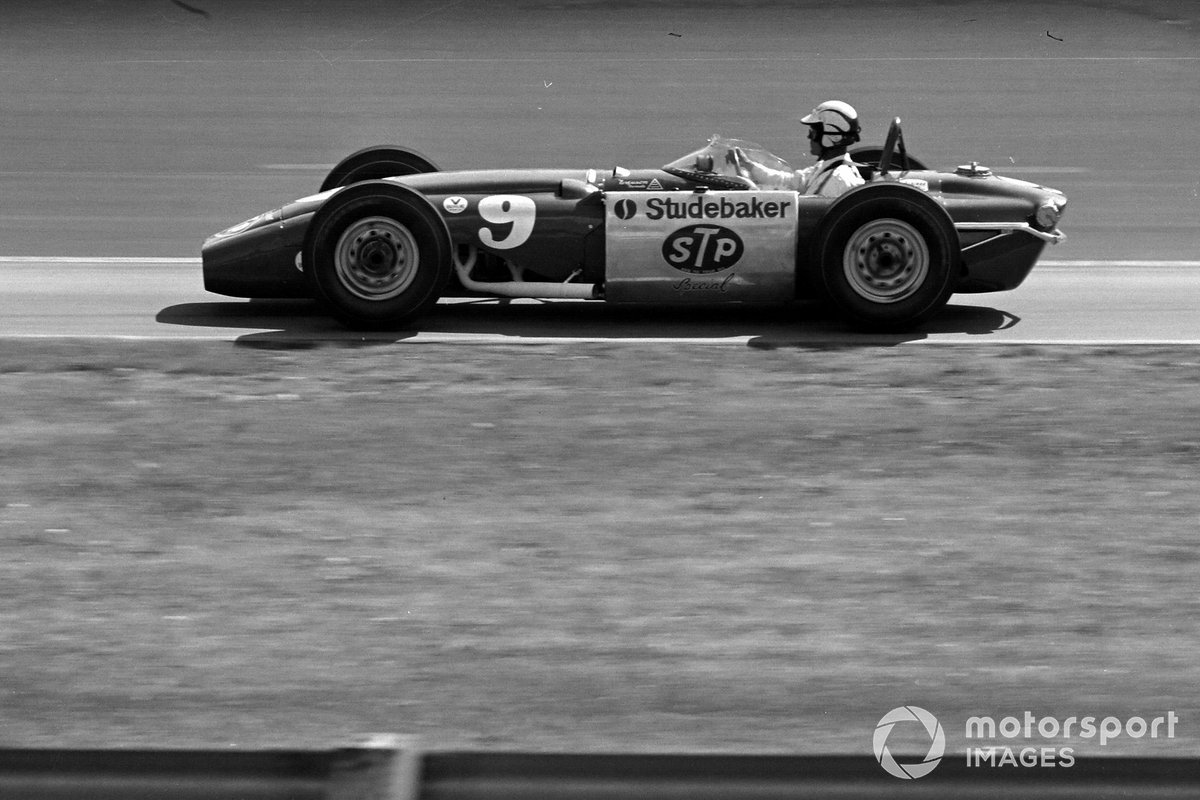 He finished his career with 35 career IndyCar victories, recorded eight top-three finishes in the season points and was inducted into the Indianapolis Motor Speedway Hall of Fame in 1990.

He retired from racing soon after his controversial final Indy 500 victory, having been initially stripped of victory for passing cars during a caution. Five months later, the win was reinstated following a protest and lawsuit by team owner Roger Penske – instead, Unser was fined $40,000.

Following the controversy, Unser said he became disillusioned with the sport – but went on to have a hugely successful broadcasting career, working for NBC, ABC and ESPN on IndyCar, as well as NASCAR events.
Unser is survived by his wife, Lisa; sons Bobby Jr. and Robby; and daughters Cindy and Jeri.