Alexander Rossi says improving Andretti Autosport team’s performances on ovals will be vital to being in the IndyCar championship hunt next year.

Andretti Autosport has been strong on street courses for the past four seasons, and Rossi believes his quarter of the team made a breakthrough on natural road courses in the final third of this season.

But he says the team is still missing vital speed on ovals other than Indianapolis, which next year will comprise Texas Motor Speedway, Iowa Speedway and Gateway.

“In August, on our #27 car, we finally dialled in a road course set up which had been our biggest weakness since the beginning,” he told Autosport.

“Then we went to Laguna Seca for a test, using what was a known set-up for us. We weren’t expecting it to work and it did.

“Then we went to Portland and it worked for us again, and we qualified on the front row and finished second.

“And then we went to Laguna for the race and that worked yet again. That was a big boost for us going into the off-season.

“I think we still really struggle on short ovals, our main focus this offseason, and using what limited testing we have on improving there.

“There’s no way we can even consider the championship if we’re nowhere on ovals.” 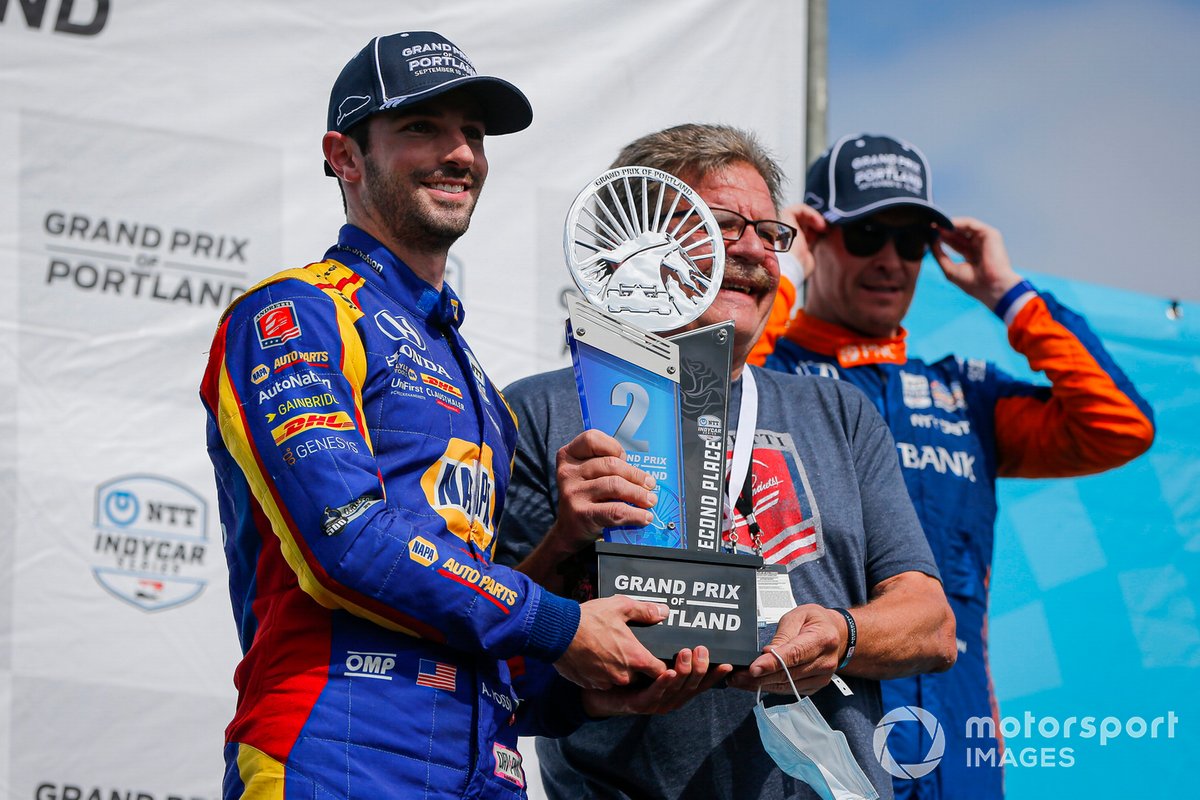 While Rossi topped and tailed his motorsport year with victories at the Daytona 24 Hours and the Baja 1000, his full-time role in IndyCar was a disappointment as he finished 10th in the final standings.

It marked his second straight year in which he struggled for results, having finished ninth in 2020. By contrast, his 2018 and 2019 seasons saw him clock second and third respectively.

Assessing his season, Rossi said: “Pace for the most part was good, especially in the second half of the year. Even in the first half, there were a lot of good elements, great races we had going.

“I made too many mistakes in race situations – Gateway comes to mind, and Laguna Seca… is a weird one. But those two stand out as big points [hauls] that got away – we were definitely going to be third in St. Louis and could pretty easily have finished on the podium in Laguna.

"We were classified pretty much last for both of them, so those two really hurt our final position in the standings.

“Long Beach was a missed opportunity – quite few things broke in the race which made it challenging – and it was another weekend when our cars were so good, it was kinda akin to Nashville [where he was taken out].

"It’s heartbreaking when you’re just not getting anything,  when none of the weekends are happening in a straightforward way.”

However, Rossi believes the points standings disguise the fact that Andretti Autosport made progress as a whole from last year to this and that it can make similar progress in the season ahead.

“Everyone was operating better, doing a better job, so we just need to do move on, and hit the ground running in 2022," he added. 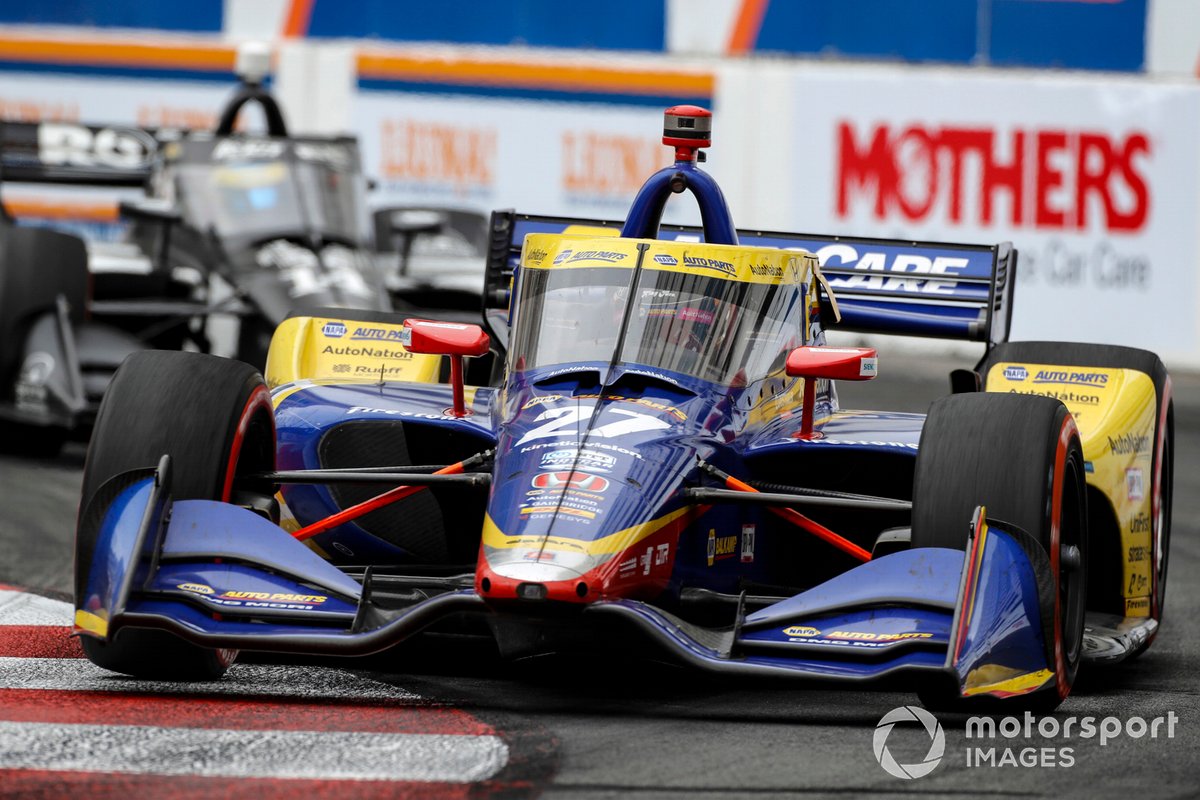 “From my side, nothing much is changing from a personnel standpoint – Jeremy Milless remains my race engineer, Rob Edwards will still be my strategist, and our relationship is as strong as ever.

“We’re all bummed for each other about how 2021 went, you can’t pinpoint blame on anyone – I’ve made mistakes, the team’s made mistakes, we’ve missed on set-ups.

“But it’s not like one person is consistently letting the team down, there aren’t any weak links.

“On my side, I think it’s almost a mindset that I need to change.

“I went into this year with a lot of expectations on everyone to rebound from 2020, and it did, performance-wise, not results-wise.

“The season started out decent from a qualifying/speed-standpoint, and then the Texas issues really hurt us and it snowballed.

“May started OK, but then we were almost immediately out of the 500, so that takes the wind out of everyone’s sails. We were fighting back in Detroit and had the potential to win the race and… couldn’t get it done.

“The thing is, you can’t begin the year with that many things going wrong because it just sucks the air out of everyone and it just becomes hard . You start trying almost too hard.

“So now we just move on with a fresh slate and try again.”