Alexander Rossi believes he and Andretti Autosport can approach all but one race with confidence in the 2021 IndyCar Series, after making big improvements over the winter.

After battling for the 2018 and 2019 IndyCar titles, Rossi slumped to ninth in the points table last season as Andretti Autosport struggled for race day performance in the first two-thirds of the season, then was hampered by pitstop issues on strong days such as the Indianapolis 500.

Ahead of Sunday’s season-opener at Barber Motorsports Park, Rossi said that the team’s late-season turnaround and an early off-season test have given him hope that he'll be contenders for victory at every round apart from Gateway.

“But I think we would have been good at pretty much any track though. We just found the car’s sweet spot in mid-August [to] early-September time.

“I think the team’s only weak spot is short ovals and thankfully there’s only one of those this year, Gateway. So I think we can feel pretty confident anywhere.

“Barber hasn’t really been a great track for us over the past six years, but we had a test there right after St. Pete last fall, and immediately Colton [Herta, team-mate] and I were really happy with the car.

“It was the first time I really felt competitive at Barber, so hopefully that will transfer to the weekend.” 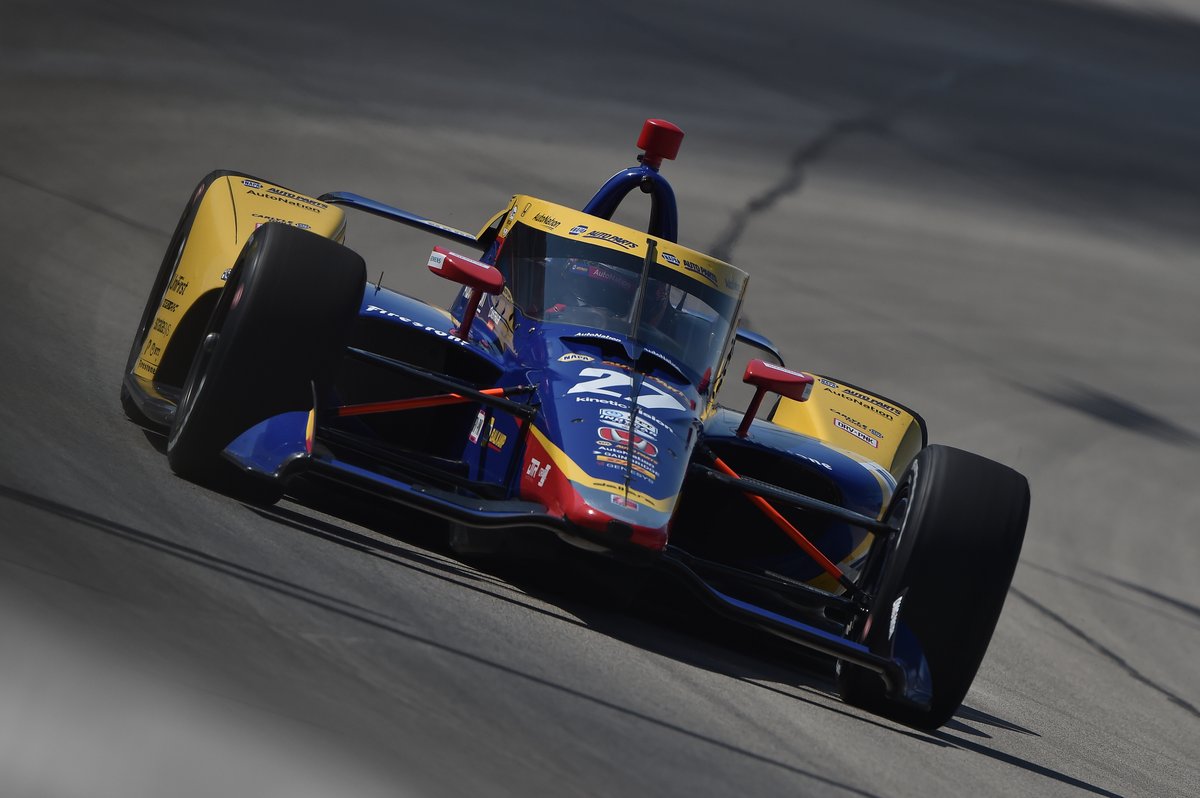 Part of Andretti Autosport’s performance deficit in early 2020 – aside from missing all but one of the street races on the IndyCar calendar due to the COVID-19 pandemic – was the squad failing to arrive at race weekends with its cars in the requisite operating window.

That’s where teams like Arrow McLaren SP made big gains, especially on the several weekends where there was reduced track time.

While Rossi agreed with this, he also looked towards how his team’s own preparation can improve for this season, given all road course events will see the IndyCar action packed into two days.

“[Our problem] was a little bit of everything, and it actually starts with the drivers,” he said.

“For example, we’re going into this weekend with a different mindset than we would have had last year – me especially. At the beginning of 2020, I was still treating a race weekend like the ‘old days’ where we’d have three practice sessions [before qualifying] and in first practice I wasn’t getting up to speed quick enough. That puts you on the back foot regardless of how good your car is.

“On top of that, it was the first year of the aeroscreen and I think our offset for it, in terms of what we thought the aeroscreen was going to do to the car’s handling and tyre wear, [that] was wrong. So as there was really no testing, it took until the middle of the season for us to understand what the car really needed, what changes we needed to make.

“The other area of improvement from this time last year to now, has been our sim work – the vehicle sim, the driver-in-loop sim. Honda was a huge factor in helping us get better with that, very supportive.

“In testing, we’ve been going to Sebring, going to Texas, with set-ups that were derived from the sim and they worked pretty well. I know for a fact that Ganassi was really strong last year, and one of the reason they pulled out such a good lead at the start of the season was because of what they’d learned set-up-wise in the sims. Because of the packed schedule, no one had time to really catch back up.

“So that’s been a huge focus of ours this off-season, and after the tests that we’ve had, I’d say we’ve had pretty good success with the sim programme.” 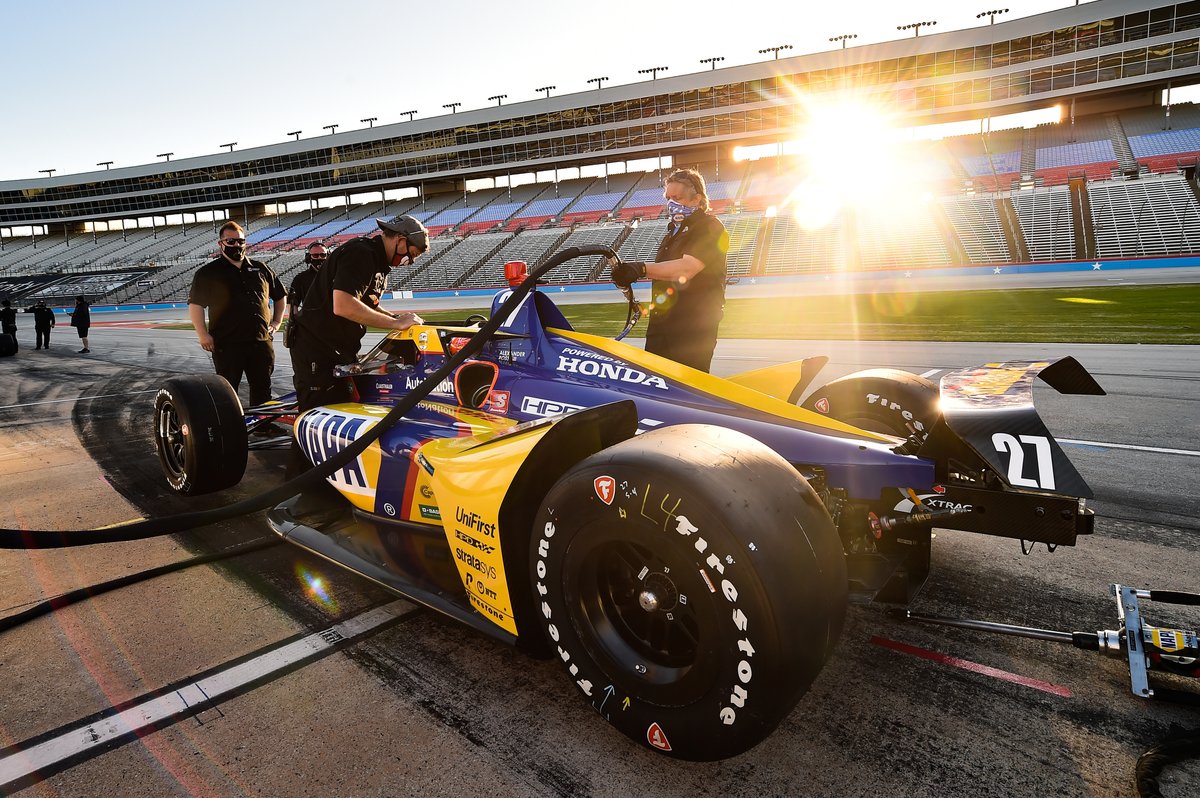 The 2016 Indy 500 winner also said he was in two minds as to whether he’d prefer 2021 to be the year he clinched a second 500 victory or a first IndyCar championship.

“But thinking with the mindset of my crew, and in particular my engineer who has finished second at Indy five or six times, I’d really want to win Indy for him, so that sways my thinking quite a bit.

“The good thing is that with Indy being double points, that can really help toward the championship.”

Regarding which race he would most like to see IndyCar turn into a double-header should the Toronto race be cancelled, Rossi had no hesitation.

“Long Beach,” Rossi said, having won the race in 2018 and 2019. “This year it’s the season finale, championship decider – so a double-header there could be pretty good for us.

“But honestly, anywhere except Gateway.”

Grosjean pledges to “play the long game” on Indy 500 debut