Penske has admitted that Supercars champion Scott McLaughlin could make his IndyCar race debut in 2020, following his successful first test at Sebring on Tuesday 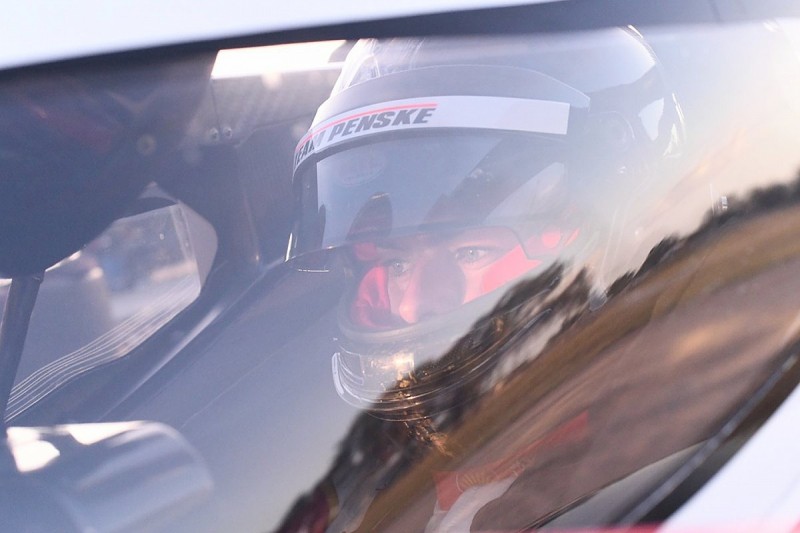 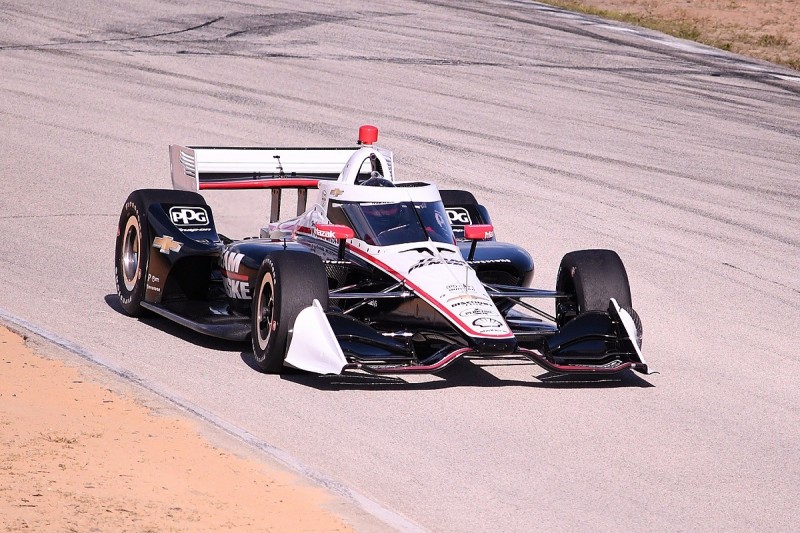