Gade left SPM shortly after James Hinchcliffe failed to qualify for the Indianapolis 500, with his non-participation in the double-points race dropping him from fifth in the standings to 11th.

She had switched to IndyCar as Hinchclife's race engineer prior to the 2018 season after leaving Bentley's sportscar programme, having left Audi when it closed its LMP1 project.

"We haven't done anything yet, but we are continuing to communicate [with Gade]," Rahal told Autosport. "I think Eddie Jones [Takuma Sato's race engineer] was in the room with us, too, and Leena is an impressive person.

"I think clearly the European model for engineering is very different from the USA.

"They have performance engineers in WEC who report to chief engineers, whereas here there is less resource and fewer people so the engineers are in the trenches a lot more. And I think with Leena not having any oval experience, it must have made it tough.

"But obviously Schmidt Peterson's performances have been good on the road and street circuits. So there's value there, for sure.

"So, no decision yet, but yes, we've had contact with Leena." 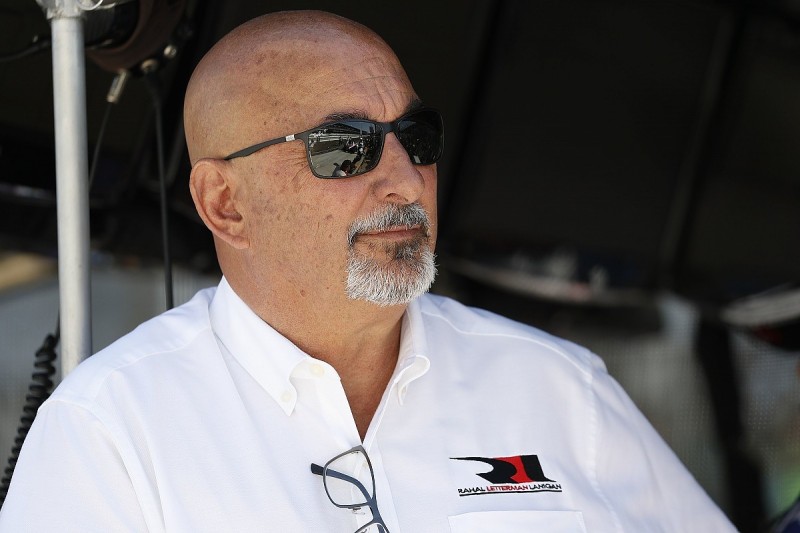 RLLR runs BMWs in the IMSA SportsCar Championship and finished second in the manufacturer, team and driver standings within the GT class in 2017.

When Rahal was asked if Gade could also work with RLLR's sportscar division, he said: "Well, obviously the IMSA model is a lot closer to the WEC model, so we're open to that idea.

"But honestly, we're always open to good talented people and I don't think you can have too many of them, whatever series you run. So we'll see."