The Carpenter team has fielded Hildebrand in its Indianapolis 500 line-up for the past three years, but his new deal marks his first full-time IndyCar shot since he parted with Panther Racing early in 2013.

"I've been close to, but still outside of, this role for long enough to really understand and embrace the opportunity to be back in the IndyCar Series full-time," said the 28-year-old American.

"The relationship I've had with Ed Carpenter and ECR has honed my determination to get back in the seat because of how confident I feel in what we could do together.

"Now, I'm here to make it happen. I've got something to prove and can't think of a better place to do it."

Hildebrand is best known for nearly winning the Indy 500 as a rookie in 2011, when his final corner crash while leading allowed Dan Wheldon to triumph. Hildebrand's wrecked car still crossed the line second.

He also auditioned for a Force India Formula 1 role in 2009 after winning the Indy Lights title, but lost out to Paul di Resta.

"We first started talking about this in 2013 and the timing has just now worked to give JR an opportunity to show what he can do with a full-time ride," he said. 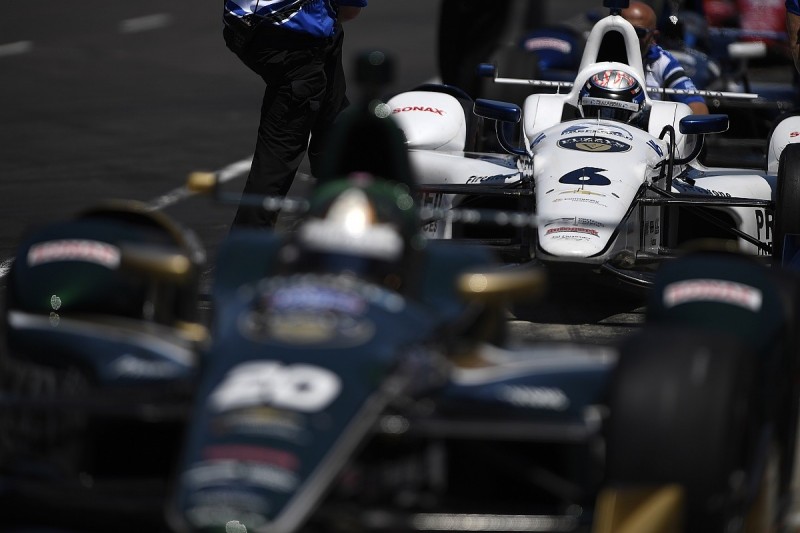 "The job that he has done for the team each time we have put him in a car the past three years has proven to us that he is the right man for the job.