IndyCar working on race in China and on oval in Mexico

Mark Miles, CEO of IndyCar's parent firm Hulman & Company, says it is negotiating with Chinese group Mitime about establishing a presence in the country.

Proposals to race in China are not new to IndyCar, with the most recent being the mooted Beijing 600 on a street course in the city's Fengtai district.

Miles told Autosport it would be "very premature" to say a Chinese deal is nearly finalised, with a race potentially having to wait until 2019.

"Mitime is a group we've had substantial dialogue with," he said.

"They are certainly looking on our behalf and are a prospective partner for a race in China.

"They could also be a partner for television distribution over there, among other things.

"Mitime is a group started by a guy [Li Shu Fu] who is chairman of Geely Motors, which is the largest non-government owned automobile manufacturer in China.

"He's very serious about this relationship because he's interested in developing motorsports within China, including providing on-the-job training for motorsport engineers and mechanics, through IndyCar.

"So that's the idea, beginning with Mitime helping us to establish the race we want to run, which we'd want to be held in one of the four major regions of China." 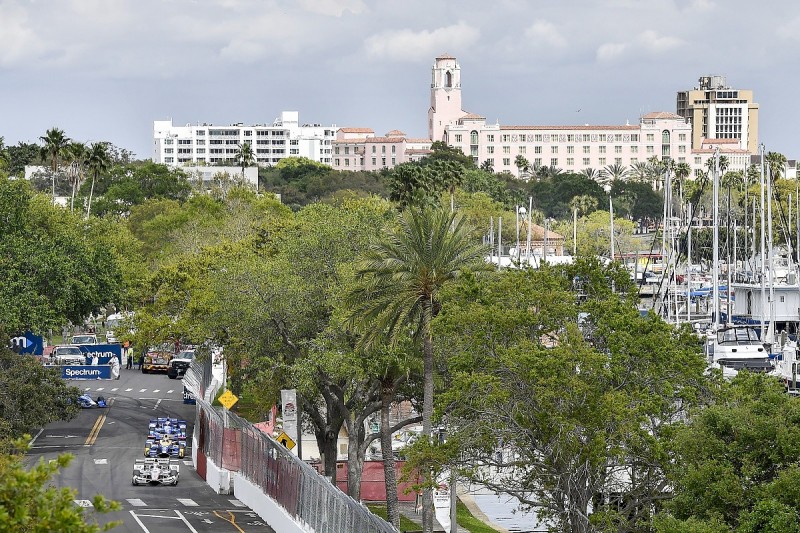 Miles is still aiming to have international races in February, before the first American round in St Petersburg in mid-March, and said that a 2018 non-US race was still possible.

IndyCar's most recent attempt to do this with a season-opening race in Brazil in 2014 was scrapped last-minute.

The most likely new event for 2018 is "a race in Central America", and believed to be a 1.25-mile oval in the Mexican state of Puebla.

"I'm optimistic about this race, it's looking promising," he said.

"We're moving along and in fact we're not the ones holding up the final decision there.

"There's quite a lot of work to be done before there's a completed contract.

"They can achieve it in time for 2018, but we all know that these things aren't done until they're done."

A race in Stampede Park, in Calgary, has been on the table for two years, while Miles has confirmed a return to Portland International Raceway, in Oregon, was another possibility.

The 1.967-mile road course held 24 straight CART/Champ Car races from 1984-2007, and returning there would help fill the perceived Pacific Northwest gap in IndyCar's US spread.

"Calgary and Portland are in roughly the same state of progress," said Miles.

"They're trying to put things together with dates that could work for us and neither so far has got to the point where we can consider it a fully resolved proposal."

Miles stressed any new event would not come at the expense of one of the existing races.