Since being let go by Panther Racing mid-2013, the 28-year-old has raced in the Indianapolis 500 three times for ECR, scoring a top 10 finish each time, and for the past two years has also raced on the Indy road course.

"Being in the situation that I've been in - going from full-time to not being full-time - it's not an opportunity that a lot of guys have to get back.

"So there's definitely a little sense of urgency for me to show that was the right move for the team and that we're all heading in the right direction.

"But I feel good about that, knowing that I'm stepping into a great situation, with a team that's had a high level of success over the last couple of years. 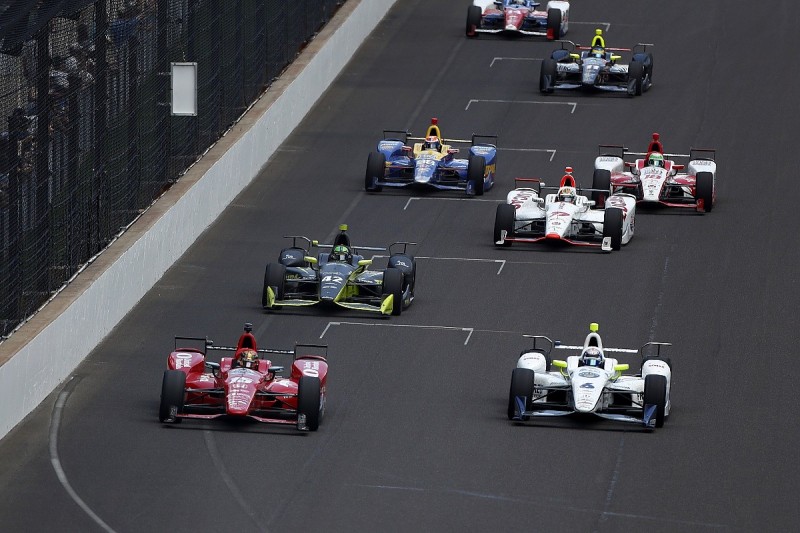 "There's a lot of familiarity for me at ECR which makes a big difference but we've also got some fresh blood on the engineering side, guys who I'm really honestly excited about working with."

Hildebrand believes that being able to race full season will also mentally free him up to take more chances.

He said: "The way I've looked at running at Indy, there's been a little bit of caution over the last couple of years, knowing that it's the only event I'm going to be doing during the year, so feeling the need to come away with respectable finishes.

"When you're racing full-time, there are just some areas where maybe you feel better about the little calculated risks that, when you're an extra car, you don't take."