The ex-Formula 1 driver returned to single-seater racing from NASCAR for the 2014 season, narrowly missing out on the title last year after taking his second Indy 500 win to add to his rookie success in 2000.

However, the 40-year-old is only 14th in the standings with one round left this season, and he is the only one of Penske's four drivers currently without a deal for 2017.

Penske is expected to continue running four cars next year, but it is not yet clear if Montoya will be retained alongside Simon Pagenaud, Will Power and Helio Castroneves.

"Do I want any of them to leave? No, but that's not my call.

"That is [down to] what Roger Penske believes is best for the team." 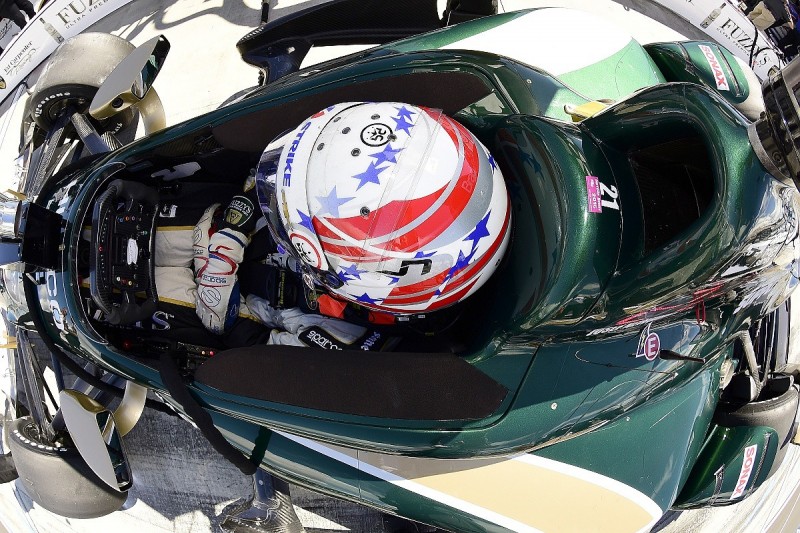 Ed Carpenter Racing's Josef Newgarden has been linked to Montoya's seat, along with another major drive at Chip Ganassi Racing, in place of the out-of-contract Tony Kanaan.

Newgarden sits fifth in the standings heading to the Sonoma season finale, making him the top driver not representing one of the two powerhouse IndyCar teams that dominate the top of the order.

Elsewhere on the grid, Sebastien Bourdais has been linked to a return to Dale Coyne Racing as his three-year stint with KVSH Racing appears to be coming to an end.

"KVSH has been my home for three years and I have a great environment and I'm very happy there," Bourdais said.

"For the moment the finances are not for me to stay but that doesn't mean it won't happen.

"For now, I'm talking to other people and that is where we are right now.

"We'll see what can be done and if we can keep this rolling." 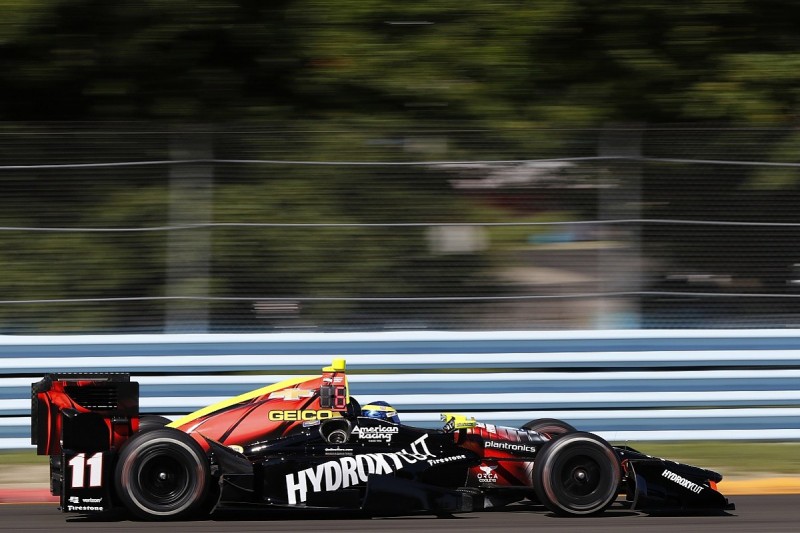 Coyne has run several drivers at various times this year, and it is unclear what Bourdais' return would mean for the rest of the team's plans, including its current main driver Conor Daly.

Team owner Dale Coyne said: "We're talking to everybody and Sebastien and I have talked over the years - it's nothing new.

"He would help our team a great deal because we have a lot of respect for him.

"Our philosophy is to support the first car with the best driver we can put in it and the second car is to help support the series and make sure there is another car [on the grid].

"This year we've been lucky because we've had decent drivers in the [second] car - a good group of guys with Gabby Chaves, Luca Filippi and RC Enerson.

"We have an option on Conor for next year and we'll see how that works out.