The 25-year-old, who started 35 grands prix in 2013-14, sits 19th in the IndyCar standings with Ganassi this year, and the team believes the stability of a longer-term deal will help him develop in the North American series.

Ganassi managing director Mike Hull said: "We are working really hard to retain Max for hopefully more than one additional year if we can make that happen.

"He will benefit greatly if we are able to do that together.

"It's a terrific opportunity for Max to be able to excel, and the benefit will come to all of us when he continues with Ganassi Racing."

Hull believes the lack of testing in IndyCar today means teams need to give younger drivers more time to develop than used to be the case.

"We have a lot of talent in the series past the veterans that drive here," he said.

"Owners need to be patient with young talents to give them at least two or three years of running.

"You see where drivers are after that - they either flatline and never get better or they accelerate from that point.

"They don't get valuable time away from the races to learn Indycars the way it once was.

"The veterans we have came from that system and the guys that are going to become veterans are going through this new system.

"That takes two or three years of patience to get them there." 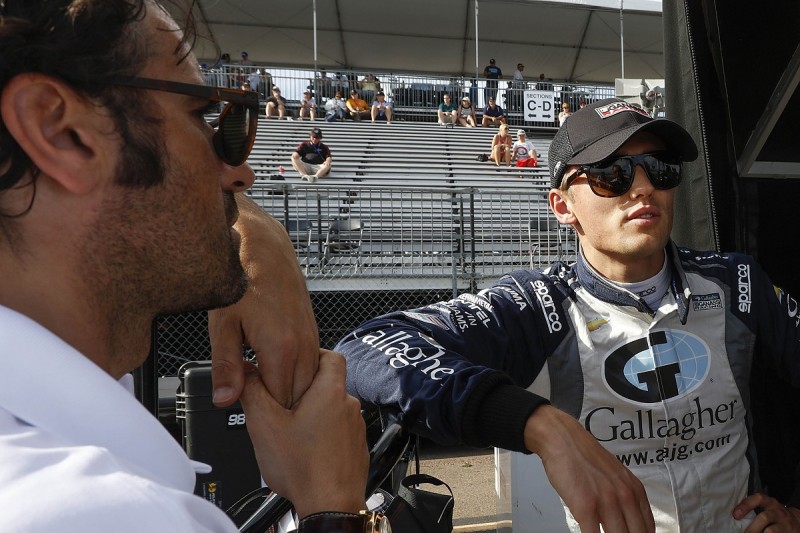 Chilton said the truncated nature of the IndyCar calendar, which has its final race of 2016 this weekend at Sonoma, means there is less pressure on contract discussions than is the case in F1.

"I would love to be back with Ganassi," he said.

"We're having negotiations but this season is really short and you can get around to doing it after the season.

"The F1 season goes on until the last week of November and you want to get that contract done.

"I need more experience on ovals, but speaking to Dario Franchitti, he told me it took him three or four years to get comfortable on ovals.

"I'll be better next year and my third year is the year I will go for the championship." 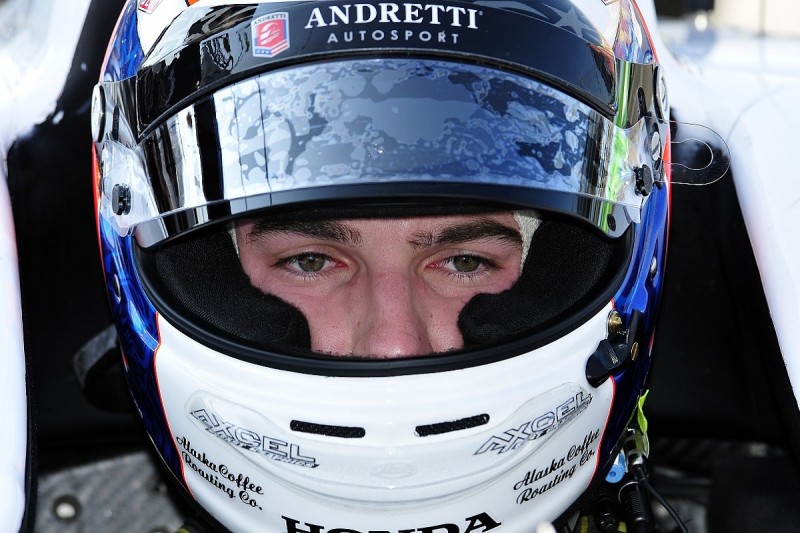 Chilton's fellow ex-F1 racer Alexander Rossi, who won the Indianapolis 500 this year, is heading towards a new deal to drive a car co-owned by Michael Andretti and Bryan Herta again.

"It's not there yet but we're working on it," said Andretti. "We want him and he wants to be here.

"We're just trying to raise the money to make it happen.

"Unfortunately, we're not getting the results that we would like [11th in the standings], but we will figure it out and turn it around."