Honda says it is using support from other series it competes in to help run its 19 entries at the Indianapolis 500, admitting its capacity was originally for 18 cars

IndyCar's new universal aerokit has helped reignite interest in Indy 500 programmes and the entry list for next month's race is currently at 35 cars, meaning that bumping will return.

Honda is set to power 19 entries at this year's event, the most it has ever run as a non-exclusive engine supplier, and has also had further enquiries from prospective teams.

"We made all our driver announcements that we know of," he said.

"It's worked out for us because we learned about it early enough, so we've been able to start preparations for that.

"But that's one of the advantages of HPD having such a wide portfolio of racing.

"We're pulling support from all our other series to help run that race. 19 engines is quite a hefty, hefty chunk.

"We expect, much like the season has been so far, to be competitive [with] all 19 of those cars.

"That is always one of our number one goals at HPD, to do well at the Indy 500.

"There's no reason we're not going to be competitive like we try to be every year."

St Cyr said Honda would be unable to run any late entries in the race, having already gone over capacity.

"Honestly, our kind of max capacity is 18," he said. "We actually had lots of discussions with other groups, other teams over the last several months.

"But we have had to limit it to these cars.

"One of the reasons we can do it is because they're all affiliated with our existing teams so it helps us from an overall support standpoint.

"There has been more interest, but right now this is all we can do." 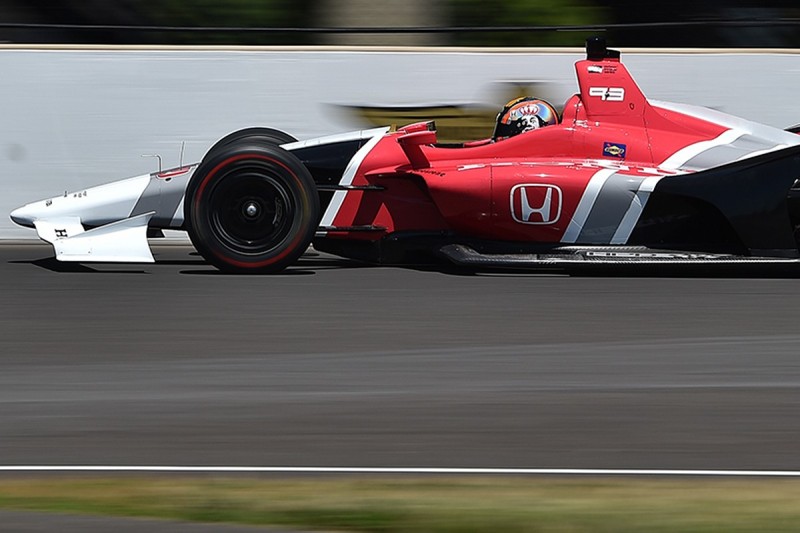 St Cyr added he was happy to see Oriol Servia return to the Indy 500 for a one-off race deal with IMSA SportsCar Championship team Scuderia Corsa.

Servia tested for Honda as IndyCar implemented the new universal aerokit for 2018, with the series and engine manufacturers given feedback by the Spaniard and Chevrolet tester Juan Pablo Montoya.

"It's nice to have Oriol Servia running," he said. "He did the development for the universal aerokit about a year ago this time.

"It's actually good getting to see him in the car racing."