Romain Grosjean and Jimmie Johnson will turn their first laps of Indianapolis Motor Speedway in an IndyCar this Wednesday for the mandatory Rookie Orientation Programme.

The RoP is a pre-requisite for participation in practice for the 106th Indianapolis 500 that is scheduled for 29 May 2022.

For ex-Formula 1 driver Grosjean, it will be his first test since he was announced as Ryan Hunter-Reay's replacement in the #28 team at Andretti Autosport, having spent his rookie season at Dale Coyne Racing.

The Frenchman ran all road and street course races in 2021, but skipped both the double-header at Texas Motor Speedway and the Indy 500 before making his oval debut at Gateway in August.

Autosport understands that although Grosjean's 2021 engineer Olivier Boisson has moved with him from Coyne to Andretti, he plans to stay in the background for this test to observe his new colleagues at work. 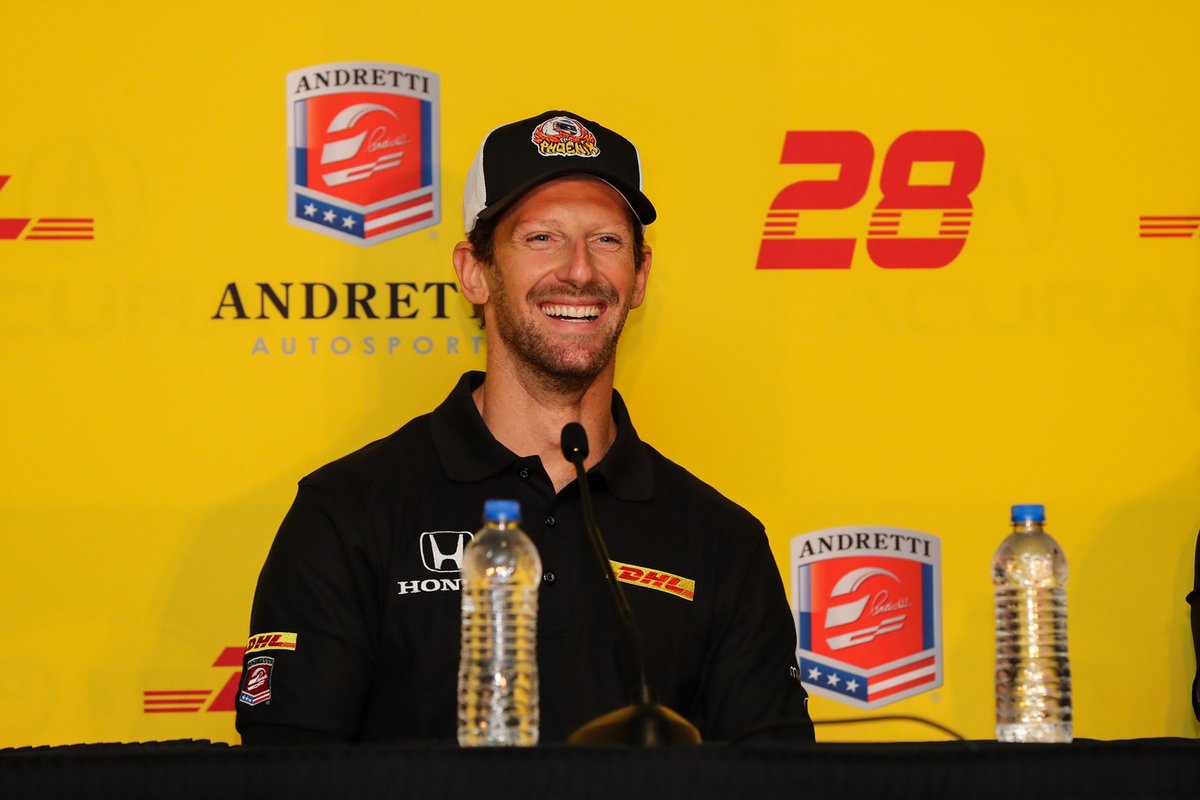 Seven-time NASCAR champion Johnson has tested an IndyCar at an oval at Texas Motor Speedway, but the Chip Ganassi Racing driver has yet to race on one.

Johnson has run 18 NASCAR Cup races at the Speedway, eventually becoming a four-time winner of the Brickyard 400.

Rookies who do not take part in this RoP day will get a chance again in April’s IndyCar test at the Speedway, and again in IndyCar practice next May.

Speaking to Autosport last month, Grosjean described driving on ovals as like “another world” .

“It’s like comparing mountain biking and road cycling,” he said. “They might both be bikes, but they’re very different. It’s something I’ll need to learn over the years ahead.

“I think I’m a quick learner, but I realise there’s many things to find out about those tracks, the set-up of the car and the racing. It’s just so different.

“I’ve only done one short oval, but Gateway is a short track and we’re still doing over 200mph at the end of the straight there, so it was still pretty fast!”