Pietro Fittipaldi, currently subbing for Romain Grosjean in the Haas Formula 1 team, is hoping to return to IndyCar in 2021 while remaining as a reserve driver in F1 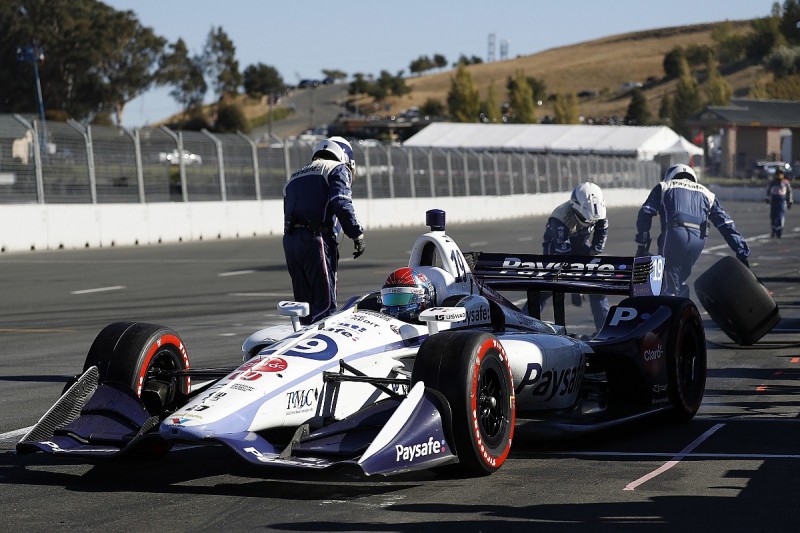