IndyCar is actively trying to add a third manufacturer alongside Honda and Chevrolet, with the two existing companies supporting the series' push.

Cosworth has also been involved in discussions about new engine regulations set to be introduced in Formula 1 in 2021, and has started working towards an F1 return.

Cosworth has not supplied an engine in top-line US open-wheel racing since the demise of Champ Car in 2008, although its electronics arm recently signed a four-year deal to supply steering wheels for the revised Dallara IR12.

Bruce Wood, Cosworth's managing director of powertrains, told Autosport talks with IndyCar had taken place but said the company would need an OEM to fund the project.

"We have a fantastic motor racing heritage and Cosworth is keen to go top-flight racing again with the right OEM partner," he said.

"We're constantly in talks with people in IndyCar. You can do it very economically, compared to other categories, and you don't need to own a team."

Wood pointed to the popularity of the Indianapolis 500 as a key attraction.

"You have to be an OEM to enter Indy," he said. "If we could find the right OEM to fund it, going back to Indy would be appealing." 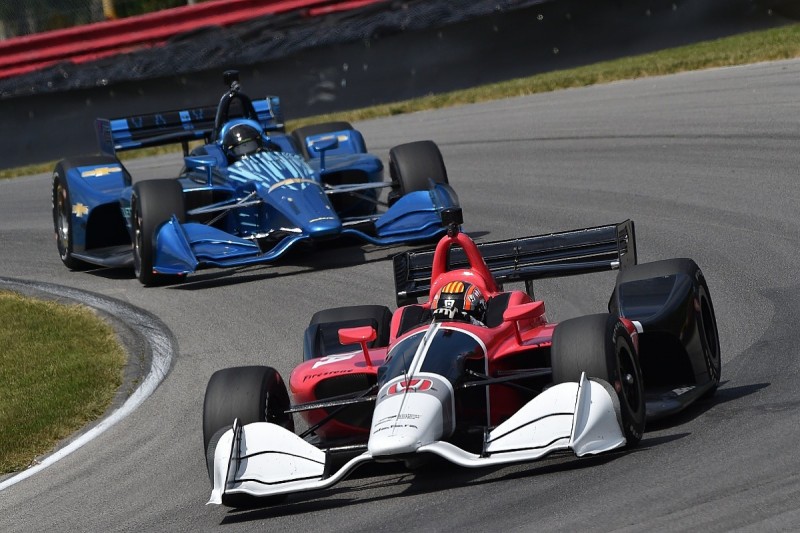 IndyCar spent the off-season meeting with manufacturers in order to help inform the series' future direction.

It met leading OEMs from across the globe, but would not confirm if Cosworth was one of the parties it met with.

"Cosworth certainly is capable of building engines for the Verizon IndyCar Series," said an IndyCar spokesperson.

"Such manufacturers need badging from an OEM as Cosworth had with Ford and Chevrolet in past Indycar seasons."

IndyCar president of competitions and operations Jay Frye previously told Autosport a third manufacturer would have to make its plans clear by the summer of 2018 in order to join as early as 2020.