He passed the Rookie Orientation Program for the Indy 500 in April and tested again at Road America two weeks ago.

He will drive the #52 car, partnering rookie Romain Grosjean, and Ed Jones - driving the DCR with Vasser-Sullivan - car at this weekend’s ninth round of the 2021 IndyCar season.

As well as racing in NASCAR Cup and Xfinity Series this season, Ware finished fourth in LMP2 at the Rolex 24 Hours of Daytona this year alongside fellow Cup driver Austin Dillon, and won the 2019-20 LMP2 Asian Le Mans Championship.

The North Carolina native's best result in the Cup Series this year remains his 21st position finish at the Daytona 500, although has managed a 15th-place finish in the latest Xfinity race at Mid-Ohio.

“To be a part of an NTT IndyCar Series race is such an honour and a surreal experience for me," said Ware.

"I never would’ve thought that I would ever go down the open wheel route for a multitude of reasons. 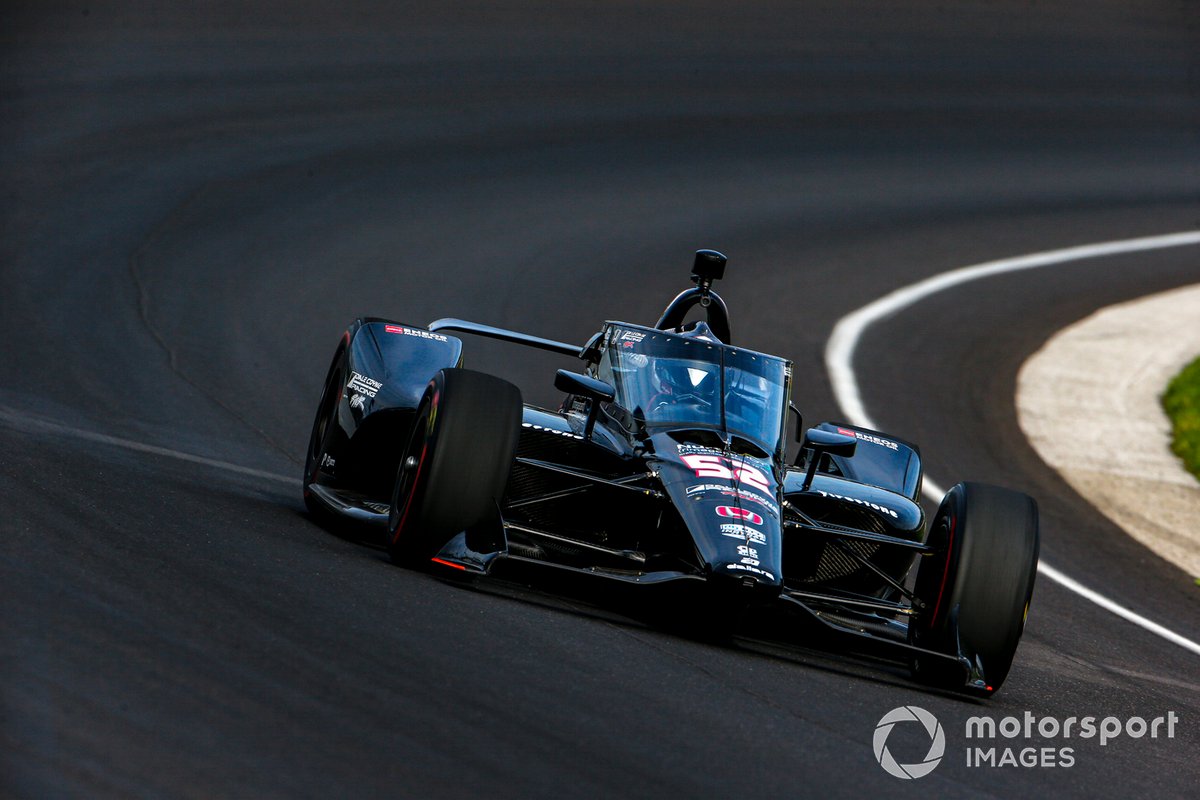 "But thanks to RWR, Dale Coyne Racing, and Biohaven / Nurtec ODT, I am getting an opportunity to compete at the highest level of open-wheel motorsport in the US.

“Road America is an ideal place to make my debut and I am so excited to learn and soak it all in.

"Having two great teammates such as Romain Grosjean and Ed Jones will help take some of the edge off the learning curve, if only a little.”

Ware was planning to enter the Indy 500 in the #52 car, but sponsorship deals to raise the funds necessary for DCR to add a third entry fell through.

The RWR-affiliated DCR entry of Grosjean endured a tough weekend last time out at the Detroit double-header, as the French driver endured two retirements at the Belle Isle course - a result of a puncture in the first race and a brake fire in the second.

Jones, meanwhile, picked up ninth and 17th in the Detroit races, elevating him to 18th in the drivers' standings.