IndyCar has reached a new multi-year agreement to continue racing at Texas Motor Speedway, despite the series being in talks with nearby United States Grand Prix Formula 1 venue Austin

TMS president Eddie Gossage had a non-compete 'radius clause' in the track's last contract with the series, whereby no IndyCar race could be held within a certain radius of the oval outside Fort Worth. That effectively ruled out Austin's Circuit of the Americas, which lies approximately 220 miles south.

Despite IndyCar being deep in talks with Austin for the 3.4-mile course to replace the Phoenix oval in the series' late-March/early-April slot, Gossage has apparently compromised from his previous stance and renewed TMS's deal.

Gossage had also been hoping to grab the immediate post-Indianapolis 500 weekend, a schedule slot currently occupied by the double-header on the Detroit streets, for Texas's IndyCar round.

Instead the Penske-run Detroit event has overcome local opposition and will keep its traditional date for the 2019 schedule. It is understood, therefore, that Texas's IndyCar round will stay in June. 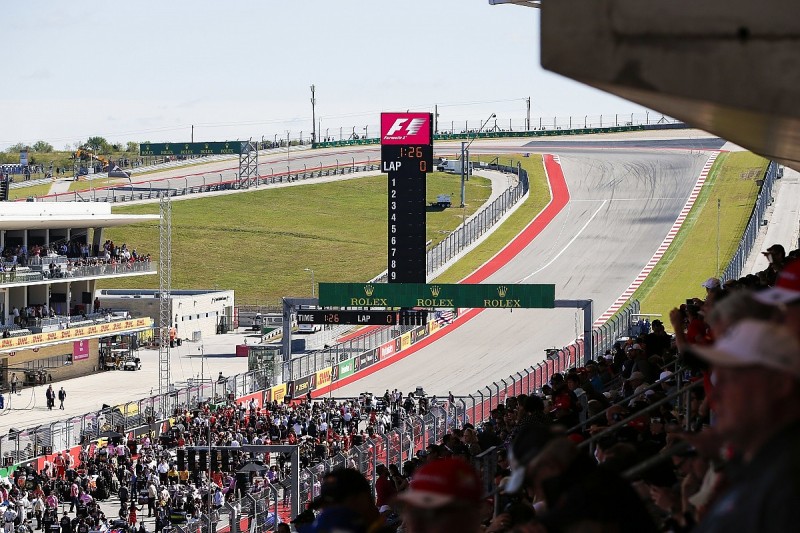 With Laguna Seca announced last month as replacement for Sonoma, and Texas having agreed its renewal, which will be announced on Tuesday, sealing a deal with Austin appears to be the last hurdle to overcome before IndyCar announces a 17-race 2019 calendar. A decision is expected within the next 10 days.

Although IndyCar is still in discussions over a return to Richmond International Raceway, that is now more likely to occur in 2020.