Former IndyCar and NASCAR racer John Andretti has died at the age of 56 after a long battle with colon cancer.

Andretti revealed three years ago that he was battling stage four colon cancer, and while a strong course of chemotherapy that year led to him being given the all-clear, it returned in Spring 2018.

The son of Mario Andretti's twin brother Aldo, John initially followed the family's path in open-wheel racing, while retaining his uncle Mario's penchant for diversity. Andretti won the IMSA sportscar race at Watkins Glen in 1986 driving a March-BMW M12 with Davy Jones, and clinched victory at the Daytona 24 Hours in 1989, sharing a Porsche 962 with Bob Wollek and Derek Bell. 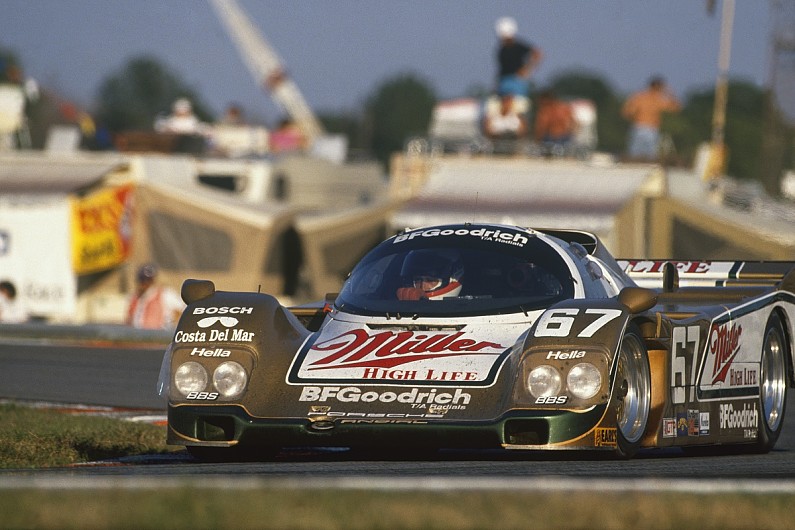 He also won USAC sprint car races on dirt, and even made the semi-finals in an NHRA Top Fuel event.

In Indycars, Andretti won the inaugural CART Indycar race at Surfers Paradise in 1991 driving for Jim Hall's team. Two months later at Milwaukee, John lost to his cousin Michael but beat Mario to complete an all-Andretti sweep of the podium.

John went on to finish eighth in the championship, a position he achieved again the following year thanks to a cluster of top-five finishes.

Despite a couple of top-10 finishes for AJ Foyt Racing in the Indianapolis 500, Andretti spent the mid-late 1990s and early 2000s focused on NASCAR competition, scoring wins in the 1997 Pepsi 400 at Daytona and at Martinsville in 1999. 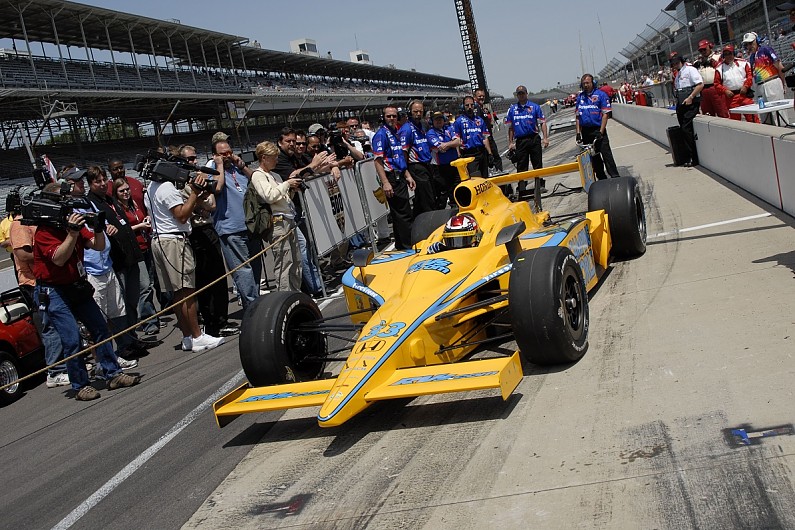 In 2007 he returned to the Indy 500 with Panther Racing and his talent seemed undimmed, as further Speedway outings with Roth Racing, Dreyer & Reinbold Racing and Andretti Autosport would prove.

Aside from his racing exploits, Andretti was also as good, polite, and amusing a person as you could hope to find in a motorsport paddock, and he was involved in much charitable work.

An official statement from the Andretti family today read: "It is with the heaviest of hearts we share that John Andretti has today lost his battle with cancer.

"John was a loving husband and father, a devoted on and a trusted cousin. He was a philanthropist, an advocate for the sport, a dedicated team-mate, a driven competitor and most importantly a dear friend.

"Through Race4Riley, John spent decades dedicating his time and fundraising to Riley Hospital for Children. When first diagnosed with colon cancer in 2017, John vowed to fight back and use his voice to help spread the word of prevention and early detection.

"He fought hard and stole back days the disease vowed to take away. He helped countless other undergo proper screening, and in doing so, saved lives.

"We will forever carry with us John's genuine spirit of helping others first and himself second. Our prayers today are with Nancy, Jarett, Olivia and Amelia, with our entire family and with fans worldwide."