Richard Philippe, the 2005 Formula BMW USA champion, was among those who perished in a helicopter crash last week in the Dominican Republic

The 28-year-old Frenchman, who was the younger brother of Champ Car race winner Nelson Philippe, died along with their grandfather and three others including the pilot, a lieutenant colonel in the Dominican Air Force.

According to the Associated Press reports, their EuroCopter EC120 was shuttling from a hotel in Rio San Juan to Philippe's home in Casa de Campo.

The director of the Investigative Commission of Aviation Accidents told AP that authorities lost contact with the helicopter 24 miles northwest of their destination. 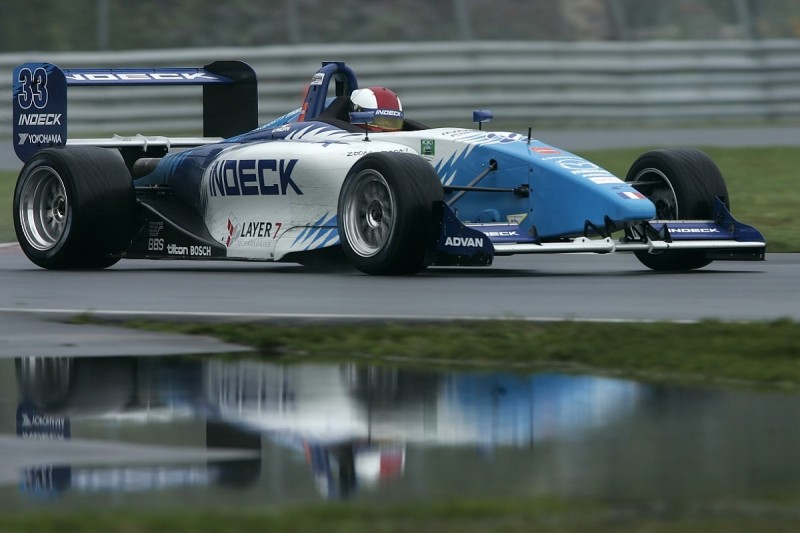 Philippe, then 16, showed a similar mercurial talent to that of his brother Nelson, his high point that season being a runner-up finish at Cleveland, although he made it clear he was aiming to gain more junior open-wheel experience in Europe the following year. 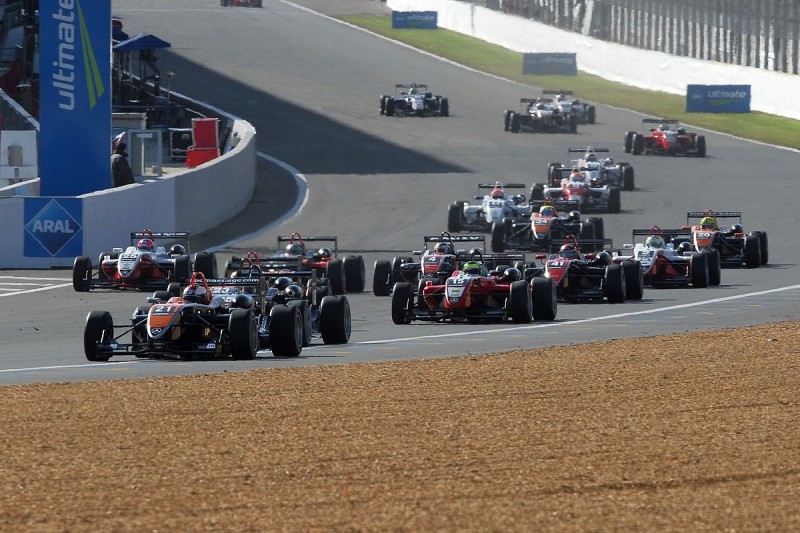 After spells with Fortec and Carlin in Formula Renault 3.5 and the Formula 3 Euro Series, Philippe returned to the US scene in 2009, joining Genoa Racing's Indy Lights squad and taking second place in Long Beach, before a big shunt at Kansas Speedway forced him to miss several races.

He returned to action, now at Team PBIR, and scored another runner-up finish, this time at Edmonton.

That season marked the end of his single-seater career, but he resumed racing in sportscars in the 2010s.

Autosport remembers Philippe as a friendly, open and fun-loving personality outside the cockpit, and a brave driver on track. We send our condolences to family and friends.