The Briton is moving across from General Motors sister brand Chevrolet’s GT squad with which he has contested the Le Mans 24 Hours for the past two years to drive for the factory Action Express Racing squad in the GTP class for a full North American campaign.

Sims, who also drove for Chevrolet’s Corvette Racing squad in the Daytona, Sebring and Road Atlanta IMSA enduros in 2021, will be paired with Brazilian Pipo Derani, who has been part of the Action Express Cadillac set-up since 2019.

The confirmation of Sims at Action Express came as Cadillac announced its full-season line-up for its two-car factory assault on the IMSA series next year.

The V.LDMh fielded by Chip Ganassi Racing will be driven by Sebastien Bourdais and Renger van der Zande, who are contesting this year’s IMSA series in one of the team’s pair of DPi-V.R Daytona Prototype internationals.

Interview: Bourdais on life after IndyCar and committing to Cadillac

Sims, who raced in IMSA in a Rahal BMW M8 GTE in the GT Le Mans class in 2017-18, said: “I’m excited to be racing back in IMSA full time and to be driving the Cadillac V-LMDh - it’s an impressive piece of kit.

“I had a good couple of years with Corvette doing some GT racing, which brought me back to the IMSA paddock.

“It’s racing that I absolutely adore: the format, the competitiveness, the tracks that we go to are brilliant.

“To be stepping across within the GM family to Cadillac in the top tier of racing with Action Express, which is a championship-winning team, is exciting for me.” 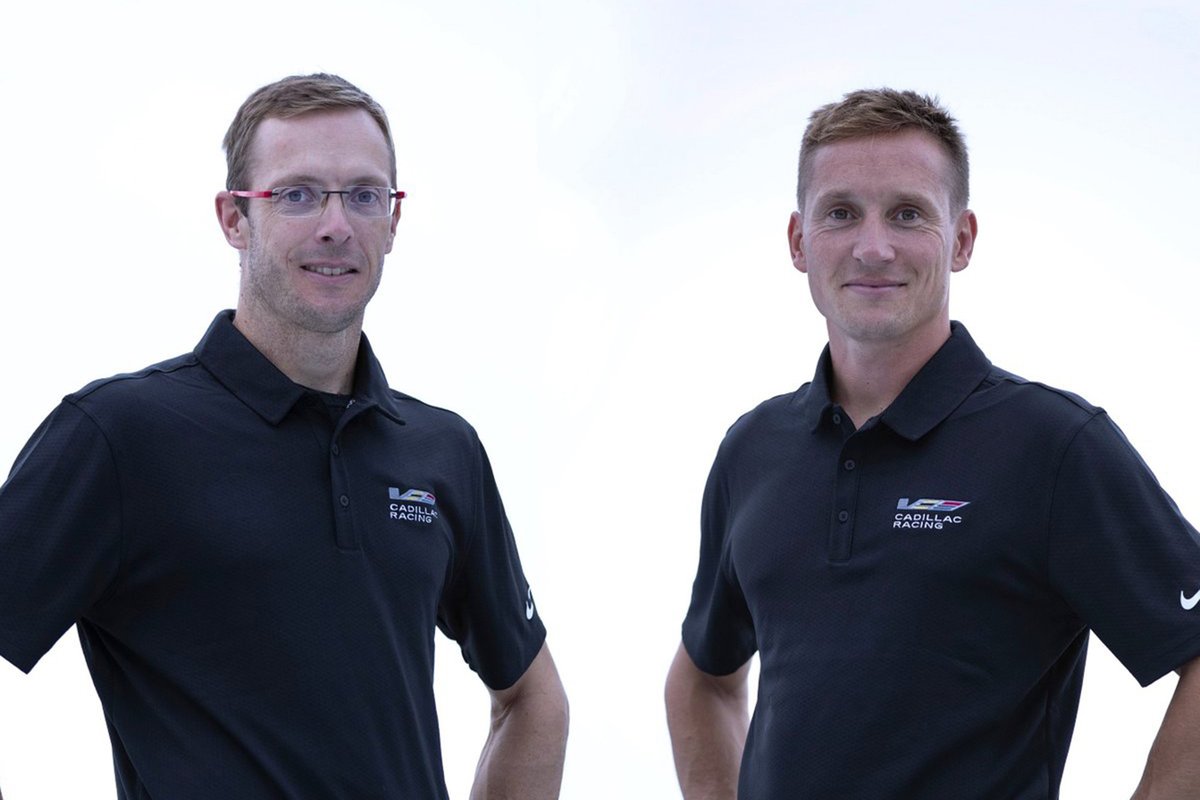 Sims added that he hopes his four seasons in Formula E with the BMW Andretti and Mahindra teams will be a benefit to Cadillac’s programme with the hybrid V.LMDh.

“From a technical perspective I hope I can bring some of that experience into this hybrid era of sports car racing,” he said.

Rory Harvey, vice-president of global Cadillac, welcomed Sims to the marque and described the drivers announced on Tuesday as “a world class line-up”.

Cadillac has not announced the line-up for its planned single-car attack on the 2023 World Endurance Championship, which is set to be masterminded by Ganassi.

Alex Lynn and Earl Bamber, who both joined Cadillac on long-term contracts for this year to drive for Ganassi in North America, now look certain to fill the WEC seats.

Cadillac’s statement said that the WEC drivers will be announced at a later date, along with who will join the IMSA regulars at the long-distance races in North America, starting with the V.LMDh’s debut at the Daytona 24 Hours in January.