Vautier had put SDR's Cadillac on pole at Sebring and appeared on course for at least a podium finish in the race with team-mates Matt McMurry and Eddie Cheever III.

But an error on cold tyres with fewer than two hours remaining meant Vautier suffered a major shunt on the exit of the final turn.

An official statement said that "the team has made the difficult decision to forgo the Long Beach Grand Prix event on April 13-14 to regroup and prepare for its return to IMSA competition".

Spirit of Daytona team owner Troy Flis said: "We knew that we had the right combination for success, so taking the pole confirmed our confidence in this package.

"From the great support at Cadillac, Dallara and ECR to our talented drivers, engineers and our hard-working crew members we feel that we are a threat to win at every event.

"Unfortunately, racing provides the highest of highs and lowest of lows and at Sebring we experienced both. 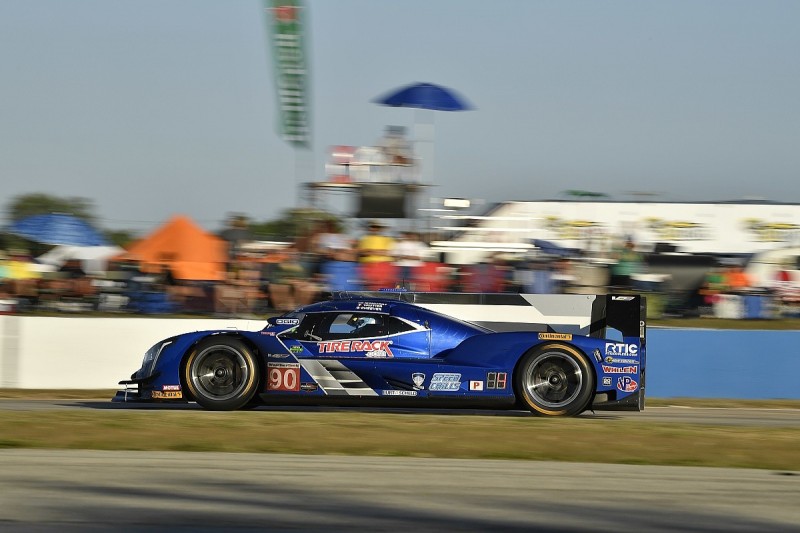 "We are most thankful that Tristan was not injured in the crash. Our Cadillac did its job of protecting the driver but the amount of damage to the car is extensive.

"Unfortunately, due to several circumstances we will not be able to attend the Long Beach event in April but we will regroup, rebuild and come back stronger than ever."

SDR had switched to the Cadillac for 2018 after running first a Gibson-powered Riley then a Ligier last year.

It retired from the season-opening Daytona 24 Hours having qualified fifth.

The next IMSA round after Long Beach takes place at Mid-Ohio on the first weekend of May.