The US Panoz team will continue racing next season in tribute to its founder Don Panoz, who died earlier this month

Team Panoz Racing will again field its Avezzano GT in the Pirelli World Challenge after a successful 2018 season in the GTS class.

Panoz's wife Nancy said: "This year, the team has shown how successful it can be — it achieved one of Don's final wishes which was to beat the larger manufacturers one last time.

"I'm very grateful for that, and I also wish to continue racing in 2019 as a tribute to Don and to keep Don's legacy alive. "With any luck we can have the same result, if not better, in 2019."

The Atlanta-based Panoz team fielded a pair of Avezzanos in the GTS division this year.

Ian James took five victories in the division on his way to third in the overall GTS standings and Panoz took the manufacturers' crown.

Its roster of regular drivers - James, Matthew Keegan and Preston Calvert - will team up in one of the cars in the California 8 Hours Intercontinental GT Challenge event at Laguna Seca on October 27.

Panoz entered motorsport in 1997 with the Reynard-built Esperante GTR-1 and ran cars in the IMSA series from Atlanta, while David Price Racing and DAMS fielded the GT1 machine in the FIA GT Championship and at the Le Mans 24 Hours. 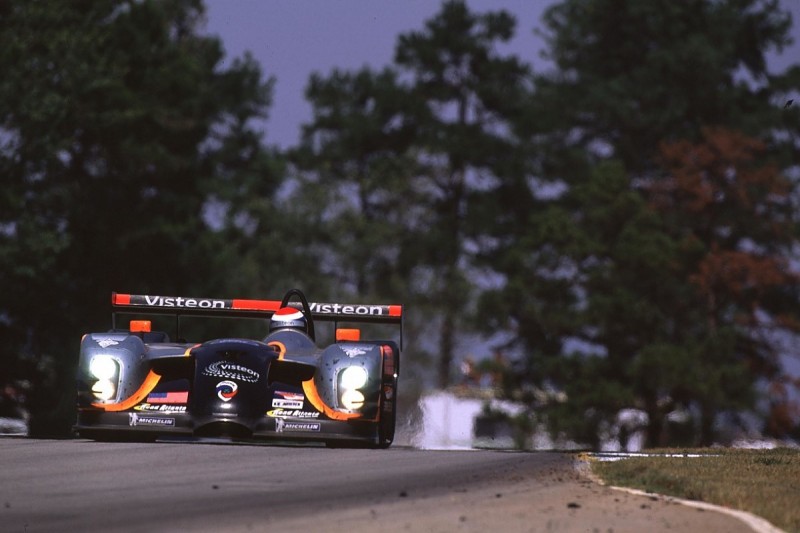 The US team recorded a total of eight victories in the American Le Mans Series founded by Panoz between 1999 and 2002.

It also notched up success in the GT2 division of the series with a new road-based Esperante, taking class honours with a factory entry run by Multimatic Motorsports at the 2006 Sebring 12 Hours.

The team ran the DeltaWing in the ALMS in 2013 and then the IMSA Sportscar Championship in 2014-16 before moving into the PWC for 2017.