The Indianapolis-based team, which joined the IndyCar ranks last season on a part-time basis, will field a solo Cadillac DPi-V.R in the full 2019 IMSA series with a driver line-up that has yet to be announced.

Team founder Ricardo Juncos said: "Our entry into the top class of the IMSA SportsCar Championship represents a significant step forward for our company and also bolsters the depth and technical acumen of our team.

"We are excited and humbled by the partnership with Cadillac and look forward to representing the brand."

Juncos is continuing its expansion after successes in the Pro Mazda junior single-seater series and Indy Lights, in which it continues to compete.

IndyCar drivers Conor Daly and Spencer Pigot won the Pro Mazda title with the team in 2009 and '14 respectively, while Pigot also claimed the Lights crown in 2015 with Juncos.

It made its IndyCar debut with two entries for the Indianapolis 500 last year and is running a partial programme in the series this season with a roster of drivers including Rene Binder and Kyle Kaiser.

The team is due to receive its Dallara-based Cadillac in November in order to begin testing in December. 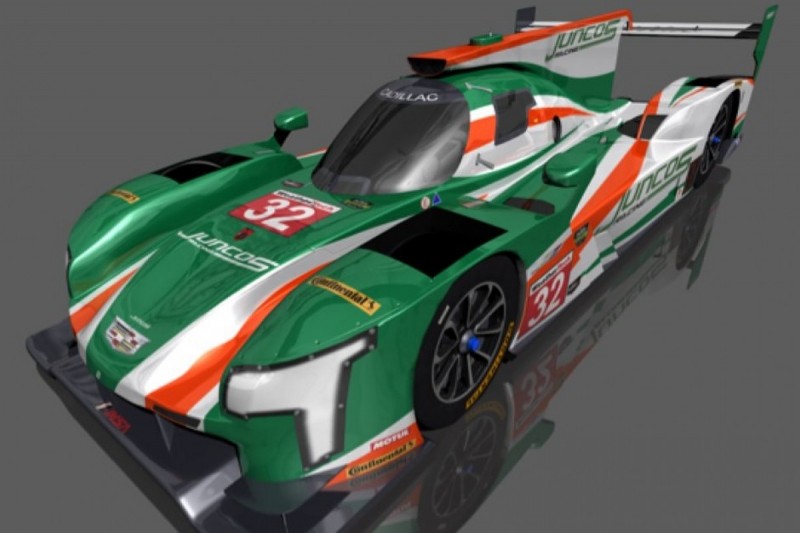 Juncos is the second team this month to announce plans to race the Caddy DPi-V.R in 2019.

JDC-Miller Motorsports, winner of the Watkins Glen 6 Hours in July, will swap from two ORECA-Gibson 07 LMP2s to a pair of Cadillacs next year.

It will take delivery of its first Dallara-built Cadillac in September, with the goal of beginning initial testing in early November following the 2018 season.