The former IndyCar and American Le Mans Series champion has revealed he is already talking to potential backers for 2019 after Patron's announcement on Monday that it will end its deal.

The owner/driver explained that there was a clear intent for this year's Sebring 12 Hours-winning team to continue its IMSA SportsCar Championship programme with the Nissan Onroak Daytona Prototype international design.

Sharp told Autosport: "We want to keep racing the current cars because we've done a good job this year, particularly from a chassis perspective.

"We are working on a number of other scenarios that would allow us to continue.

"ESM does have other sponsors and we have been in a dialogue with them about stepping up, because we did see this announcement coming."

Sharp stressed that Patron's announcement would not affect this year's IMSA assault.

He explained that ESM was planning to field two cars at Road America in August after slimming down to one entry for the round at Canadian Tire Motorsport Park (formerly Mosport) earlier this month.

Patron, which was purchased by Bicardi earlier this year, is ending its involvement in all North American motorsport.

It also sponsors the North American Endurance Cup, which is made up of the long-distance IMSA events at Daytona, Sebring, Watkins Glen and Road Atlanta. 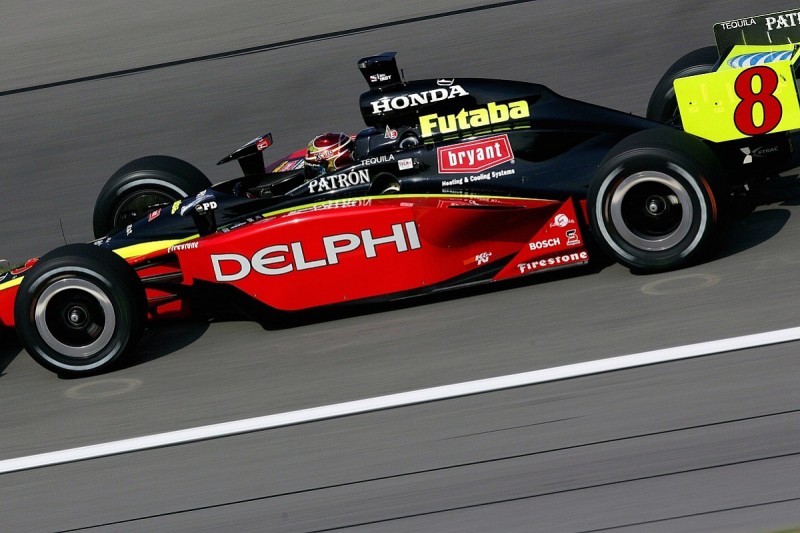 Sharp thanked Tequila Patron for its long-time support of his career.

"Thirteen years is pretty amazing, so I can't be anything but appreciative," he said.

Patron first backed Sharp in IndyCar in 2006 and then moved over with him to sportscars and an American Le Mans Series assault with Highcroft Racing and Acura in '08.

That partnership yielded the American Le Mans Series title in 2009 together with team-mate David Brabham.

Sharp subsequently set up ESM for 2010, initially to race in the GT ranks with a Ferrari. The driver roster included Patron CEO Ed Brown.

The team scored back-to-back victories in the Daytona and Sebring enduros in 2016 with a Ligier-Honda JSP2.