Mercedes DTM driver di Resta contested the first two IMSA rounds of 2018 at Daytona and Sebring with the United Autosports team and also made his first Le Mans 24 Hours appearance earlier this month.

IMSA operates a Balance of Performance system that means LMP2 cars can race in the same category as the Daytona Prototype international machines, but the DPis have proved to be dominant.

At the last round of the North American Endurance Cup at Sebring, DPi cars locked out the top 10 in qualifying and the race the podium, with di Resta finishing fifth in the Ligier JS P217 he shared with Alex Brundle and Philip Hanson.

After that race, di Resta described IMSA's attempts to balance the LMP2s and DPis as an "embarrassing waste of time".

He reiterated that stance to Autosport ahead of the third leg of the NAEC at Watkins Glen, where United Autosports' Ligier is the only additional car entered in the prototype class.

"The whole team felt like they weren't in the race [at Sebring]," he said.

"They say they are trying to encourage European teams to go [to IMSA] - well, give them some encouragement.

"All they've done is lost the potential for people going across there next year. 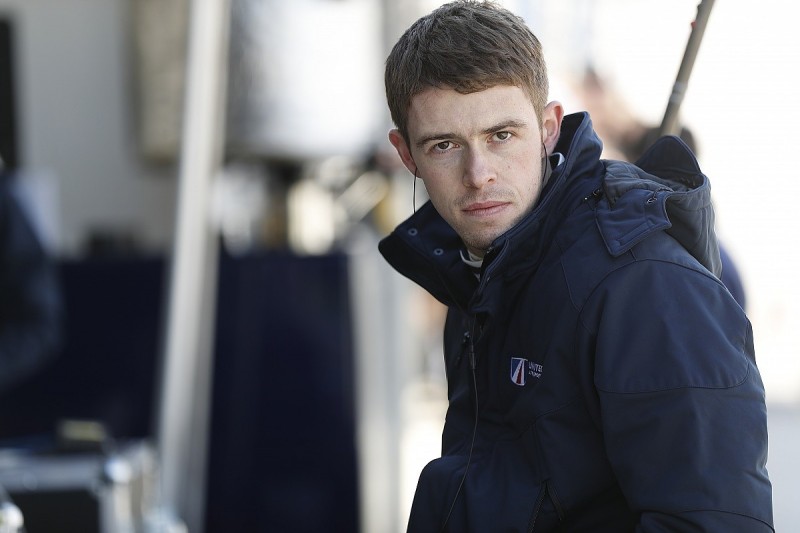 "People are clever enough to know where you're fast and where you're not, and I know for a fact at Sebring at Turn 1 and the last corner, I was the fourth-quickest car.

"It wasn't for a lack of talent that our laptime was slow, if you look at how much we lost between Turn 17 and Turn 1 [on the main straight].

"They say they've changed [the BoP], they clearly admitted it wasn't enough."

Di Resta will be forced to miss the final round of the NAEC, Petit Le Mans in October, due to a clash with the DTM finale at Hockenheim.