© 2021 Autosport.  All rights reserved.
Previous / Veach joins Vasser Sullivan Racing for IMSA campaign
Next / Elliott aiming to "not mess up" on Daytona 24 debut

Formula 1 race winner Robert Kubica will make his first start aboard a prototype in this month's Daytona 24 Hours with the High Class LMP2 squad. 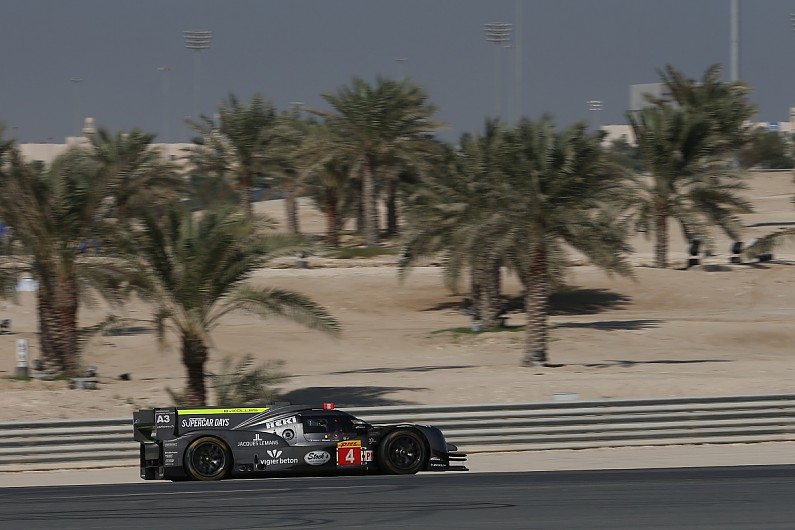