Recognising that the AXR outfit which won the 24 Hours in 2010, 2014 and 2018 will likely again be contenders, sportscar rookie Elliott is keeping his own ambitions modest and told IMSA.com that his main goal will be to "not mess it up for them".

"I think as you step into a situation like that, the biggest thing is just to not mess it up for them," he said.

"That's my mindset [because] I feel like they would have a great shot to win without me.

"It's doable with three drivers - it makes it difficult though - so having four, I think gives the drivers a little bit more of a chance to rest and to also, if someone isn't feeling well, it makes the process better to have four." 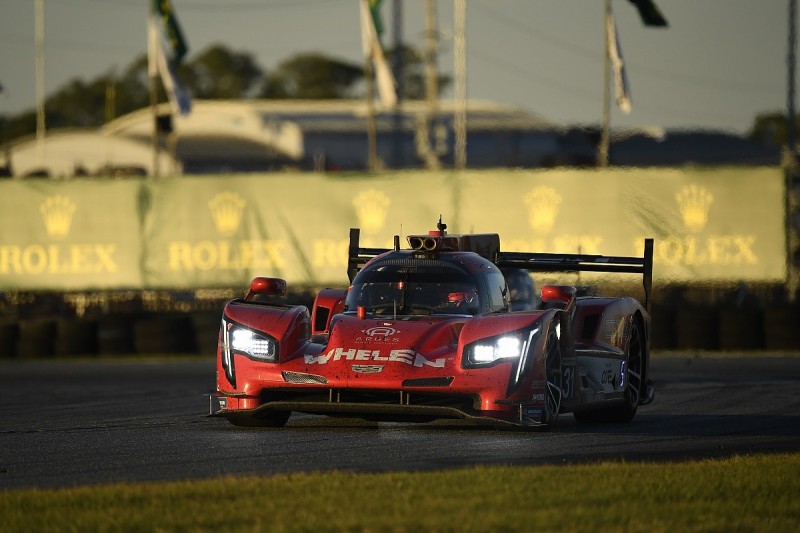 Despite five of his 11 Cup wins coming on road courses, the 25-year-old doesn't consider himself a natural circuit racer and conceded that jumping into the longest race on the IMSA calendar means he'll be up against it against sportscar regulars.

"Those guys that do that stuff all the time are very good at it, and they spend all year long developing and working on the skills to go fast in those specific cars.

How to be an ace engineer: Action Express Racing's Iain Watt

"A lot of us that don't drive those cars all year long, jumping in there in their biggest event of the year is a tough thing.

"I'm just going to try to learn and to learn fast and hope we can make it to the end.''

Elliott's first laps in the Cadillac will come at the Roar Before the 24 on 22-24 January, which includes a qualifying race for the first time.