Taking Cadillac back to the Le Mans 24 Hours has been described by Wayne Taylor as "unfinished business" after his team's second consecutive Daytona 24 Hours victory last weekend.

He outlined hopes of returning to the French enduro with Cadillac in the wake of Wayne Taylor Racing's domination of the IMSA SportsCar Championship opener and the rules accord between the North American series and Le Mans organiser the Automobile Club de l'Ouest.

The tie-up will allow the next generation of IMSA prototypes to race in the World Endurance Championship alongside LM Hypercars under the LMDh banner from the start of the 2021/22 season.

"I've always said that Le Mans is unfinished business for myself and Cadillac," said Taylor, who was a partner in the 3GR operation that masterminded the marque's assault on the race in 2001 and 2002.

"The chance to go to Le Mans and win overall is inspiring.

"With the new discussions between IMSA and the ACO, I can't think of anything that is more exciting than me, Max [Angelelli, WTR co-owner] and this team to be able to go with Cadillac and try to win Le Mans."

But he warned that the costs of competing at Le Mans, especially if it is part of a full campaign on the WEC, would likely be prohibitive for a non-factory team like his. 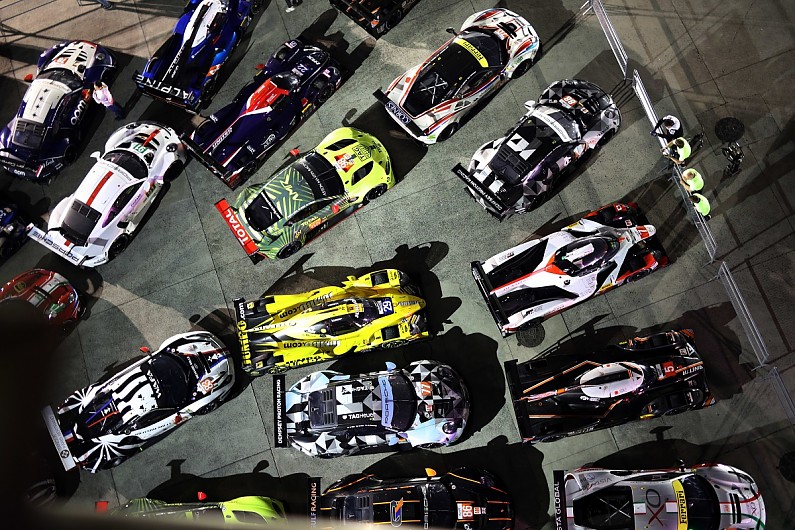 "I am a bit wary because all the talk is about manufacturers — is there a place for a team like ours?" he said.

"It's hard enough to find $6 million for an IMSA programme, so it's difficult to imagine finding $15-20 million to do the WEC.

"There has got to be an understanding that an independent team can't write a cheque for that kind of money."

Taylor joked that Cadillac should sign up WTR as a factory team when asked after the race at Daytona what the victory meant to him.

"What it should mean is that Cadillac should pay us a lot of money and say you guys are the factory team, and to hell with the other Cadillacs," he said.

He then added: "The good thing is that I am 63 years' old and I can get away with saying whatever I want."

Taylor has been a key player in Cadillac's recent sportscar racing history.

He put together and drove for the Doyle Racing squad that did the double at Daytona and the Sebring 12 Hours in 1996, before taking the team's Cadillac-engined Riley & Scott MkIII to Le Mans.

He drove for Cadillac when it returned to Le Mans in the LMP ranks in 2000 and then took over the project from Riley & Scott together with designer Nigel Stroud and team principal Jeff Hazell, his partners in 3GR, for the following season (pictured below). 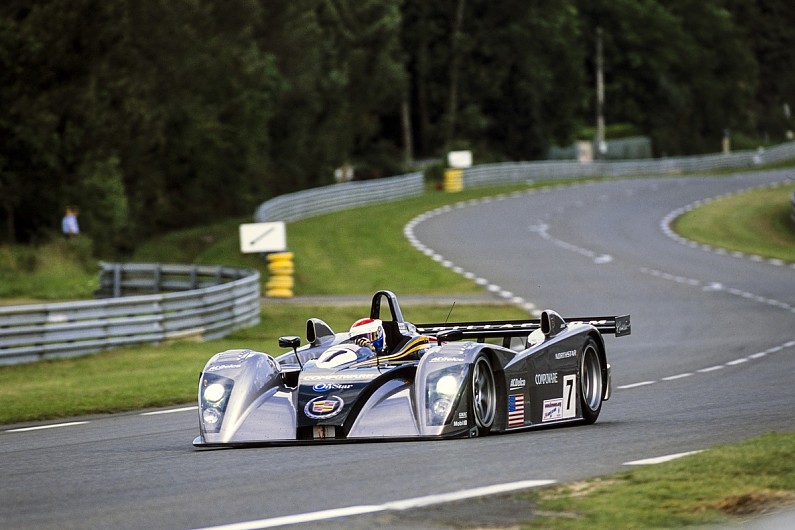