Under the 'FasterFaster' brand, Jackson is working to encourage individuals with major social media followings to get started in historic racing and Shore was the first newcomer to go through the process. She had her first race at Silverstone in the Jaguar XJS owned by Nic Strong.

Shore, who has an Instagram following of 137,000, jumped at the chance to be guided through the steps needed to start her first race.

"I thought that racing was very expensive but Cam's idea to raise sponsorship through my social media profile could work," said Shore. "He's answered every single question I had and I've asked some stupid questions!

"To someone new, it is overwhelming. Everyone in the sport knows exactly what they are doing but there are so many logistical things to learn and that can be off-putting. The first time I drove on a track was on a trackday that he organised and then sat with me to tell me about racing lines and braking points and turning-in points. It made it feel more comfortable and that I was not out on my own."

Jackson said: "All of these people have a passion for racing and for cars but maybe don't know how to start or need a little help. We've taken Amy from no race licence, never driven on a race track to doing some trackdays, got her licence and to her first race. 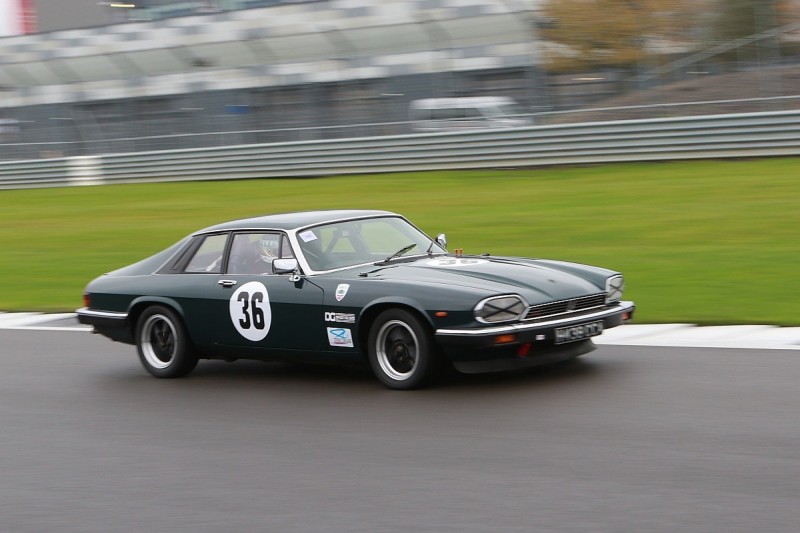 "It's still a big experiment. But the aim was at getting people into the HSCC 80s Production series, because those cars are more relevant to a younger demographic, are cheaper to run, cheaper to insure and parts are more readily available.

"I'd like this to become a template for others to get educated about how to get into motor racing. Showing people that have a significant following that you can leverage that following to generate some funds to go racing."

Shore's race in the HSCC Allcomers race at the Walter Hayes Trophy meeting went entirely to plan as she finished 17th from a 23-car grid.

"I was excited and massively nervous and I just wanted to finish my first race," she said. "Maybe one day I'll get into the top 10; I just want to progress."