While Jack Woodhouse repeated his 2015 fastest time of the day in his father's Lotus 20/22, Callum Grant took third overall in the Merlyn Mk5/7 of John Sykes.

Martin Jones, victor in 2016, took his Brabham BT21B to second place but could not counter the pace of Woodhouse, who pared over a second from the hill record.

The third revived event at the Worcestershire venue was outstanding, with a superb 200-car entry full of quality and fierce competition.

Big crowds packed into the scenic setting of the French-styled hotel and the event's unique character delivered a memorable weekend.

The venue owners and event promoters, the Spollon family, understand motorsport well and gathered together a fabulous entry, with highlights including seven ERAs, the Ecurie Ecosse D-type Jaguar, two Maserati 250Fs and a glorious array of pre-war hillclimb specials. Outrageous devices such as the GN Spider, the Hornet and Bloody Mary were all put through their paces by intrepid pilots. 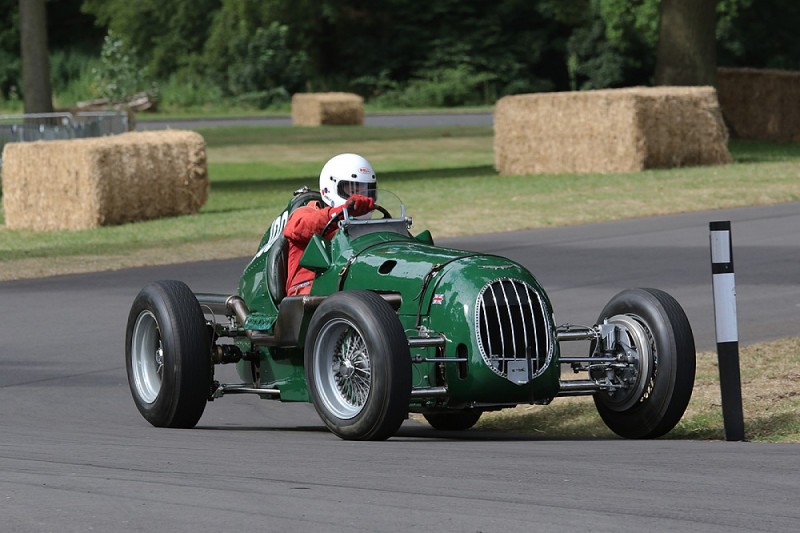 Ian Baxter's strong pace in his Alta 61 IS topped the faster ERAs but it was the young guns in nimble Formula Juniors who set the absolute pace and Woodhouse became the first to break the 40s barrier when he charged up the hill in 39.87s on his first run.

The modern single-seater race engineer was not done and, despite rising ambient temperatures, went even faster on his second run to stop the clocks in 39.33s, more than a second under the 2016 hill record.

In a calendar crowded with historic and classic events, it is the sheer level of competition and quality of entry that stands Chateau Impney clear of the rest.

Its moving force Rod Spollon even found time to compete this year, notably in a BRM P48, and can be justifiably proud of a superb event. 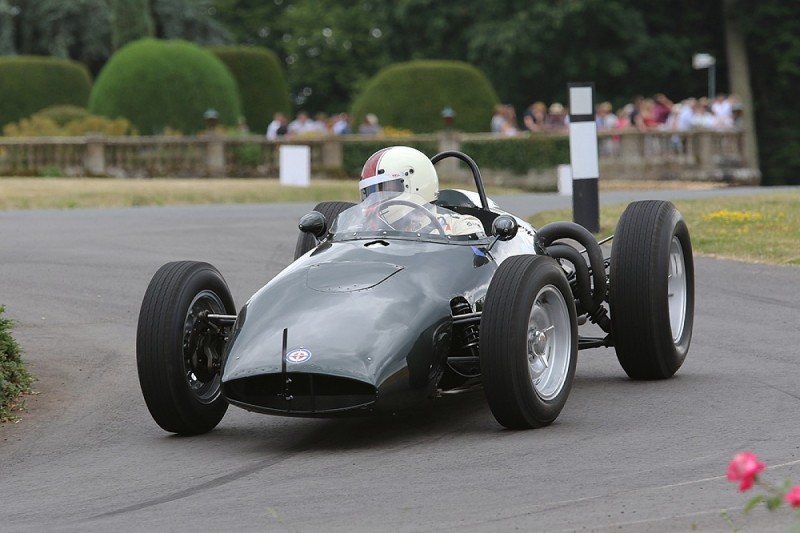