The 2014 and 2017 Le Mans 24 Hours class-winning squad will enter both the Sprint and Endurance series with Ben Barnicoat and Oliver Wilkinson, who achieves full factory status after a season as a ‘McLaren Professional Driver’ in British GT and GTWCE Endurance at Optimum Motorsport.

The pair will be joined for the Endurance rounds by Rob Bell, who also raced with Wilkinson in GTWCE last season.

McLaren Customer Racing director Ian Morgan said: “It’s tremendously exciting for us to have JOTA onboard for 2021, with three McLaren factory drivers also involved in the programme.

"The team’s vast experience and success in endurance racing and professionalism will, I’m confident, allow them to compete at the highest level throughout 2021 in the 720S GT3.”

Jota last competed in international GT racing under its own banner when it ran an Aston Martin Vantage GTE in the 2011 Le Mans Series.

It is unclear what the McLaren announcement means for Jota’s involvement with the R-Motorsport Aston Martin squad it jointly staffed with Arden until the Swiss-owned team’s withdrawal from GTWCE in early 2020.

Team co-owner David Clark, who was the director of McLaren Cars when it won Le Mans in 1995 and oversaw its title double in the BPR Global Endurance championship in 1995-96, told Autosport that “the collaboration between Jota and McLaren will be terrific”. 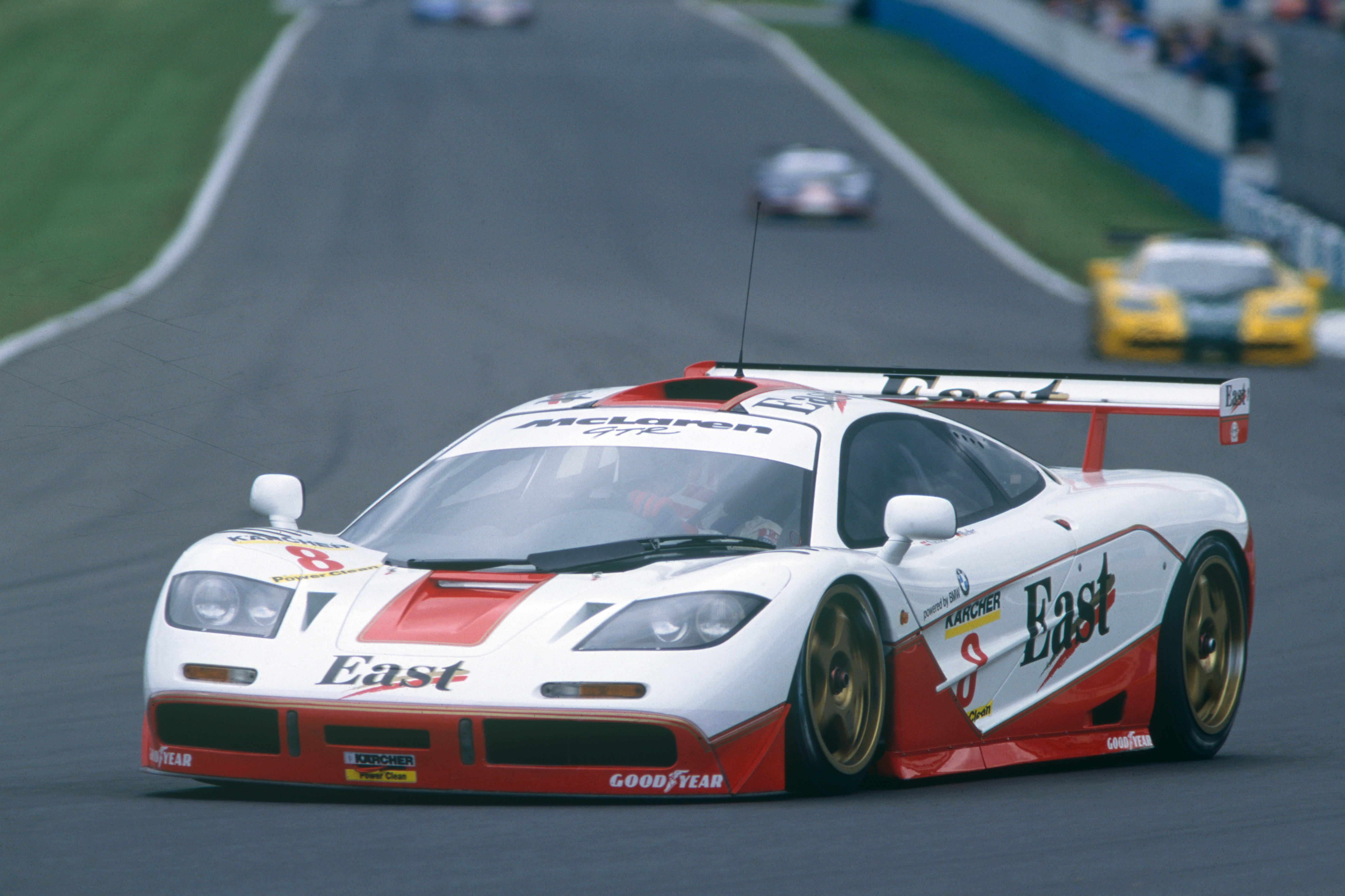 “We believe in it and we’re totally committed to it,” he said. “The timing is right for both parties, my partner Sam Hignett and I have been waiting for a long time to find the right moment and I think this is it. We’re very motivated for it.”

“We’re totally organised already with the personnel,” he said.