Frijns has moved cars within the WRT Audi line-up for the Spanish event on October 1/2 to take the place of Christopher Mies, who is contesting the ADAC GT Masters finale at Hockenheim on the same weekend.

Ide said: "I don't think that the fact that I cannot drive with Christopher is a big disadvantage.

"Robin Frijns is a factory driver as well, and very quick too.

"We have done some testing together and we get along really fine."

Frijns has driven alongside Dries Vanthoor in three of the four Sprint rounds so far.

Audi DTM driver Nico Muller will rejoin WRT for a second Sprint series appearance of 2016 to take Frijns's place in that car.

Former Audi LMP1 driver Marco Bonanomi will move over from the Sainteloc Audi Endurance Cup line-up to contest his first Sprint round of the season with Mike Parisy in place of Christopher Haase. 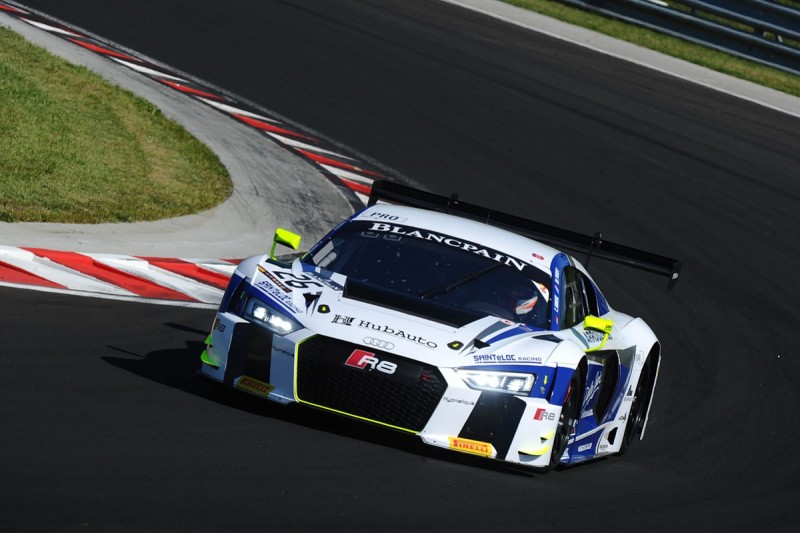 Nicky Catsburg will contest his third Sprint Cup round of the season with the Rowe Motorsport BMW team alongside Stef Dusseldorp.

Belgian Ide leads the Sprint Cup component of the BGTS together with Mies by 17 points from HTP Mercedes duo Maximilian Buhk and Dominik Baumann.

A total of 34 points are up for grabs over the two races at Barcelona.