Triple Eight Racing will field a pair of BMW Z4 GT3s in the five-round series, which incorporates the Spa 24 Hours in July.

Team regulars Joe Osborne and Lee Mowle and Triple Eight Driver Development racer Ryan Ratcliffe will share an entry in the Pro-Am class, while the line-up of the second car is currently being put together.

Triple Eight revealed its intention to expand on its participation in the British GT Championship last season and took part in two BES races and one in the sister Blancpain Sprint Series over the course of 2014.

Team boss Ian Harrison initially favoured a move into the BSS, but it has now decided to run in the endurance series.

Mowle, who is a shareholder in Triple Eight, selected the BES because it gives him the chance to race on some classic circuits.

"The Spa 24 is one of those races you just want to do as a driver. Add to that Monza, Ricard and the Nurburgring, plus Silverstone, and it's a great series," he explained. 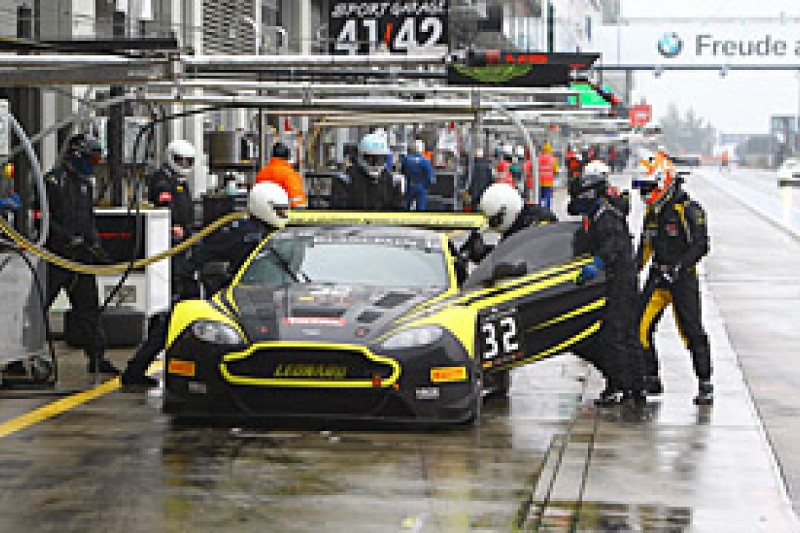 The team will remain in the British GT Championship in 2015 and has so far only confirmed one car to be raced by Osborne and Mowle.

Leonard Motorsport, which joined the BES last year in partnership with Aston Martin Racing, has announced its return to the series.