The R-Motorsport, TF Sport and Beechdean squads will each take early delivery of one of the new-generation Vantage GT3s they intend to race next season to compete in the event at the Yas Marina circuit in Abu Dhabi on December 15.

The move is being billed by Aston Martin Racing as part of the development process for the new car, which will be homologated next March.

The latest race appearance for the latest Aston GT3 follows its debut in the Aston-only race on the support bill at the Le Mans 24 Hours in June and an outing in the VLN on the Nurburgring-Nordschleife earlier this month.

AMR president David King said: "Handing the keys of the new Vantage GT3s to our top partner teams to race in Abu Dhabi is the next critical step in the car's development ahead of its planned homologation early next year.

"Primarily a car built for top-level customers to race, we're confident it will be a potent force in the Gulf 12 Hours and the feedback from our partner teams will no doubt be invaluable in refining the car prior to wider customer team supply next year."

A trio of factory drivers are being loaned out to the teams for the Yas Marina event, which is made up of two six-hour races. 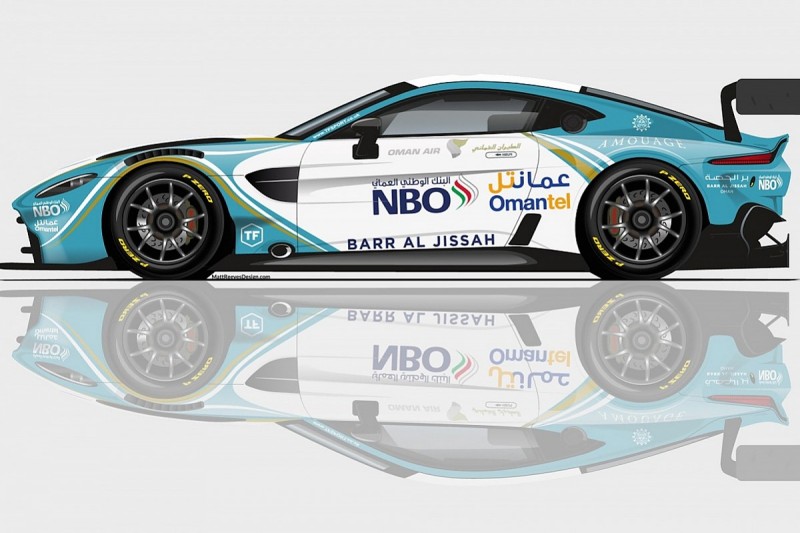 Ross Gunn, who raced the development car in the Aston Martin Racing Festival event at Le Mans, will drive the Vantage fielded by the AMR-run Beachdean operation.

He will share with team owner Andrew Howard, Humaid al Masaood and two-time American Le Mans Series champion Chris Dyson, who will be making a return to international sportscar racing for the first time in three years.

The entry from R-Motorsport, a race winner in the Blancpain GT Series Endurance Cup in 2018, will be raced by team regulars Jake Dennis, Marvin Kirchhofer and a third, to-be-announced driver.

TF boss Tom Ferrier, whose team has notched up a hat-trick of British GT Championship teams' titles, said: "It's an honour to be among the first customers to race the new Aston Martin Vantage GT3, a car for which we have high hopes."

The TF and R-Motorsport cars will run in the pro class in the Gulf 12 Hours and the Beechdean car in the pro-am division.

The new Vantage GT3 is based on the GTE car racing with the factory AMR team in the 2018/19 World Endurance Championship.