McLaren Racing boss Zak Brown will return to the cockpit of one of the British marque's GT racers at Zandvoort next month with his United Autosports team.

Brown and his partner in the reigning World Endurance Championship LMP2 title-winning squad, Richard Dean, will share a McLaren 570S in the Dutch round of the GT4 European Series on 19/20 June.

It will be the first time that Brown has raced a contemporary McLaren since a partial campaign in the British GT Championship in 2013 at the wheel of an MP4-12C.

“I’m so excited to be getting back behind the wheel of a race car at Zandvoort," said Brown, whose racing exploits have been concentrated on historics since 2013.

"I have tested with the team in our McLaren a couple of times now and I’m so ready to head to Zandvoort to see what we can do.

"It will be nice to return to modern-day racing, having focused on my historic racing for the last few years."

Brown, 48, also contested three rounds of the Blancpain Endurance Series in a United MP4-12C in 2012 and then won the British GT finale with Alvaro Parente at Donington Park in one of the team's McLarens.

The American competed in the British Formula 3 Championship and Indy Lights during his contemporary racing career in the 1990s before concentrating on his Just Marketing International business, which he sold in 2013, three years before he joined McLaren. 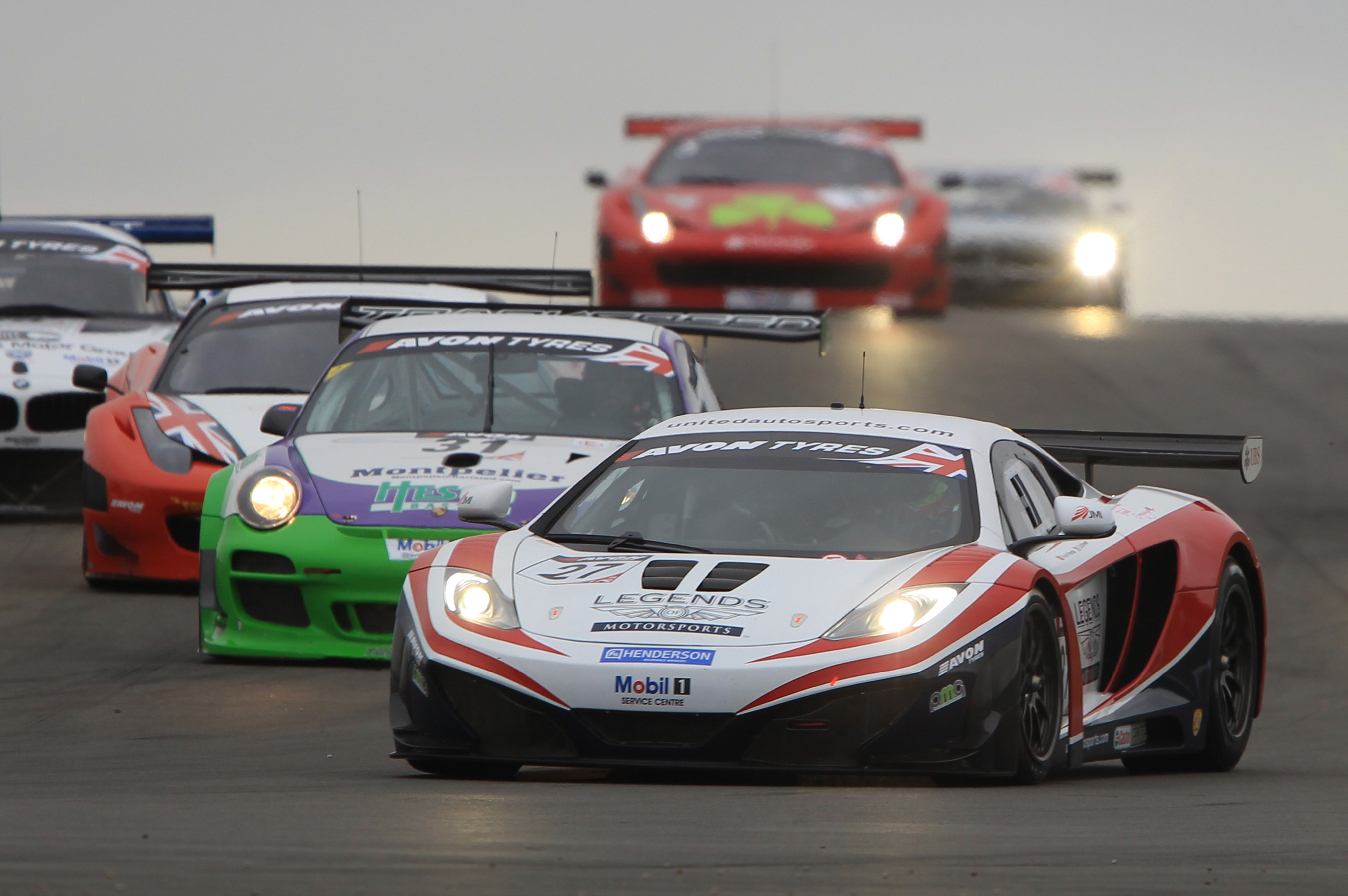 He has raced a variety of historic machinery in recent years, including Williams FW07 and McLaren M26 Formula 1 cars and Porsche 962 and 935 sportscars.

United has returned to the GT ranks after concentrating on prototypes since 2016.

In partnership with HHC Motorsport, it is fielding a pair of 570S GT4s in the full European series for Bailey Voisin and Charlie Fagg, and Gus Bowers and Dean Macdonald.