Lotus is gearing up for a return to international sportscar racing with a new GT car based on a top-of-the-range model due for launch in the summer.

The British manufacturer is working on a racing comeback in the GT4 category, in which it successfully competed with the Evora Cup GT4 customer car in the 2010s.

A motorsport return is on the cards as part of a relaunch of Lotus under the ownership of Chinese car maker Geely, which took a controlling interest in the marque in 2017.

It will stop production of its existing range - the Elise, the Exige and the Evora - over the course of this year and introduce three new models.

Lotus has already started evaluating the top model, known internally as the Type 131, for racing.

Preliminary testing with a development mule built on the chassis and running gear of the Type 131 and clothed in Evora bodywork has already been undertaken by RML.

It is understood that RML has completed the first phase of development and that the project is now awaiting sign-off from the Lotus board for its next stage.

A spokesman for Lotus explained that the company "has a definite interest to go racing with the Type 131" and admitted that it has been working with RML. 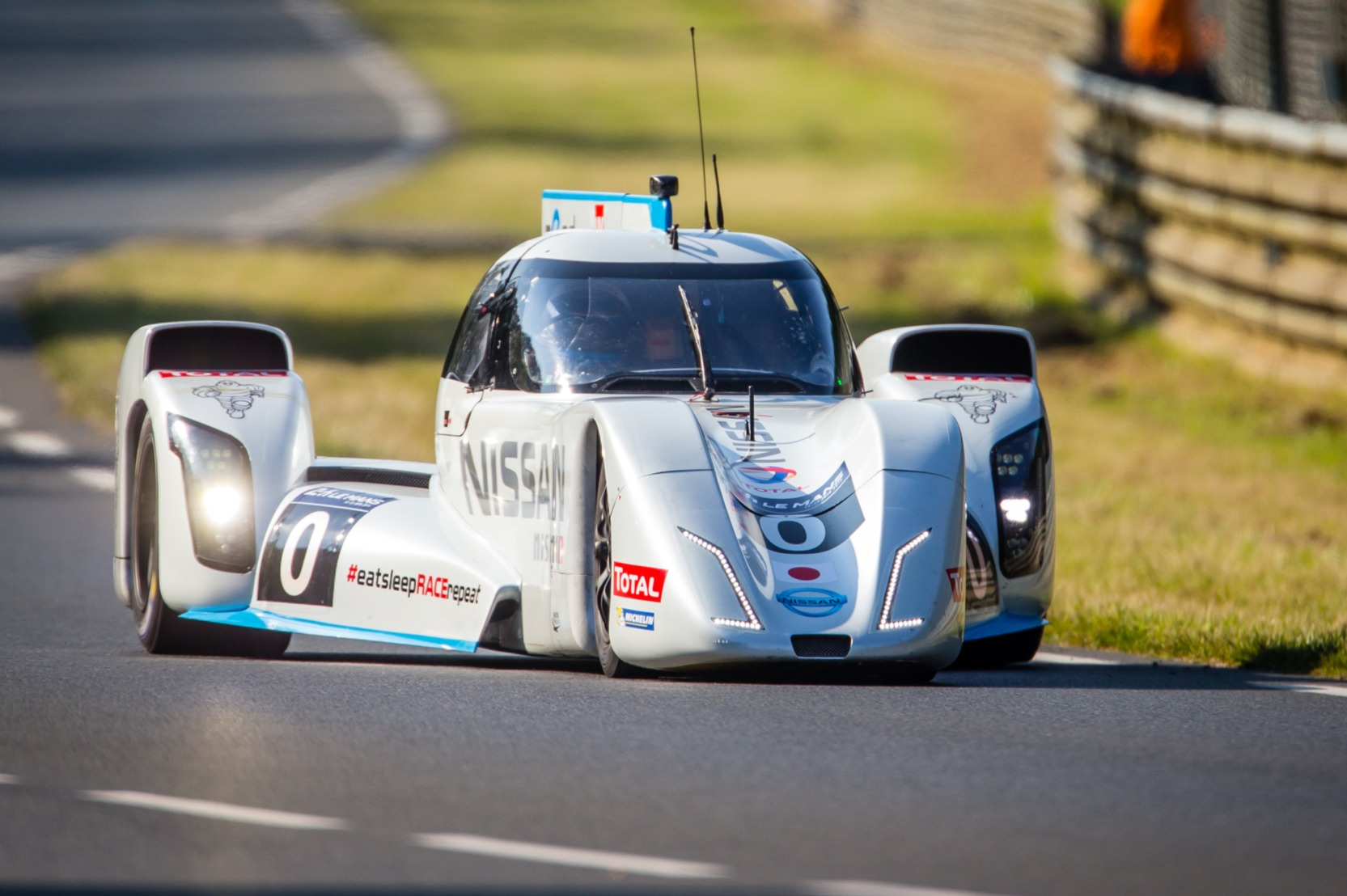 "We're not yet at the stage of signing off the programme, but naturally we are looking at what we can do in racing with the new car and whether we can replicate the success we had with the Evora in GT4," he told Autosport.

"As with any new car, you have to look at a number of criteria, including the business case, and we are in the middle of that right now."

Lotus has yet to reveal names, images or technical details of the Type 131 and its sister cars.

The plans for the three new models were confirmed in February with the release of a teaser image of a trio of cars under covers behind Lotus's all-electric Evija, a halo car being built in limited numbers.

It is known that the Type 131 retains the Toyota-based V6 of the Evora, again mounted transversely.

The engine has run in supercharged form in the test hack built at RML, it is understood.

RML was unwilling to comment on its link-up with Lotus.

UltraTek, Cor Euser Racing, ISSY Racing and the Gary Ayles-run Lotus Sport UK squad were among the teams to field the car, which took a total of eight class wins in the British GT Championship in 2011-15. 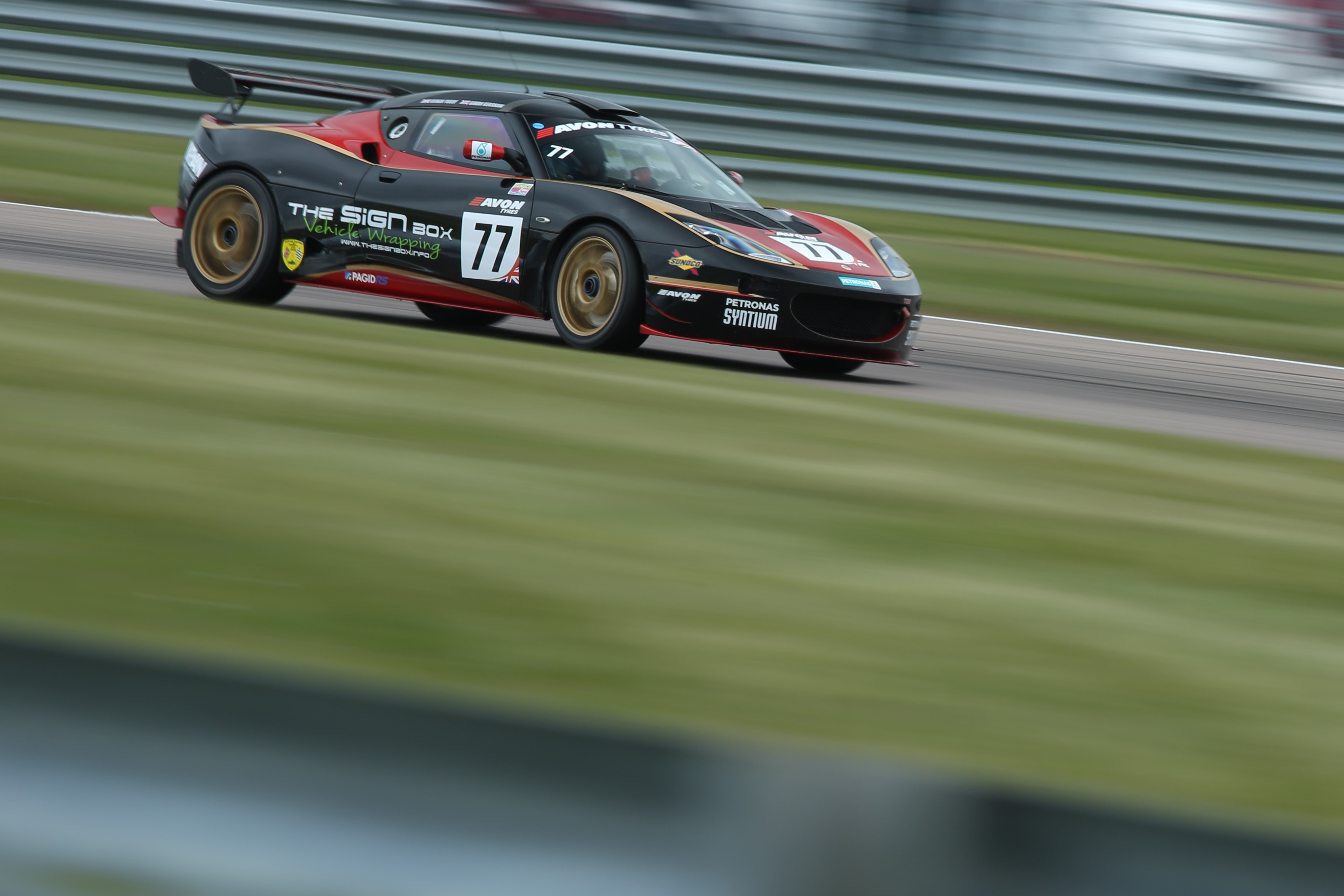 Lotus hinted at its motorsport aspirations in February when it released images and technical details of an all-electric concept for a racing sportscar of the future.

The E-R9 hints at the look and specification of an electric endurance racer of the year 2030, which will be the 75th anniversary of the marque's first appearance at the Le Mans 24 Hours in 1955.

The news that Lotus is working on a return to GT racing follows the announcement of a tie-up with Renault-brand Alpine, which also builds a GT4 car.

The two organisations are working together on the platform for a new electric sportscar for the road, as well as collaborating on Alpine's current and future involvement in motorsport.