The British RJN squad will field a pair of Nissan GT-R NISMO GT3s across the two sister series for a roster of drivers that includes the first Academy winner, Lucas Ordonez, and the four drivers who came out on top in the 2012 contests.

Ordonez, who has raced in LMP2 for the past two seasons, will drive in the Pro-Am class of new FIA GT Series, which replaces the FIA GT1 World Championship, together with Nissan regular Alex Buncombe.

The second Nissan GT Academy Team RJN entry will be raced in the sprint-format FIA GT Series by the fourth winner of the European Academy, Wolfgang Reip from Belgium, and Mark Shulzhitskiy, who came out on top in the Russian contest.

The two line-ups will be bolstered for the BES endurance races by the respective winners of the US and German Academies, Steve Doherty and Peter Pyzera.

Darren Cox, Nissan's global motorsport director and the architect of the Academy programme, said: "We like to change things around a bit and decided that GT3 should be our main focus at time when we've just announced that NISMO [Nissan's in-house motorsport and tuning company] will be producing a special road version of the GT-R, which is our iconic car.

"The Pro-Am category in the FIA GT Series was perfect for us. It means we can put two Academy winners together, which will be great experience for them, and a two-car effort is cost effective." 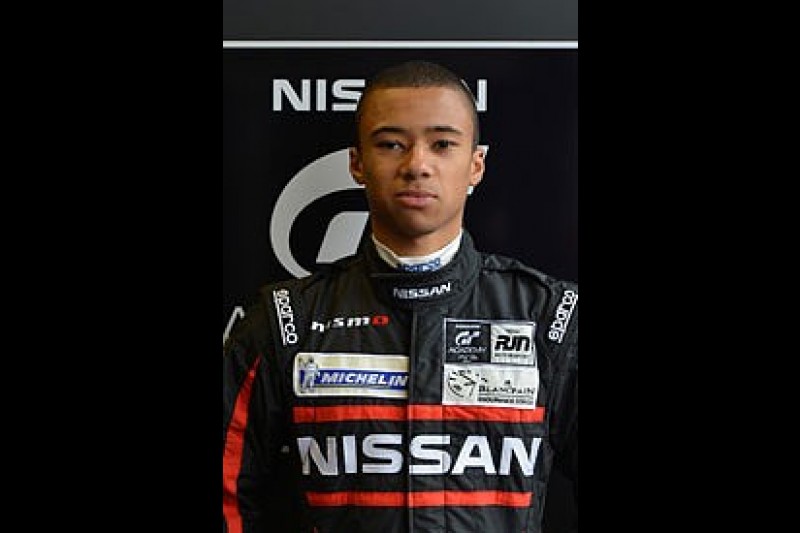 Ordonez will also contest the Le Mans 24 Hours together with 2011 Academy winner Jann Mardenborough, whose full-time programme will be in the European Formula 3 Championship with Carlin.

Ordonez and Mardenborough will share a Greaves Motorsport Zytek-Nissan Z11SN LMP2 along with a third driver who has yet to be nominated by the Japanese manufacturer.

Frenchman Jordan Tresson, the second winner of the European Academy who raced with Signatech in last year's World Endurance Championship, is no longer part of the programme.

The Nissan GT Academy was founded with the aim of taking a PlayStation gamer and putting him on the international sportscar grid. The Europe-wide contest has now been supplemented by a series of regional Academies.