Ferrari will field a pair of factory entries in the remaining rounds of the Intercontinental GT Challenge in bid to win the title for the first time.

The Italian manufacturer has decided to send the works AF Corse team to the Indianapolis 8 Hour later this month and then the Kyalami 9 Hour in December after winning the series-opening Spa 24 Hours in the summer with the AF-supported Iron Lynx squad.

AF will enter a pair of Ferrari 488 GT3 Evos in the two races in what is the first concerted push for IGTC honours by the marque since the inception of the series in 2016.

Ferrari will keep the winning line-up from Spa together for the remainder of a series that has been reduced to just three rounds: factory drivers Alessandro Pier Guidi and Nicklas Nielsen will again share with AF-contracted Come Ledogar, who was also part of Ferrari's Le Mans 24 Hours GTE Pro line-up.

The second car will be driven by works GT driver Antonio Fuoco, Callum Ilott, who is Ferrari's Formula 1 test driver, and another AF driver in Alessio Rovera.

A Ferrari spokesman said: "The IGTC title is something missing from our palmares and we want to see if we can put that right. We have tried to do it in the past, but this year we have been able to make it happen."

The programme will be supported by Belgian Ferrari dealer Garage Francorchamps. Its sporting arm, Ecurie Francorchamps, was a successful Ferrari entrant from the early 1950s to the late '70s, competing in both Formula 1 and sportscars.

Ferrari leads the IGTC drivers' standings with Pier Guidi, Nielsen and Ledogar and lies second to Audi in the manufacturers' points after Spa. 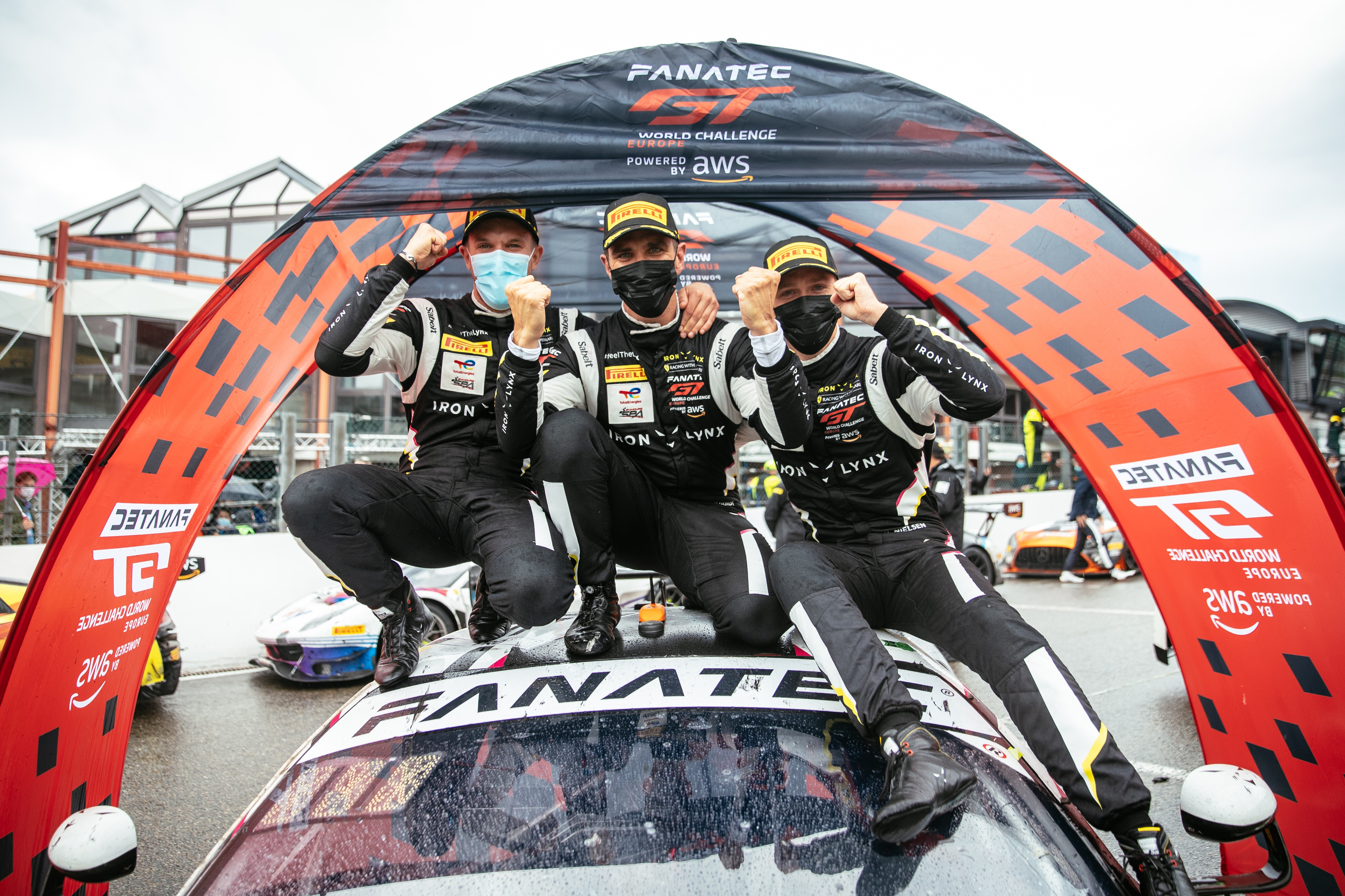 Audi has confirmed its roster of factory cars for the Indianapolis race, where its cars will run in a special livery incorporating the stars and stripes of the American flag.

The ASP Mercedes team has confirmed that it will participate at Indianapolis for the first time with a solo Mercedes-AMG GT3 for Raffaele Marciello, Felipe Fraga and Timur Boguslavskiy.

The 2021 IGTC has been reduced to three rounds after the cancellation of the Bathurst 12 Hour  and the Suzuka 10 Hours because of restrictions on international travel resulting from the COVID-19 pandemic.

The Indianapolis IGTC round is also the final event of the GT World Challenge America series. Points will be scored in the North American series after three hours, but competitors are allowed to continue for the full duration of the event.