Vanthoor and Wittmann make their debuts with regular employers Audi and BMW in the increasingly-prestigious event on the Macau bill on November 15-16.

Vanthoor, who claimed victory in the Spa 24 Hours on the way to the BES title with the WRT squad this season, told AUTOSPORT: "That race wasn't so big the last time I went to Macau to race in Formula 3 in 2011, but since then it has been getting bigger and bigger.

"It's a really impressive entry and has become a race that is definitely worth winning, so I'm really happy that Audi has asked me to go." 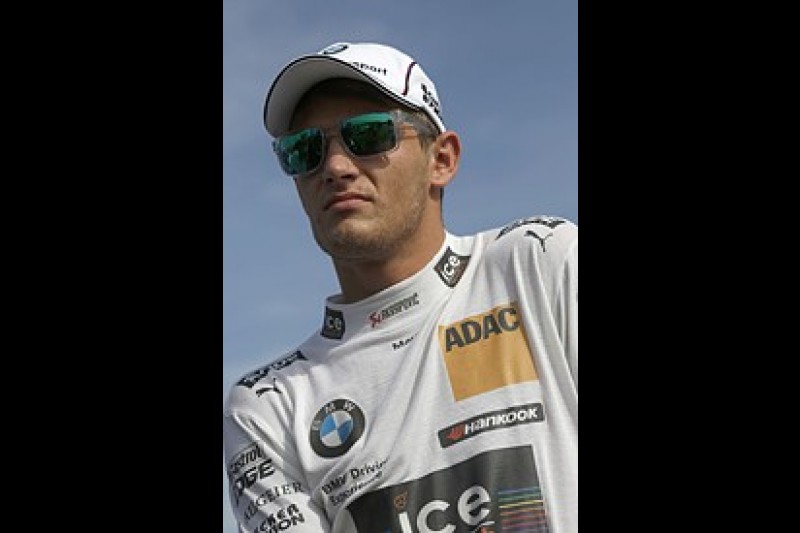 Wittman, who raced a Z4 GT3 at the Nurburgring 24 Hours this year, been brought into the BMW line-up for his knowledge of the 3.8-mile Macau Guia circuit from F3, according to a company spokesman.

"Both Marco and Augusto know Macau well and also have experience of the Z4," he said.

"This race is growing in importance and this is part of our strategy of sending BMW works drivers to take part in big GT events around the world."

Audi DTM driver Mortara will return to Macau in a bid for a seventh straight victory on the streets of the former Portuguese enclave: he won the F3 Grand Prix in 2009 and '10 and followed it up with triumphs in the GT Cup with Audi in the following three years plus a win in last season's Audi R8 LMS Cup event.

Factory drivers Katsumasa Chiyo, Earl Bamber and Darryl O'Young, who will miss the Bahrain round of the World Endurance Championship to take part, are on the entry with machinery built by their employers.