OPINION: The bickering resulting from attempts to achieve parity through Balance of Performance leaves many wishing it was done away with. But, while rarely popular with everybody, BoP serves an invaluable purpose and, without it, sportscar racing would be in lesser health

For all the clamour over Mercedes dominance of Formula 1 in recent years, it has never quite managed a 100% win record. But back in 1998, it did just that in the FIA GT championship.

Between title-winning team-mates Klaus Ludwig/Ricardo Zonta and Bernd Schneider/Mark Webber, the CLK GTR and newer CLK LM model won all 10 races to leave the factory Porsche and Panoz teams (Lotus and McLaren having already called it a day the year before) breathlessly trailing in their wake. Given that Porsche’s line-up included such aces as Allan McNish, Jorg Muller, Bob Wollek and Uwe Alzen, this was no mean feat.

“The GT1 category exploded in 18 months,” recalls FIA GT founder Stephane Ratel. “But this domination crushed the competition and killed the championship.”

At season’s end, with GT1 imploding on itself to leave GT2 as the de-facto top class, Ratel vowed to learn a lesson. The result is Balance of Performance, a concept anathema to purists but now a pragmatic necessity whose reach has expanded to the very top of the sportscar racing landscape in the World Endurance Championship.

BoP, first introduced with the arrival of the Maserati MC12 into the FIA GT series full-time ahead of the 2005 season, goes against the conventional motorsport pursuit of what Mark Donohue called ‘The Unfair Advantage’ by attempting to create a level playing field between participants.

In simple terms, cars with a horsepower advantage can expect to be pegged back on the straight with bigger air restrictors, while those making their time in the corners can expect to be lumbered with increased ride height and a smaller wing. 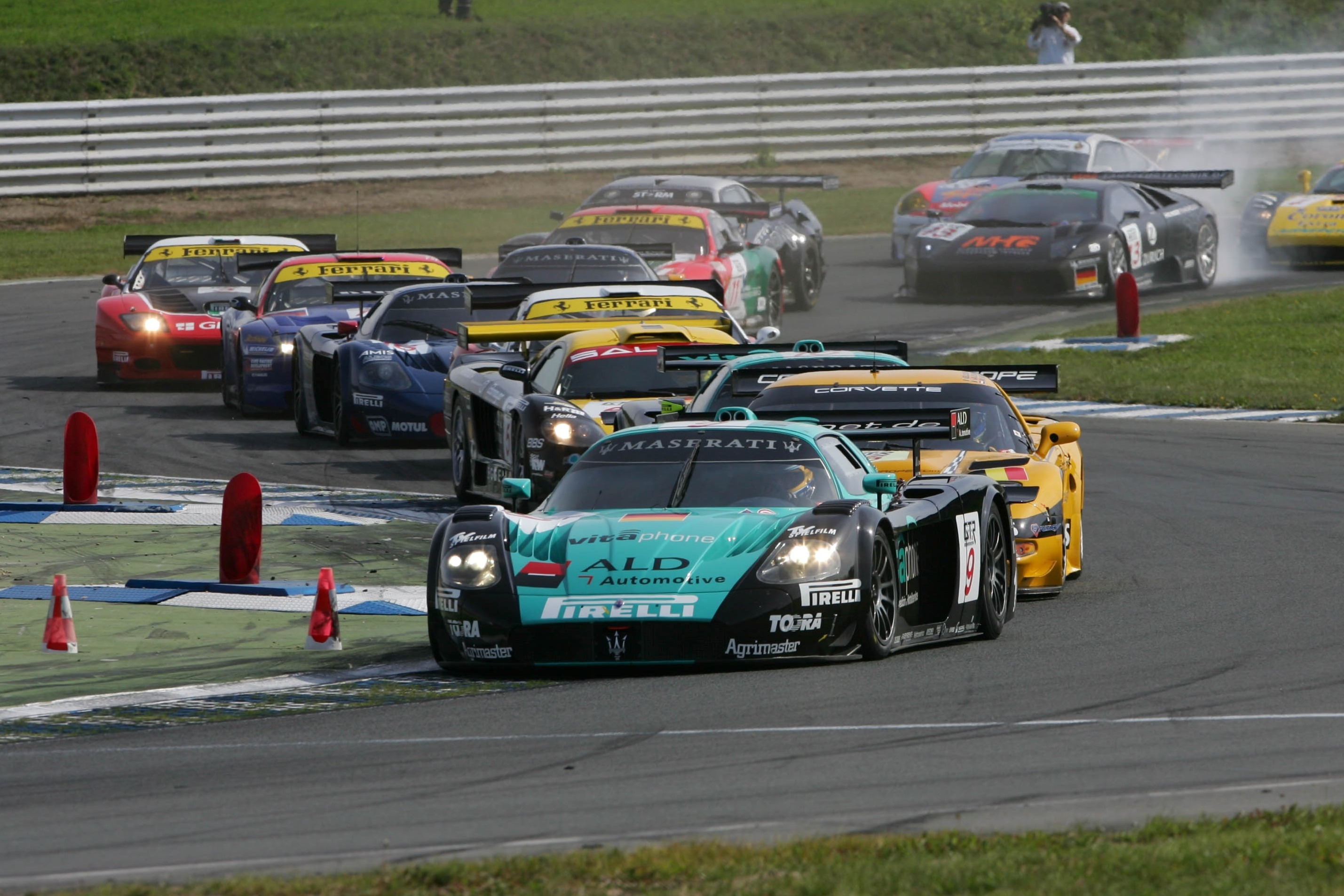 Opposition typically results from a desire to see the fastest cars prevail. Nothing wrong with that, and it’s true that an unpleasant corollary of BoP-governed racing has been nefarious sandbagging to fool the lawmakers. Remember the helpless tears shed by Porsche’s then-head of motorsport Frank-Steffen Walliser, after his cars qualified 3.73 seconds down on the fastest Ford at Le Mans in 2016?

BoP hasn’t always been fit for purpose either - the WEC’s well-intentioned handicap system, designed to give privateer entries a chance against the dominant Toyotas for the final season of LMP1 in 2019-20, contained what its technical chief Pascal Vasselon later admitted was "a conceptual flaw", which only meant that the title showdown between the two Toyotas in Bahrain was a foregone conclusion.

PLUS: The tiny increments that decided the final LMP1-era WEC

But as Toyota begrudgingly accepts, and the late 1990s prove, a manufacturer willing to spend whatever it takes to win – or willing to circumnavigate the spirit of the rules, as Porsche and Mercedes did in the GT1 years by building a small number of road-going racers to satisfy naive homologation criteria – will quickly have a monopoly, which is desirable to nobody.

As we eagerly anticipate that new era’s arrival, we do so in the knowledge that BoP was likely a precondition for the proliferation of new manufacturer entries

BoP has underpinned the continued worldwide growth of Ratel’s GT3 formula over the past 15 years, making it a profitable avenue for OEMs building customer cars in the knowledge that there is no single ‘best’ car that will quickly make their offering redundant.

Grids are a feast of noisy variety – 11 manufacturers were represented in the GT World Challenge Europe Endurance Cup last year – and while paddock grumbling is still an occupational hazard for sportscar correspondents, it is mercifully less common these days as BoP calculations have become more precise.

Take the opening GTWCE round of this season at Monza – there were five different makes in the top five places on the grid, with just 0.096s between the polesitting Lamborghini and third-placed Ferrari in qualifying. 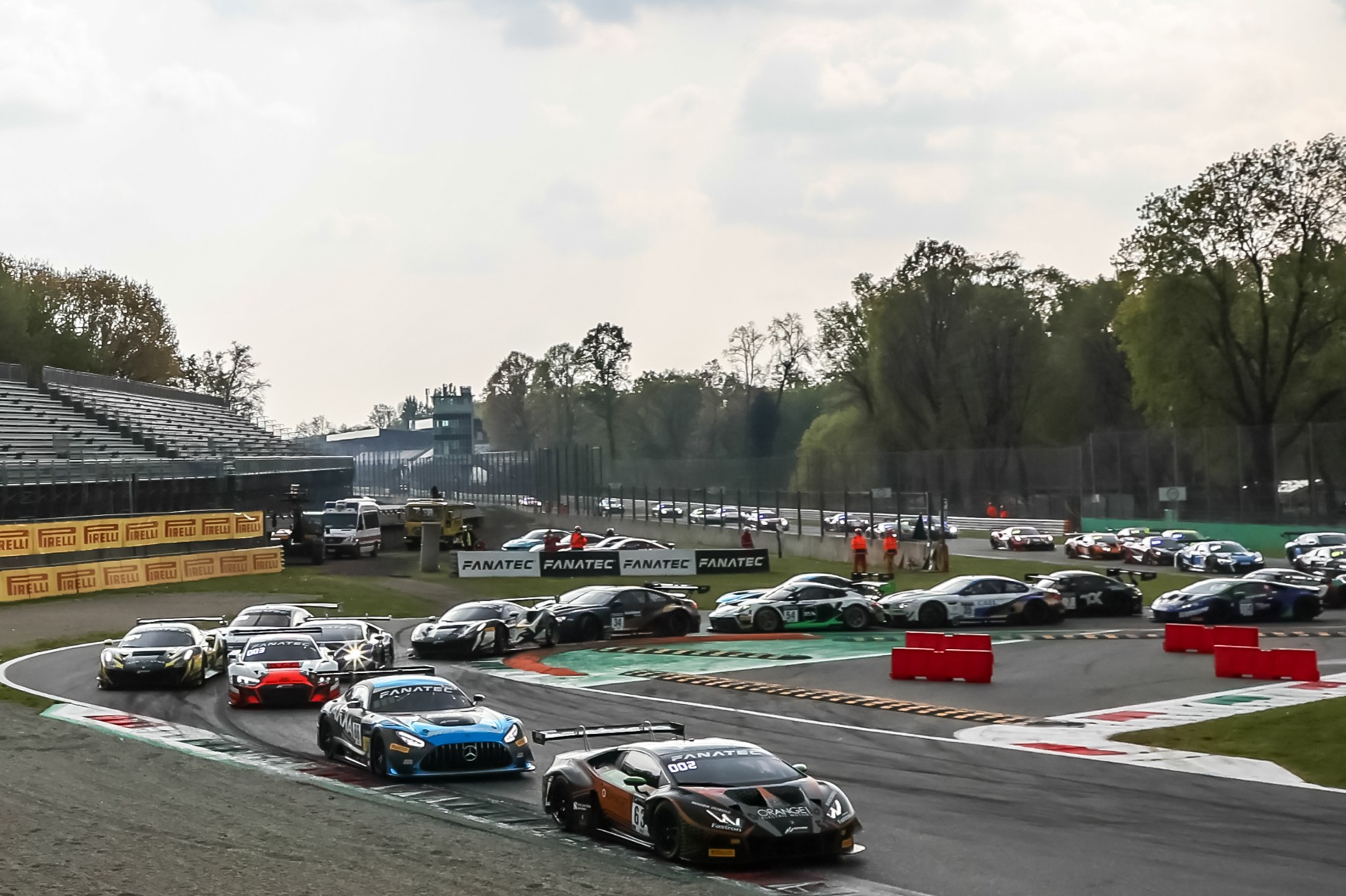 In the IMSA SportsCar Championship, BoP has been used to successfully equalise the vastly differing engine philosophies of DPi constructors Cadillac, Acura and Mazda, each using the top class as a means to market road-going powertrains, and the same principle applies in the WEC to balance the new Hypercars – and keep the new-for-2023 LMDh machines in check.

As we eagerly anticipate that new era’s arrival, we do so in the knowledge that BoP was likely a precondition for the proliferation of new manufacturer entries - including Ferrari, returning to the top class for the first time in 50 years, along with early 2000s dominator Audi and all-time most successful Le Mans constructor Porsche in partnership with Team Penske.

It won't be easy to ensure parity between the very different philosophies of thoroughbred prototype racing cars (such as those fielded by Toyota, Glickenhaus, Peugeot and Ferrari) and LMP2-based models fitted with spec hybrid systems (from Audi, Porsche and Acura) but that is surely preferable to the majority quickly disappearing upon realising they have no desire to win an arms race.

For the spectacle we will surely get, BoP is a small price to pay. 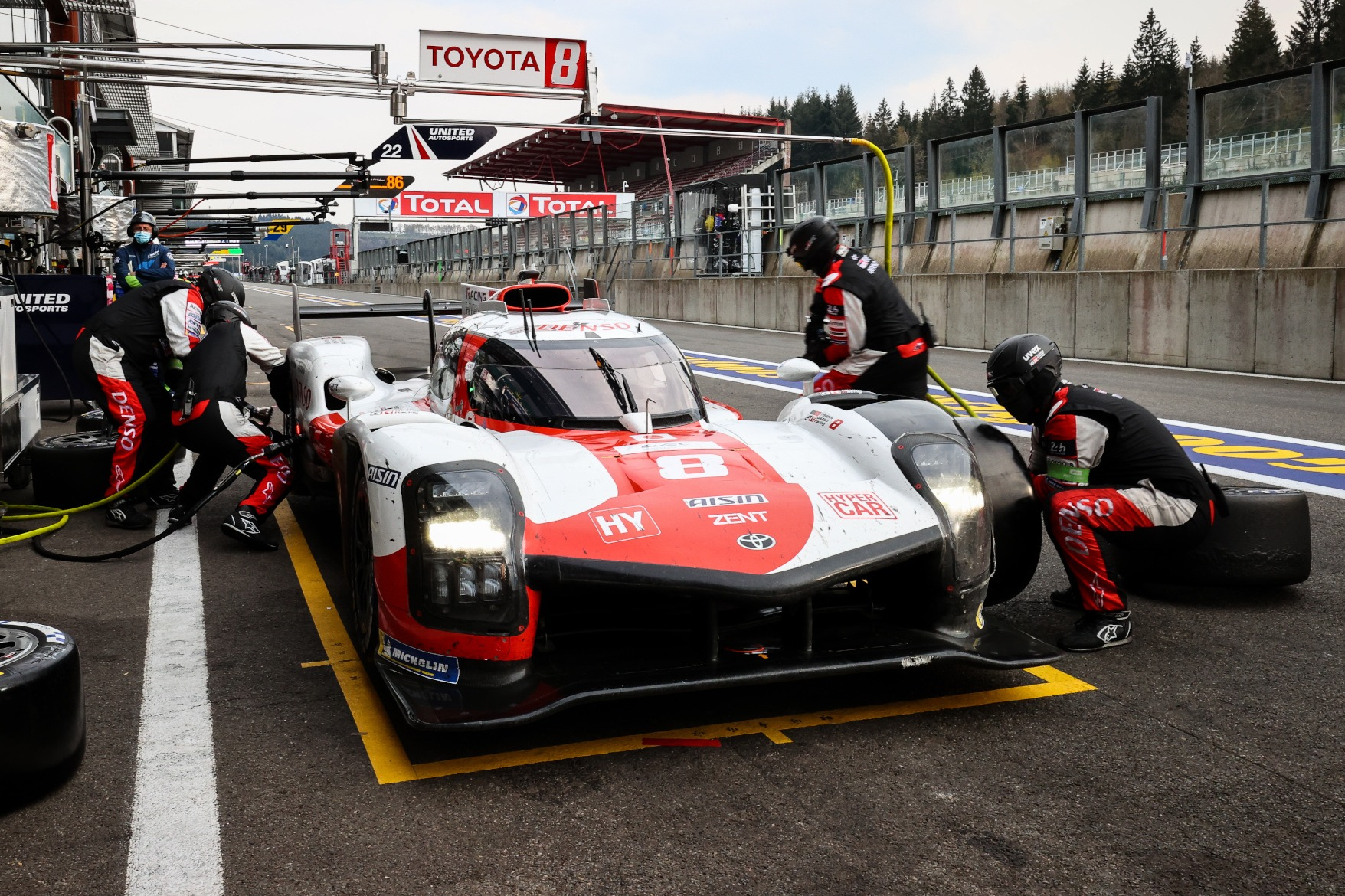