Precision Performance Motorsport's Brandon Gdovic moved to within just six points of the lead of the Lamborghini Super Trofeo North America championship after a double win at Laguna Seca. 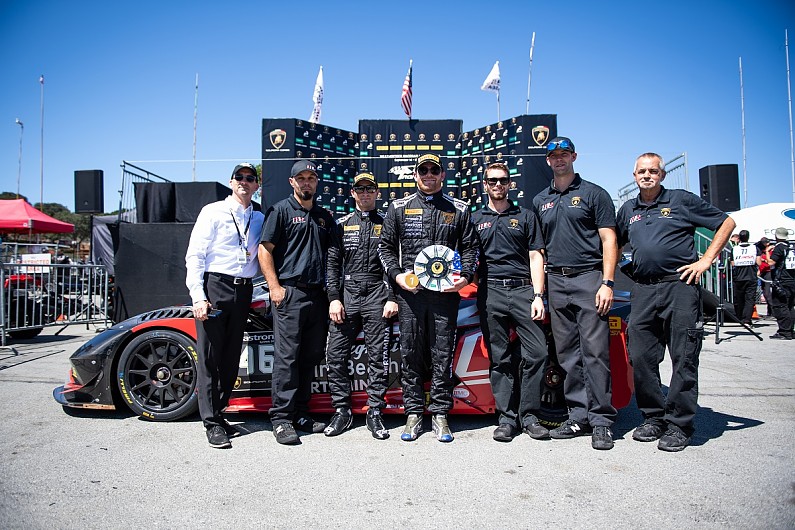