British Touring Car squad Motorbase will switch from Porsche to Aston Martin for its assault on British GT next season.

David Bartrum's operation has run Porsches in various sportscar series since it started in the Carrera Cup GB in 2004.

The squad took Michael Caine and Daniele Perfetti to the 2012 British GT crown in a Porsche 997 GT3 R, but has now made the decision to switch to the British marque and plans to run two V12 Vantages next year, when it will also run a Blancpain Endurance Series programme.

"I've been with Porsche a long time and thoroughly enjoyed it," said Bartrum, whose 2013 duo of Caine/Ahmad Al Harthy finished 28.5 points behind champion Andrew Howard's Aston Martin in the British GT drivers' standings.

"Porsche has left GT3 behind - it didn't seem to be a priority compared to LMP and GTE. It was time to look at something else and I like the Aston.

"The Aston is the car to have at the moment. There are more and more of them around and Aston was looking for a team to take two cars who could develop them."

ASTON WORKS DRIVERS COULD BE INVOLVED 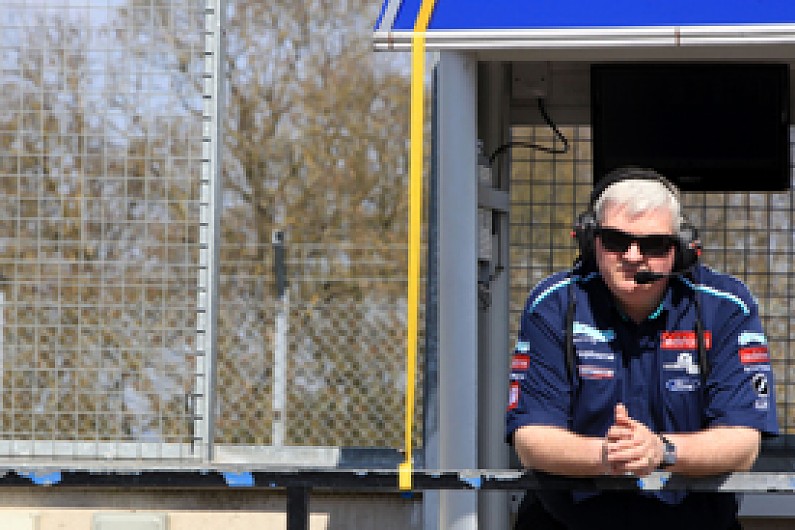 Despite having to get used to new machinery, Bartrum (pictured) believes Motorbase will be competitive in 2014.

"We've pushed ahead early to learn the Aston," said Bartrum, who confirmed Caine was due to test the car at Brands Hatch on Thursday. "It's quite a straightforward car.

"It's time for a new challenge and I get on well with [Aston Martin Racing boss] John Gaw. It's a good time to be involved with Aston Martin."

Gaw said he was "proud" for AMR to become associated with Motorbase.

"It's one of the most respected teams in the UK, one of the top 10 in Europe," said Gaw. "I knew David before I started at Aston Martin and I wanted to bring him across because I want to win.

"David will get full backing from AMR. That includes pro drivers when he needs them."