Ilott finished as runner-up in last year's Formula 2 championship behind fellow Ferrari Driver Academy member Mick Schumacher, but confirmed he would not be returning to the category.

Ferrari announced in December that Ilott would serve as its test driver in 2021, and is due to make some F1 free practice appearances this year.

Six of the eight Ferrari Driver Academy members were present at Maranello this morning for the official start of its 2021 programme, with Ferrari confirming further plans for its members.

As part of the announcement, Ferrari said that Ilott will be "on the scene and present at several races" in F1 this year, before revealing he was also in line for some sportscar appearances.

"The youngster from Cambridge will still enjoy the thrill of racing as he will also be taking part in a GT programme, at the wheel of a Ferrari for some of the most famous sports car races," Ferrari stated.

Ilott has not previously raced in sportscars, but would not be the first youngster with Ferrari support to dip his toe into GT racing. Antonio Giovinazzi joined the AF Corse line-up in GTE-Pro for the 2018 Le Mans 24 Hours before making his full-time move into F1 one year later with Alfa Romeo. 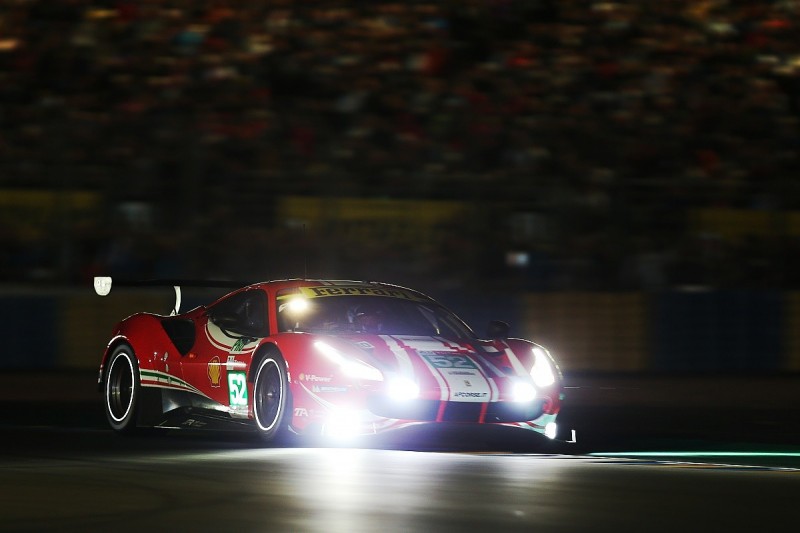 Ferrari has already announced its four full-season drivers for the 2021 FIA World Endurance Championship, although a third seat in its #51 entry is still vacant for Le Mans

Ferrari will retain a presence in F2 through Robert Shwartzman and Marcus Armstrong, both of whom are returning for their second seasons in the category.

Shwartzman has been set a "clear goal to win the title" with Prema, while Armstrong has switched to DAMS and is "more determined than ever to be a front runner".

Arthur Leclerc - the younger brother of Ferrari F1 driver Charles - will move into FIA Formula 3 this year, while Dino Beganovic has moved into the Formula Regional championship for 2021.

Maya Weug and James Wharton have both joined the FDA for this year. Weug was selected after winning the FIA Girls on Track programme, and will race in F4, while Australian Wharton will remain in karting ahead of a future move into single-seaters.

"We have always said that the FDA is not just a school that has to help the best youngsters make it to Formula 1, but that above all it must train those that one day will be the standard bearers for Scuderia Ferrari in the top level category of motor racing," said Ferrari F1 team principal Mattia Binotto.

"We achieved that with Charles Leclerc and we are pleased that this year, another driver who grew up with us, Mick Schumacher, will also make his F1 debut. 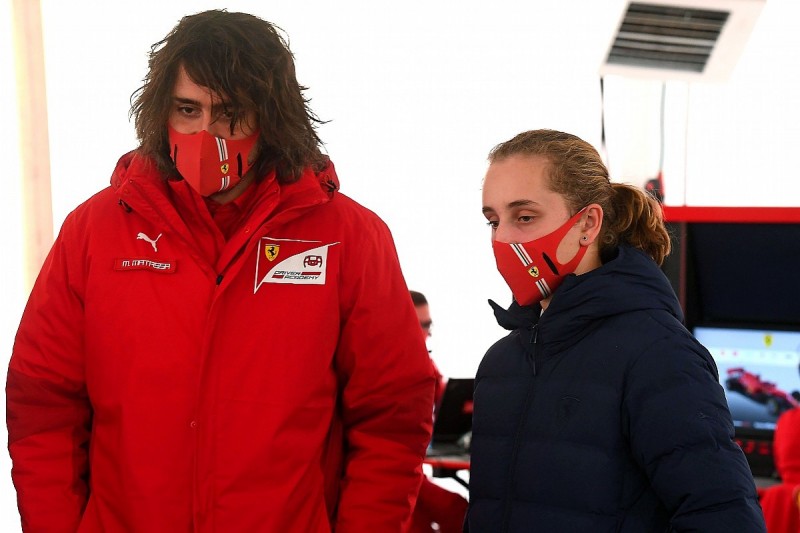 "Apart from the well known names of Callum, Robert, Marcus, Arthur and Dino, listed in order of their ages, I am very pleased to welcome the two new students, Maya Weug and James Wharton, who join the Academy this year. Their arrival is important because it also confirms the effort we are putting in when it comes to making motorsport more inclusive.

"I wish all of them the very best of luck and hope that they will progress and be successful during this season which they should tackle with humility, determination and with a desire to learn, without ever forgetting that they are following their dream."

Ferrari has also confirmed the exit of Enzo Fittipaldi from its European-based programme following his move to the United States for 2021, where he will race in Indy Pro 2000.

"I have no words to say how grateful I am for all the support that the Ferrari Driver Academy has provided me in the last four years," he said.

"I will take all this learning with me and I want to thank each team member for helping me to develop as a driver and person."