UK motorsport on hold until July to contain spread of coronavirus

The national circuit racing season was due to begin earlier this month, but the governing body initially suspended all events for March and April due to the spread of COVID-19.

But following more stringent measures taken by the UK government yesterday in an attempt to contain the spread, which includes only going outside for exercise and to gather food and medical supplies, the suspension of Motorsport UK-sanctioned events will now run until at least 30 June.

The British Touring Car Championship had already lost its first three rounds at Donington, Brands Hatch and Silverstone, and with the meetings at Thruxton and Oulton Park also falling under the suspension, the first scheduled round will be Snetterton on 25/26 July.

The British GT and BRDC British Formula 3 championships - set to get underway on Easter weekend at Oulton Park - will also lose rounds at Snetterton, Silverstone and Donington, with the first round now due for Spa on 18/19 July.

In a statement, British GT said that a new date for its three-hour Silverstone race had been agreed "for the final quarter of 2020", but stopped short of naming the date.

Championship organiser SRO has also released a statement confirming it has "replacement options in place" for the British leg of its GT World Challenge Europe series. The opening rounds of the Sprint and Endurance Cups at Brands Hatch and Silverstone in May have both been cancelled.

In the historic arena, events that will either be cancelled or postponed include the Donington Historic Festival (May 1-3), Brands Hatch Masters Festival (May 23/24), Historic Rally Festival (June 6/7) and the Castle Combe Rally Day (June 20). 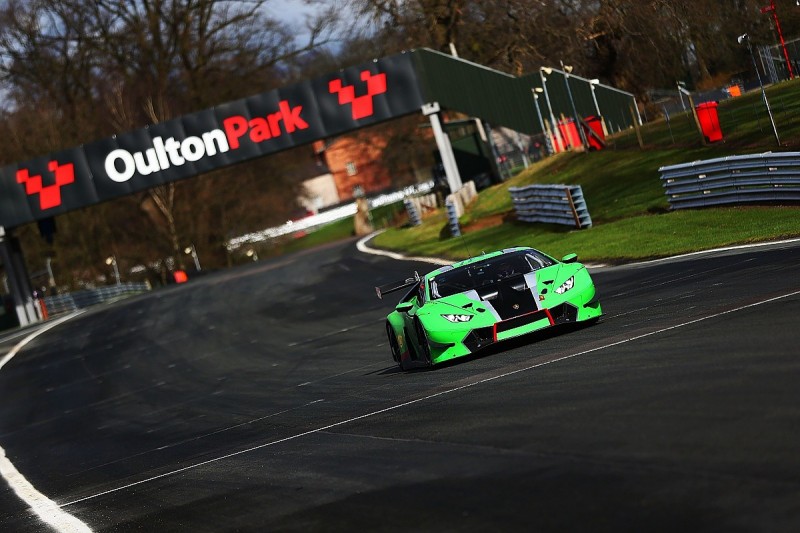 Motorsport UK chairman, David Richards said: "Motorsport UK has a vital role to play with its community in re-inforcing that, at this time of national emergency, we must all stay at home to play our part in protecting the NHS and ultimately saving lives.

"Today, the government have required that we effectively lock-down for a period of three weeks, however given that the most vulnerable in our society are required to isolate for three months, it is evident that the most responsible course of action was to propose a longer suspension of our sport.

"When we reflect back on this time, it will be a brief, but vital, hiatus from our everyday motorsport life and we must put this in perspective.

"This is a time of national unity and we need to come together with the broader public community to do all we can to support this battle and ultimately save lives."

Super Formula testing gets underway despite early races being postponed