Minassian to fill in for Toyota protege Hirakawa in ELMS rounds

The 44-year-old will move over from his management role with the US team for next weekend's Red Bull Ring round and the Paul Ricard event in August to share its ORECA-Gibson 07 LMP2 with three-time Daytona 24 Hours winner Memo Rojas and Frenchman Leo Roussel.

DragonSpeed's sporting director is standing in for Hirakawa because the Japanese driver is unavailable courtesy of his commitments in the Super GT Series with the TOM'S Lexus team.

Minassain said: "I'm really excited to get back behind the wheel of a prototype and race in such a competitive series.

"I did a few laps at the Le Mans test when Elton [Julian, the team boss] gave me a run with four-stint old tyres and a full tank of fuel, so I already have a feel for the new-for-2017 LMP2s." 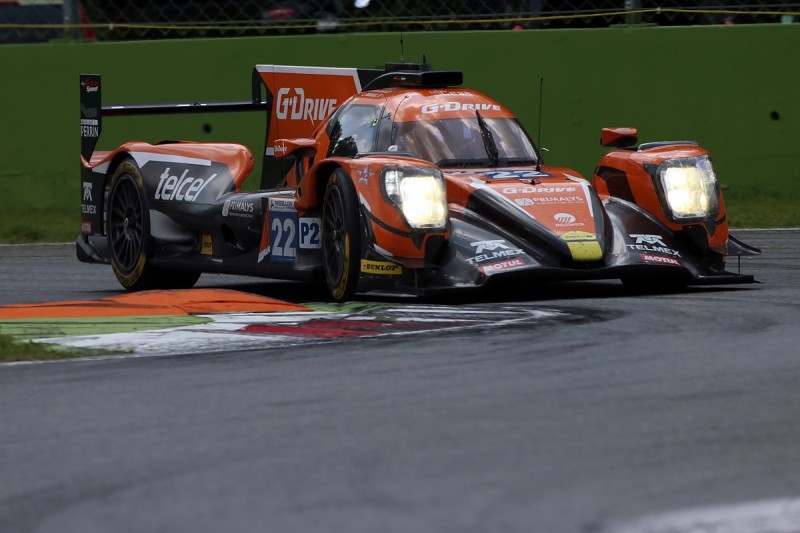 Minassian said his job would be "to assist Leo and Memo in scoring two good results and valuable points" after they moved into contention for the championship with victory at the most recent ELMS round at Monza in May together with Hirakawa.

Minassian will also contest the Spa 24 Hours at the end of this month at the wheel of a pro-am class Ferrari 488 GT3 entered under the Spirit of Race banner by AF Corse.

He will share the car in the Endurance Cup round of the Blancpain GT Series on July 29/30 with Davide Rizzo, Alex Demirdjian and a yet-to-be-determined fourth driver.

It will be Minassian's first attack on the Spa enduro since he raced a Ferrari 550 Maranello GT1 car run by the British Cirtek team for Russian Age Racing in 2005.

Minassian's race outings so far this year have come in the Dubai and Paul Ricard 24-hour races in Mercedes-AMG GT3s run respectively by the IDEC and RoFgo teams.

Ecurie Ecosse to be celebrated at 2017 Goodwood Revival