The 22-year-old will link up with Project 1 to contest a dual campaign in the F1-supporting Porsche Supercup series and the German Porsche Carrera Cup championship.

"We've spent this winter really looking carefully at all the options for my future, and we've done that very thoroughly," said Malja.

"We felt I needed to reset my career and the Porsche one-make series offer the perfect place for me to do so.

"I'm thrilled that we got such an extensive and strong programme together."

Malja competed in GP2/Formula 2 for the past two seasons, and is a race winner in Formula Renault 2.0 and Germany's entry-level ADAC Formel Masters series.

He scored three podiums across his two second-tier single seater campaigns, finishing in 13th place in the standings in both 2016 and '17.

Last summer, he was called up by Sauber for his F1 test debut, and drove the Swiss team's C36 car during in-season testing at the Hungaroring. 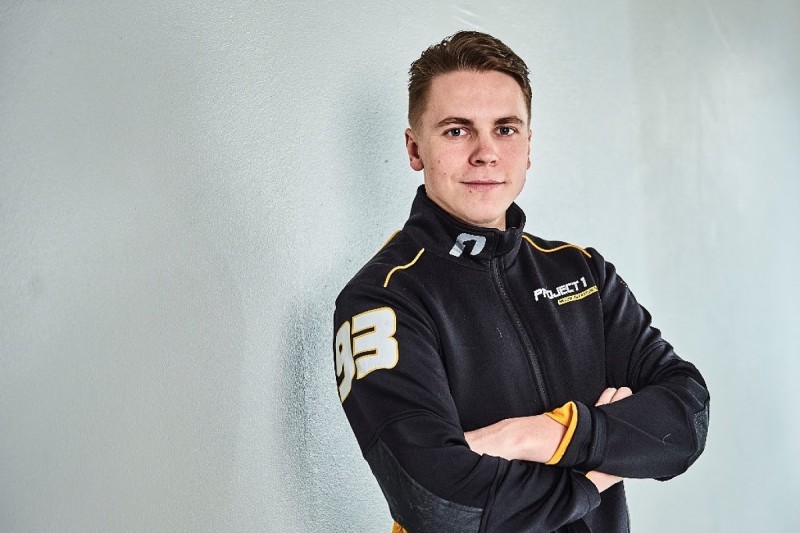 "It's going to be an entire new way of driving for me, with a lot more weight and less downforce than I'm used to, and I'll be up against some very fast Porsche specialists," Malja continued.

"I do expect to need a few races to settle in, and then to gradually improve my performance as the year goes on.

"Thankfully I've got the knowledge of a highly experienced team to lean on - I really enjoy working with them already and I know they're on top of their game, so I couldn't be in a better place."

The team, which will also compete in the World Endurance Championship's GTE Am class in the 2018/19 superseason, fielded Malja's fellow GP2 graduate Nick Yelloly in the German Carrera Cup series for the past two years, taking him to runner-up in '17.