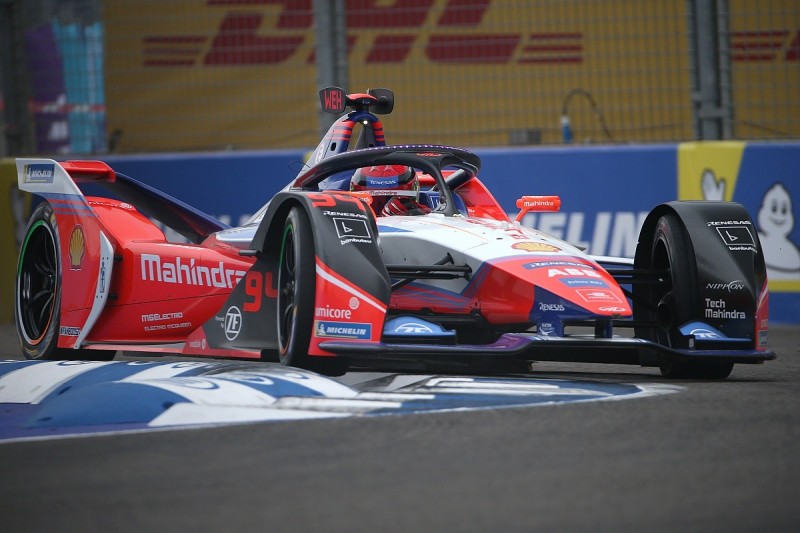 The Mahindra driver was left without a near rival and so ran on to win by 3.63 seconds in the race, which runs in partnership with Motorsport Games to raise money the UNICEF coronavirus relief fund.

The top four cars made comparable launches, but Vandoorne ran deep into the braking zone for Sainte Devote in an attempt to mount an early challenge on Wehrlein.

He tried to pass around the outside, but his wide line left him prey to attack from the chasing Venturi of Edoardo Mortara who had started third on the grid.

Mortara caught the inside rear wheel of Vandoorne, which pitched the Belgian into a spin at the second corner where the FE layout runs downhill to the Nouvelle Chicane.

Vandoorne was fortunate to be hit straight and continue on, despite damage levels on the rFactor 2 videogame increased to 80% from the 25% for the pre-season test race on the same track. 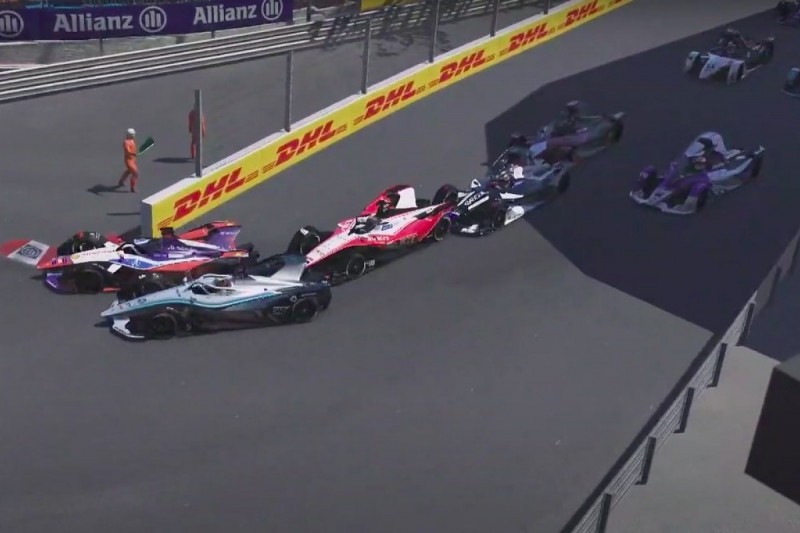 But it caused a huge pile-up behind, as reigning champion Jean-Eric Vergne drove his DS Techeetah underneath Mortara's car, who was then subsequently mounted by an unsighted Mitch Evans.

The ensuing melee allowed Wehrlein to run clear to a 1.8s lead at the end of the opening tour, which then built to his eventual near-4s triumph over Vandoorne.

Guenther, whose brace of victories in the opening two rounds of the series came after crashes for early leader Vandoorne, was again the beneficiary and escaped the carnage to rise to third place.

Porsche driver Neel Jani was also afforded the chance to climb from seventh on the grid to fourth ahead of Robin Frijns - who slipped a position to third in the points as a result.

Ma Qinghua was a strong ninth for NIO 333, while Mortara eventually scrambled home to round out the top 10.

The lights-to-flag victory means Siggy retains his place at the top of the standings, with the eventual virtual champion winning a real-life FE car test later this year.