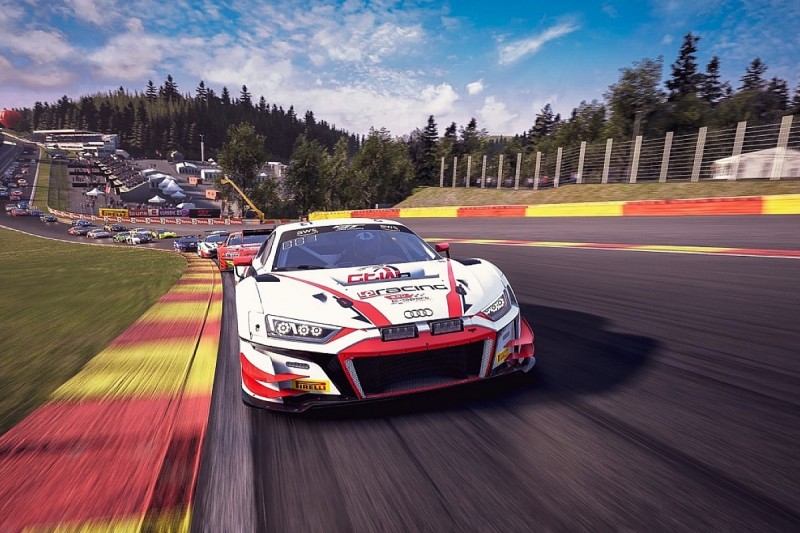 Marcucci, who finished 13th in the opening race at Silverstone, dominated qualifying to take his first pole position by 0.699 seconds ahead of fellow Audi driver Ivan Pareras.

Italian racer Marcucci led every lap of the one-hour race to hand Audi its maiden victory in the Esports series, with real-life Silver Cup GT driver Pareras completing a 1-2 for the German manufacturer.

Ferrari's Nicolas Hillebrand was running in second place before he crashed at the top of Raidillon 10 minutes into the race, a fate shared a few laps later by another frontrunning Audi, Simone di Luca.

Their misfortunes left Aston Martin's Luigi di Lorenzo to take the final space on the podium, just behind Pareras.

Lamborghini factory driver Albert Costa had charged from 16th on the grid to fifth place but, when he attempted to overtake Matteo Cairoli for fourth place, he spun Cairoli's Porsche and earned himself a drivethrough penalty. 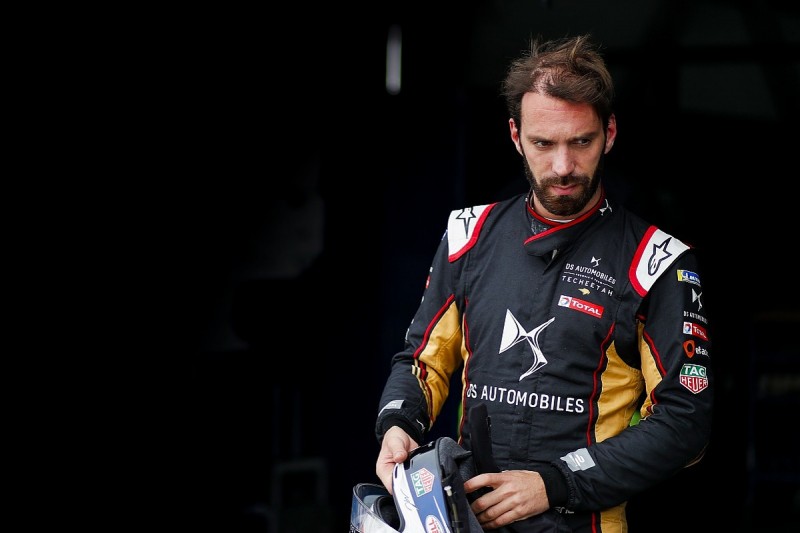 This was one of a multitude of penalties to be handed out during the race, including to 2018-19 Formula E champion Vergne.

Vergne was caught up in a multi-car collision at the start of the race and, while attempting to get to the pitlane for repairs, he ended up blocking the pitlane.

He reversed to get his Ferrari to face the right way but was consequently disqualified from the race for reversing in the pitlane.

Formula 1 champion Jenson Button was another driver to hit trouble early on, and he picked up a 30-second penalty after causing a collision at the start of the race.

Another ex-F1 driver, Vitantonio Liuzzi - who will reunite with his ex-Toro Rosso team for his virtual grand prix debut on Sunday evening - started half a lap down in the pitlane and failed to finish.

Bentley factory driver Jordan Pepper won the Silverstone opener but was also involved in the opening-lap chaos at Spa and retired.

The third round of the virtual championship will take place next weekend at the Nurburgring.