Cupra EKS secured victory at the opening round of the FIA ​​ETCR in Pau, taking all three places on the podium.

As if it were a bulldozer, the team led by Mattias Ekstrom has taken the full glory on the Pau Ville street circuit (France) at the start of a new season of the electric touring car world cup, FIA ETCR.

In addition to Ekstrom's victory, the Cupra EKS team placed Adrien Tambay and Tom Blomqvist on the other two podium boxes and took home the first constructors' trophy.

Although it may have seemed like a piece of cake for the Spanish squad, the level of the drivers this season has risen considerably with drivers like Bruno Spengler or Maxime Martin with extensive DTM experience. The field also features veterans like Mikel Azcona, who has changed Cupra for Hyundai - forming a formidable line-up with Jean-Karl Vernay. All of them were very close in the qualifying rounds.

The "rookies" are drivers who adapted well to the demands of the electric cars and the competition format from the very start, and have not leaned on their lack of experience with the ETCR machinery as an excuse. 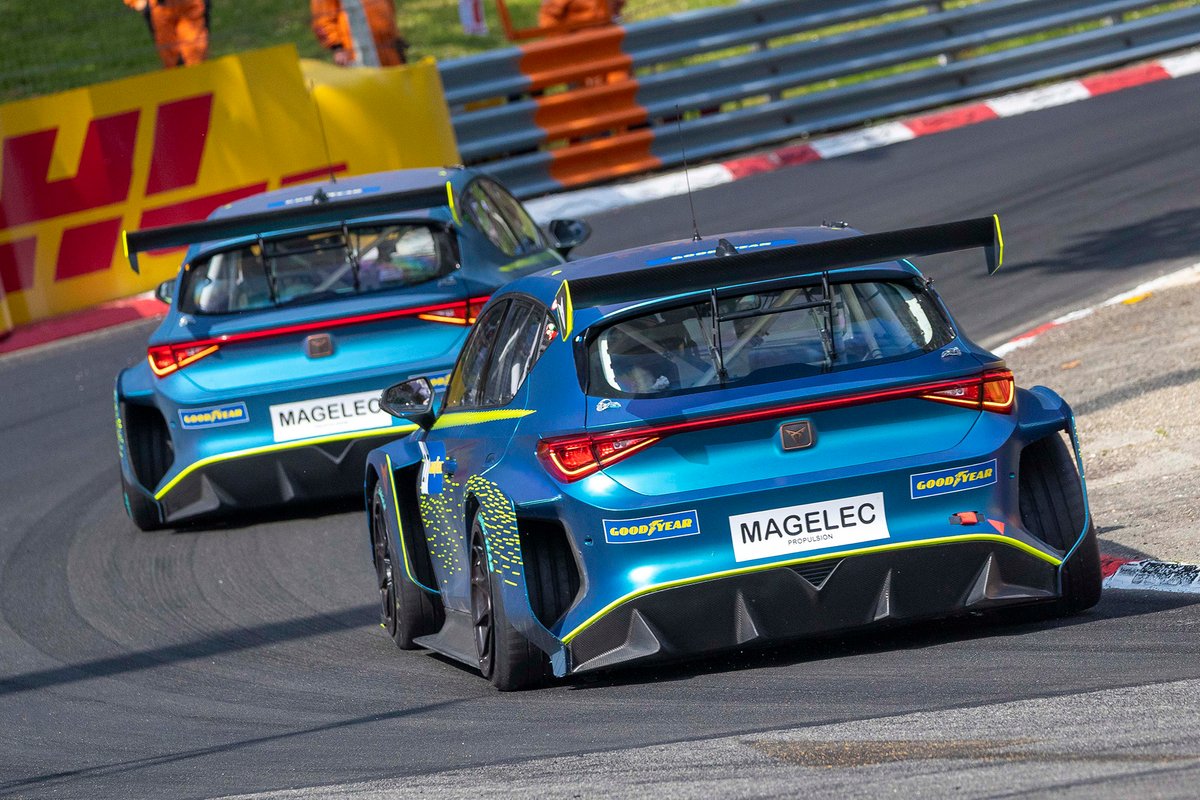 This rapid adaptation meant that the veteran riders did not rest on their laurels and gave their all, even hitting the wall when pushing - as was the case of Jordi Gené, Cupra EKS, who crashed in one of the chicanes and could not finish the meeting.

In this championship, the cars are shared by two different drivers, so Gené's incident forced the Cupra EKS team to repair the car in record time so that Tom Blomqvist could go out on the track.

The impressive work of the Cupra EKS mechanics who had to change, among other things, the subchassis, the steering rack and the carbonfibre nose, was decisive for series rookie Blomqvist to get on the podium.

That's a feat only possible with a team of experienced mechanics, who know the car to the millimetre and who have been working together for many years. Much of the success of this weekend can be attributed to them. 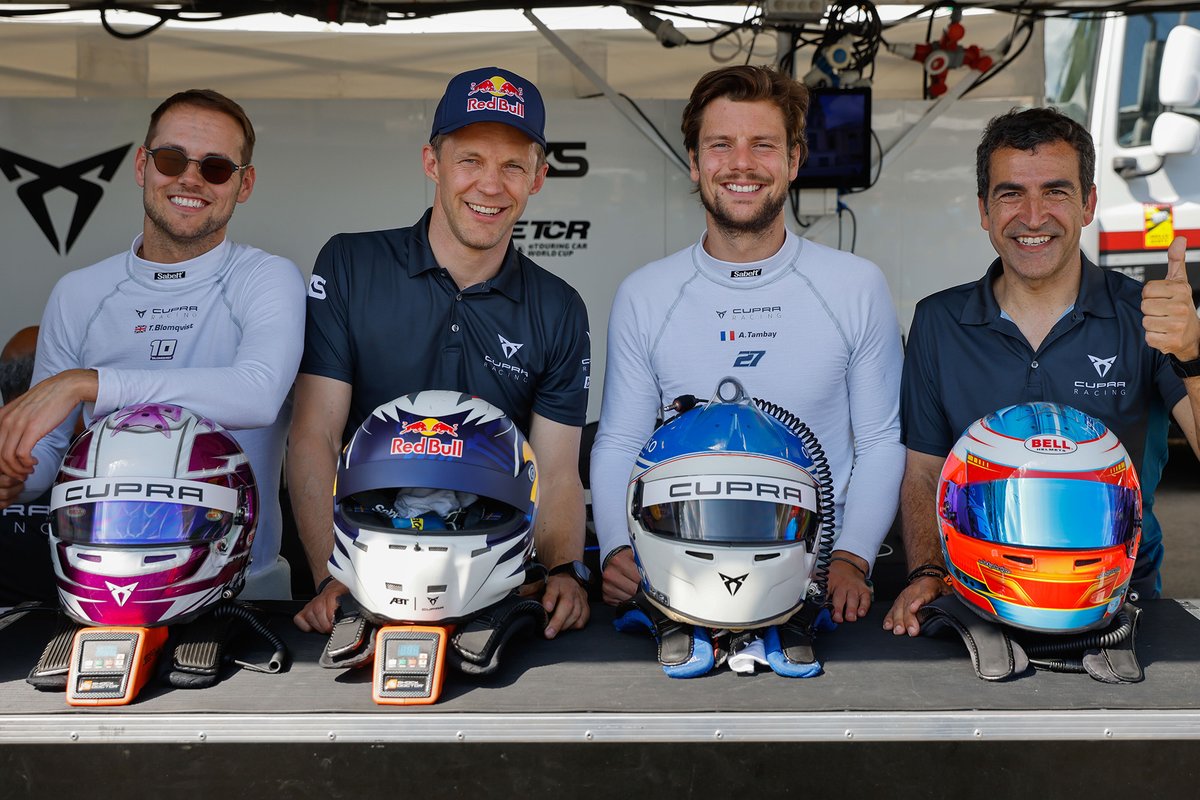 “To finish one, two and three and be top manufacturer on our first weekend with Cupra EKS Racing is a dream result" said the winner of the meeting, Mattias Ekstrom.

"Of course, there can only be one winner and I’m happy that it’s me, but Adrien and Tom did a perfect job this weekend which enabled us to score maximum points.

The next round of the FIA ETCR will be in the Turkish circuit of Istanbul Park on 21-22 May.